Hong Kong professor’s son testifies arguments between his parents were common before his mother’s killing, though his father was ‘never’ violent

A University of Hong Kong professor on trial for murder had often argued with his wife before he killed her two years ago, their son testified in court on Wednesday.

But Scot Cheung, 28, also observed that it was his mother, Tina Chan Wai-man, 53, who usually initiated the arguments, even criticising his father Cheung Kie-chung, 56, in public and in the company of others, such as during meals with relatives.

“My father seldom scolded her back,” Scot told a High Court jury.

Defence counsel Graham Harris SC asked: “In all your time that you’ve known your father, have you ever, ever known him to use physical violence towards another person?”

The associate professor has admitted killing his wife in the early hours of August 17, 2018 and covering up her death until his arrest on August 28.

But he has pleaded not guilty to murder, presenting the defence of provocation and diminished responsibility based on his depression, which his lawyers said had substantially impaired his mental culpability for the killing.

Speaking in public for the first time about what happened in the family, the couple’s only son, now a government dentist, said arguments between his parents were a common occurrence, and observed that their conflicts had become more frequent and heated in recent years.

Some of these arguments were about minor issues, such as Cheung’s driving and the family’s choice of restaurant. Others were about the professor’s workload, with Scot recalling that his mother would complain about his father being too busy and not earning enough.

Scot also recalled his mother saying that the family depended on her investments to make ends meet or they would become “beggars”, a comment that left his father visibly angry and unhappy – though even then he would not talk back.

“How comfortable were you listening to these humiliating episodes?” Harris asked.

“I also felt it myself that it was unfair for my mother to talk like that, because my father’s income was not as bad as she said,” Scot replied.

Scot said he had a good relationship with both parents, describing his mother as a very passionate person who cared a lot about people, while agreeing that she was outspoken, strong-willed and insistent that things be done her way.

His father, meanwhile, was very friendly and polite, he said, as well as “very willing to help people” despite his busy schedule as a professor and a warden to Wei Lun Hall, the university dormitory where they lived.

“He likes to spend time with his students,” Scot continued. “If they come to seek help from my father, even very late at night, he would be willing to help.” 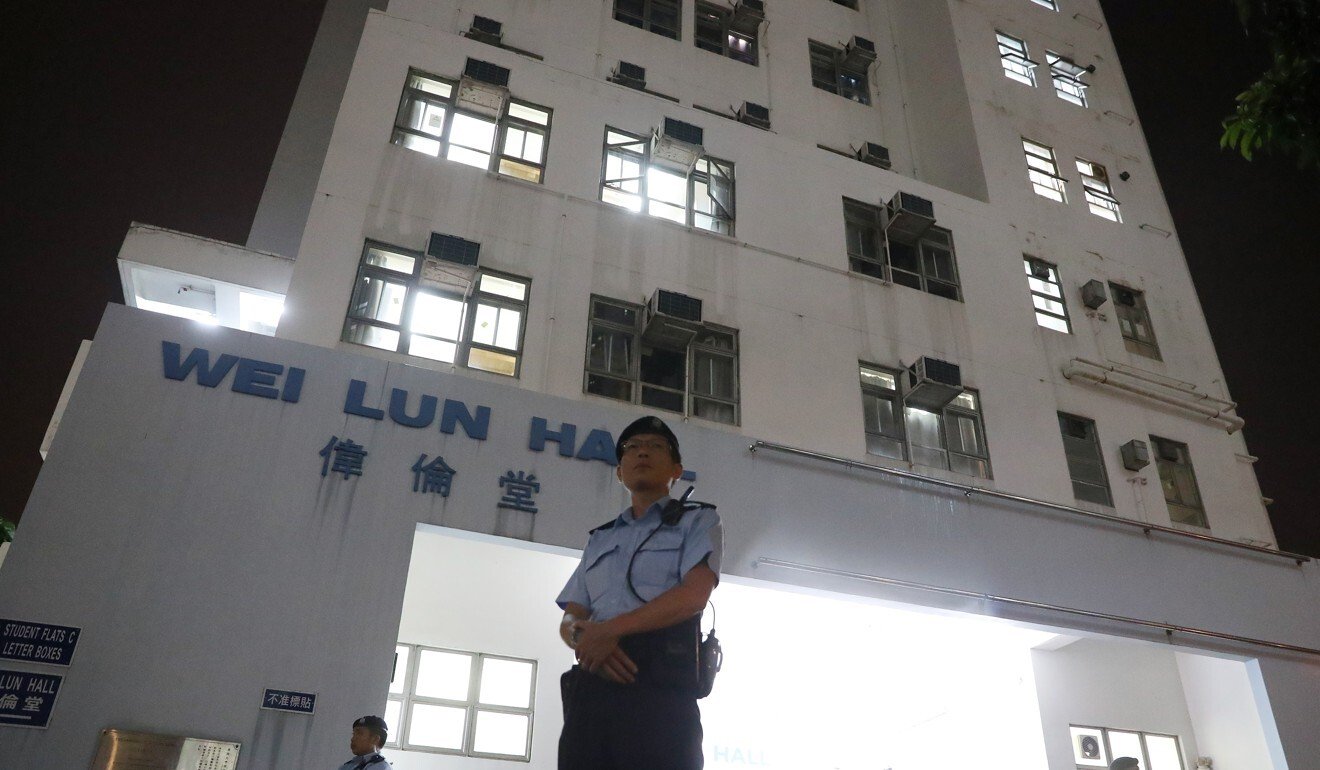 But Scot also noticed a change in his father since 2016, observing that he had bigger mood swings and a lower tolerance for “everything”, and appeared to be “very exhausted”, especially when he worked until very late at night.

“He would get angry and irritated more easily,” Scot added. “But he would not really scold people.”

His testimony came after prosecutors presented their case to the professor on his final day on the stand, accusing him of deliberately killing his wife because he was angry that she had deposited a HK$4 million cheque from him into her new bank account without his approval.

They also suggested that Cheung knew full well about Chan’s possession of two other cheques, in the sum of HK$6 million and HK$6.7 million, and that he was anxious that she might deposit them in future.

“The killing of your wife was just like you were doing one of your engineering experiments,” senior assistant director of public prosecutions Jonathan Man Tak-ho said. “You did the killing calmly. You knew full well what you were doing. You were in control of yourself.”

Cheung, however, disagreed with all of the above, adding: “I lost control.”

The prosecutor also suggested that Cheung was not suffering from depression at the time of killing, to which the professor clarified: “I did not know I was depressed.”

Cheung added that he did not know his irritability and sluggishness at work were symptoms of depression, thinking they were the result of his heavy workload until he was seen by psychiatrists following his arrest.

Under re-examination, Harris revealed that the five properties Cheung held in joint tenancy with his wife were worth HK$16.681 million more than the amount the pair owed on their mortgage, without taking into account appreciation – a position the defence characterised as very healthy.

“You and your wife had no real financial problems,” the counsel continued. 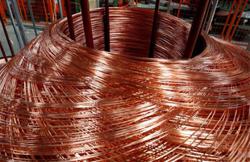