Young Muslim men pray to mark the birthday of the Prophet Mohammed, in the town of Krueng Barona Jaya, Aceh province on Thursday (Oct 29, 2020). - AFP

JAKARTA, Oct 30 (The Jakarta Post/ANN): Most young people still do not believe they could be infected with Covid-19, according to a survey carried out by Statistic Indonesia (BPS).

The survey shows that 17 of 100 respondents aged 17 to 30 said they did not believe they could be exposed to Covid-19.

"This assumption is very unfortunate, because [many] people still think like that; they don't even believe that Covid-19 exists," Indonesian Medical Association (IDI) chairman Daeng M. Faqih said at the recent virtual launch of the #PesanPemuda campaign, a programme to educate youth on the importance of hygiene, as quoted by tempo.co.

According to Daeng, as long as there has been no Covid-19 positive patient in their circles, they think it is not real. Hence, they flout health protocols.

IDI member Nadia Alaydrus said young people who felt they were not susceptible to Covid-19 and were reluctant to comply with health protocols assumed they had a strong immune system.

"It could also be because they feel bored and want to return to the normal life [they had] before the pandemic, which makes them reluctant to comply with health protocols," she said. 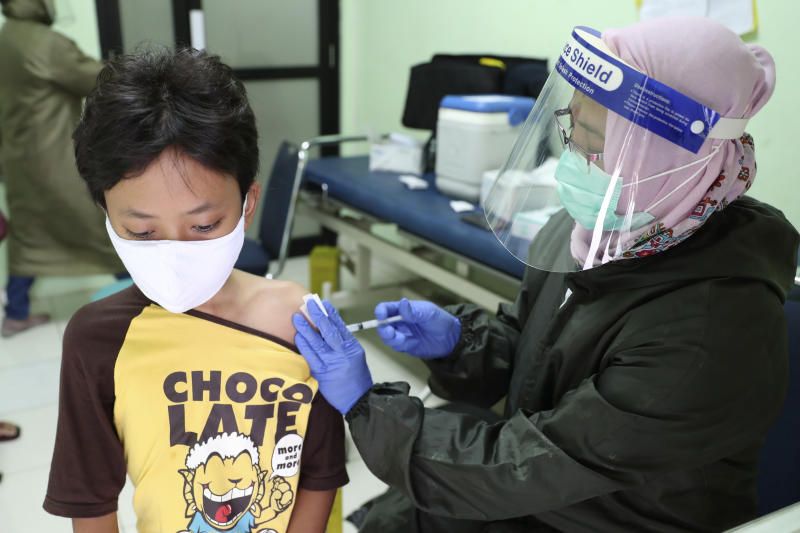 "This is why I continue to educate the public, especially the 17-to-30-year-olds, to adhere to health protocols," she said, adding that she chose TikTok because the app was widely popular among that age group.

The World Health Organisation revealed in August that the proportion of those aged 15 to 24 who were infected with Covid-19 had tripled in about five months.

An analysis by the WHO of 6 million infections between Feb 24 and July 12 found that the share of people aged 15-24 years rose to 15 percent from 4.5 per cent.

In September, KawalCovid-19, a volunteer group that independently records virus case numbers and deaths in Indonesia, also recorded a case fatality rate (CFR) of 0.9 per cent among children, or people aged 17 years and younger, which is 45 times higher than in the United States, where the rate was 0.02 per cent.

"We've said this before and we'll say it again: Young people are not invincible," WHO director general Tedros Adhanom Ghebreyesus said as quoted by Reuters.