VIENTIANE, Oct 27 (Xinhua): Besides Vietnam and the Philippines, Laos and Cambodia are also facing heavy tolls due to heavy rain and floods and they are in another torrid time as Typhoon Molave approaches.

The Typhoon lashed out at Philippines on Monday (Oct 26) and is now heading towards Vietnam, Laos and Cambodia.

Vietnam had already sounded the warning on Tuesday (Oct 27) morning and as many as 1.3 million people are expected to be evacuated, Laos and Cambodia took the same steps late on the day.

The weather bureau of Laos has warned that strong winds and rain from Typhoon Molave will hit the southern part of the country as it makes its way from central Vietnam.

According to a report issued on Tuesday (Oct 26) by the Department of Meteorology and Hydrology under the Lao Ministry of Natural Resources and Environment, Typhoon Molave is expected to move from Vietnam to southern Laos on Wednesday. 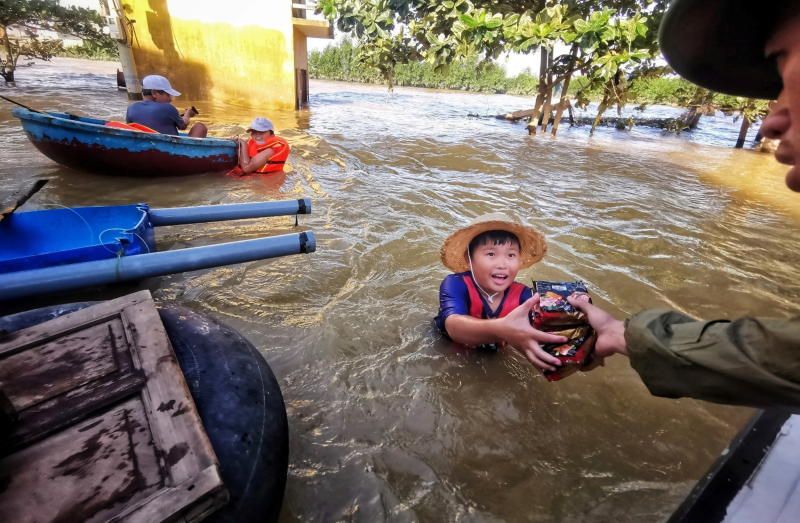 Typhoon Molave formed on Monday over the western area of the Philippines, reaching speeds of 126km per hour as it lashed the island country, and is expected to reach Vietnam on Tuesday evening.

While the storm will have weakened as it approaches Laos, heavy rain and strong winds are forecasted across southern and central of Laos from Wednesday to Thursday.

Laos has already suffered major flooding in the aftermath of tropical storm Linfa and Nangka.

Many villages in Savannakhet province, some 410 km east of Lao capital Vientiane, were hit by flash flooding amid torrential rains.

More than 15,000 people in 3,000 families have been evacuated to temporary shelters and schools after eight districts in Savannakhet province were flooded.

This is one of the biggest floods Laos has suffered in recent decades and thousands of families are now homeless, according to the report. 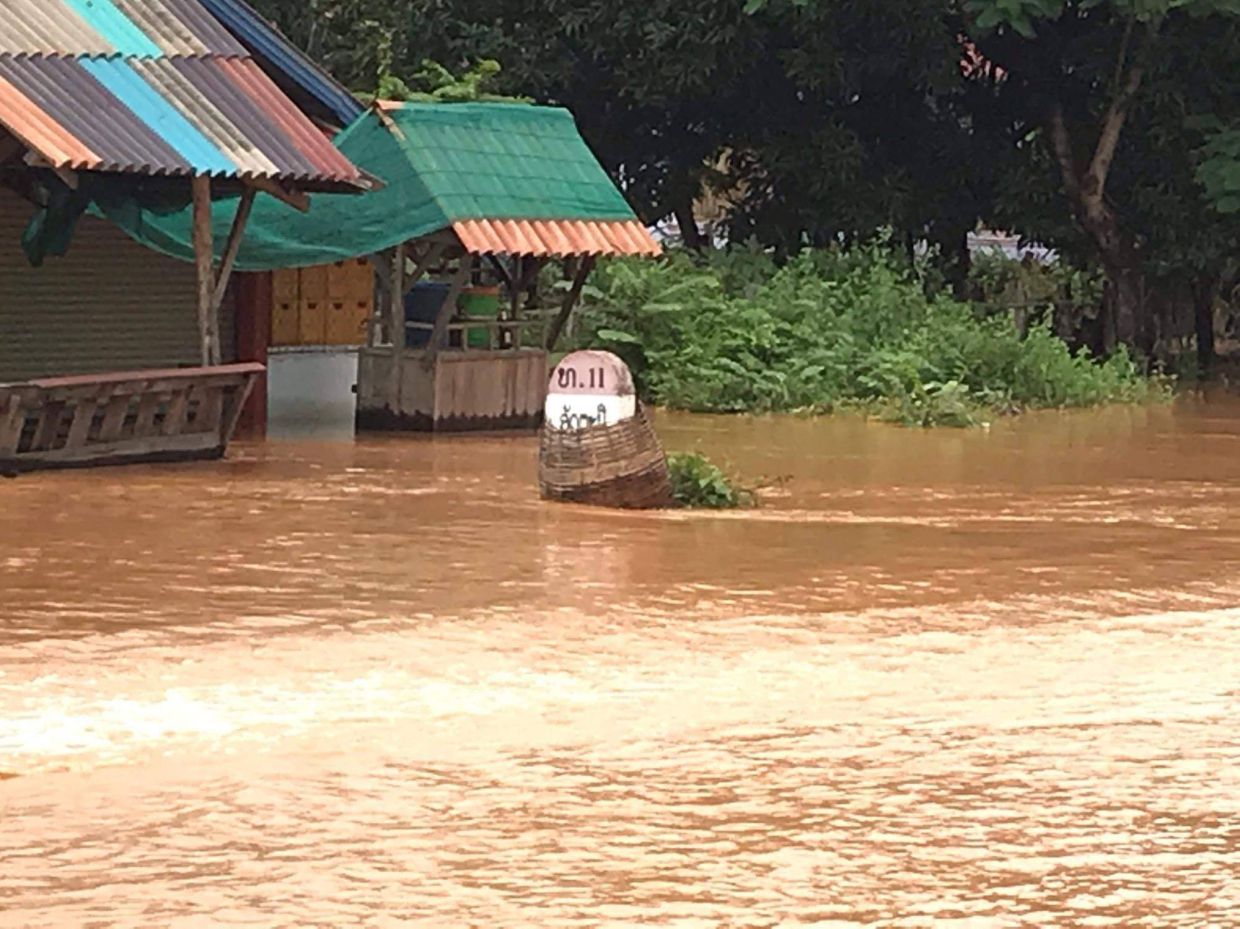 Meanwhile, flash floods in cambodia have claimed 43 lives and forced the evacuations of 47,580 others so far, the National Committee for Disaster Management (NCDM) said in a report on Tuesday. It is expected to get worst on Wednesday (Oct 28).

Seasonal rains, exacerbated by tropical storms, have caused floods in 19 of the kingdom's 25 cities and provinces since the beginning of the month, the report said, adding that 594,388 people have also been affected.

"As of Monday evening, the floods have killed 43 people, including 26 in Banteay Meanchey province," it said.

The worst-hit provinces included Banteay Meanchey, Pursat, Battambang and Kampong Thom as well as southwestern suburb of Phnom Penh, the report said, adding that the floods have also submerged 133,203 houses and 369,208 hectares of rice and other crops.

The Ministry of Water Resources and Meteorology said in a press release on Tuesday that further rain and wind are forecast on Oct. 28 and 29 because the kingdom is suffering from the impact of typhoon Molave. 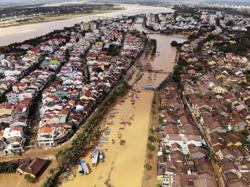