-- China now has the world's largest middle-income population and is set to end absolute poverty.

-- The pollution control goals set out in the 13th Five-Year Plan have been accomplished.

-- During the 13th Five-Year Plan period, China rolled out a slew of measures to address people's concerns.

BEIJING, Oct 25 (Xinhua): The Chinese economy's exceptional recovery from the impact of Covid-19 may have surprised many overseas observers, but it is just one of a host of achievements China has made during its 13th Five-Year Plan period (2016-2020).

The last five years have witnessed how the Communist Party of China (CPC) Central Committee with Comrade Xi Jinping at the core has united the nation to accomplish historic development progress.

While inspecting Hunan Province in September, President Xi, also general secretary of the CPC Central Committee and chairman of the Central Military Commission, said the country is about to accomplish major goals and tasks set out in the 13th Five-Year Plan and is set to embark on a journey to fully build a modern socialist country. 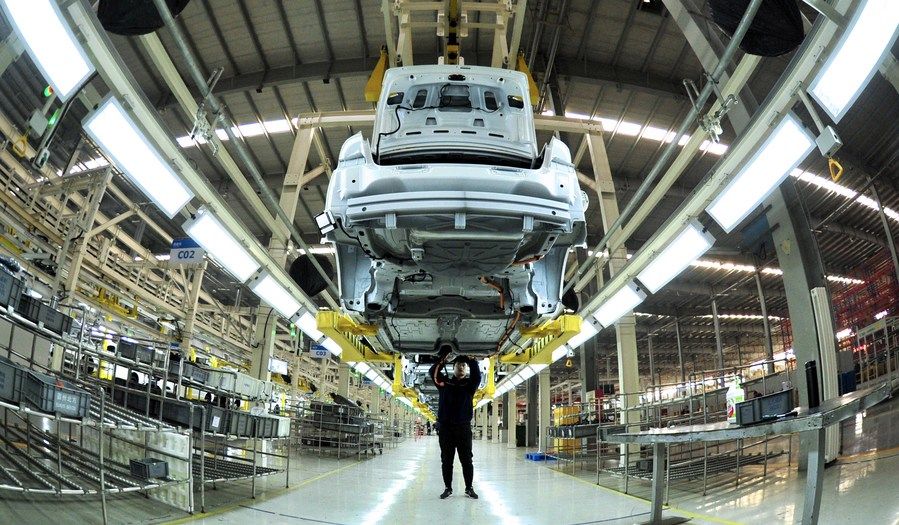 Over the last five years, the Chinese economy has grown close to 100 trillion yuan (US$15 trillion) with a per capita GDP exceeding US$10,000. The share of China's economy in the world hit 16.3 percent in 2019.

China now has the world's largest middle-income population and is set to end absolute poverty, which has haunted the nation for thousands of years.

Signs over the past five years have shown that China's development has entered a new stage. Xi has stressed the importance of adapting to, steering and leading the new normal of economic development.

A new vision for development was introduced, featuring innovative, coordinated, green and open development that is for everyone.

Xi noted at the 19th CPC National Congress in late 2017 that China's economy has been transitioning from a phase of rapid growth to a stage of high-quality development.

Over the past five years, he has visited cities, villages and enterprises, and held meetings and symposiums with scholars, entrepreneurs, scientists and representatives of the public. There, major plans and measures for the country's development were devised.

The last five years have seen upending changes in the world. Economic globalization faces headwinds amid rising protectionism and unilateralism.

Xi called for the exploration of new opportunities and new advances amid challenges and changes.

China's economic recovery has picked up steam in the wake of the COVID-19 epidemic, with the GDP expanding 4.9 percent year-on-year in the third quarter of 2020. The International Monetary Fund forecast China will be the only major economy to see growth this year.

Under Xi's leadership, China has achieved unprecedented ecological progress. Energy consumption per unit of GDP dropped 13.2 percent between 2015 and 2019, city dwellers now breathe in unpolluted air for 82 percent of the days in a year, and water quality has improved to sound levels.

The pollution control goals set out in the 13th Five-Year Plan have been accomplished.

Progress was made in building Beijing, Shanghai and the Guangdong-Hong Kong-Macao Greater Bay Area into global sci-tech innovation centers, as well as in manned space program and moon probe.

When the Party leadership held a study session on the research and application of quantum science and technology in October, Xi again emphasized the importance of technological innovation.

The role of opening up was repeatedly highlighted. Xi said at the opening of the Boao Forum for Asia Annual Conference in 2018 that China's high-quality development can only be achieved through greater openness.

China has signed 200 cooperation deals on the Belt and Road Initiative with 138 countries and 30 international organizations. The country has also established 21 pilot free trade zones. Its global business environment ranking moved up to the 31st in 2020.

In May, the Party leadership made a strategic decision to foster a new development pattern where domestic and foreign markets can boost each other, with the domestic market as the mainstay.

"Making the domestic market the mainstay does not mean we are developing our economy with the door closed," Xi told a symposium of entrepreneurs in July. By giving full play to the potential of the domestic market, both domestic and foreign markets can be better connected and utilized to realize robust and sustainable development, he said.

FOR A BETTER LIFE 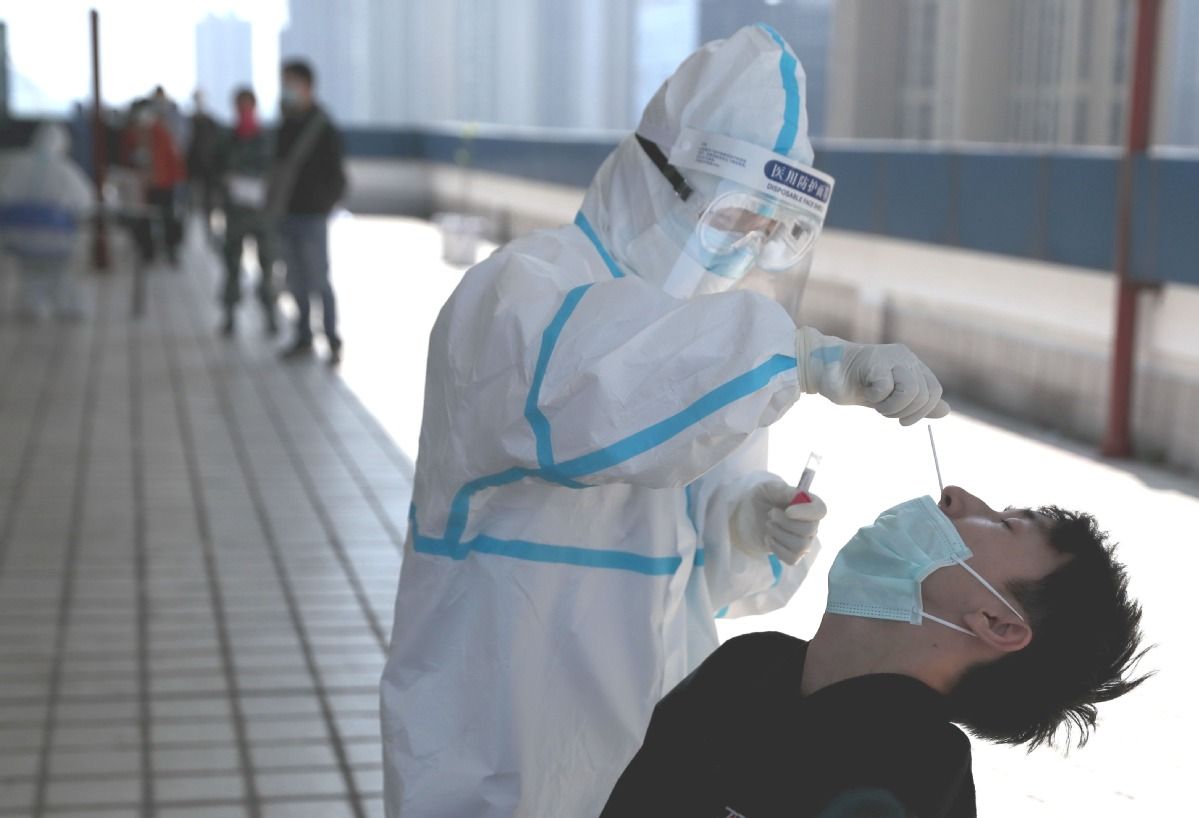 Over the last five years, the Chinese leadership has been working to shore up weak links regarding people's livelihoods.

At the end of 2015, China had more than 54 million rural residents living in poverty.

Commanding the country's fight against poverty, Xi put forward clear work plans and targeted measures at each key moment. By the end of 2019, China's poverty headcount ratio had dropped to 0.6 percent.

The country is now in the final stretch of its plan to eradicate poverty. Xi told the 75th session of the United Nations General Assembly in September that China is confident of meeting the poverty eradication target in the 2030 Agenda for Sustainable Development 10 years ahead of schedule.

During the 13th Five-Year Plan period, China rolled out a slew of measures to address people's concerns: More than 60 million new urban jobs were created; over 50 million urban residents moved from unsuitable housing to new homes; nearly 30 million elderly people were provided with old-age care subsidies; and in the nine-year compulsory education stage, the number of dropouts due to poverty fell to zero.

The average life expectancy of the Chinese people reached 77.3 years as of the end of 2019. Over 95 percent of the population are covered by basic health insurance plans.

The year 2020 was unusual due to the sudden outbreak of Covid-19. China's leadership waged a war against the virus, not giving up on any life and covering all medical costs for confirmed coronavirus patients. "We are willing to do whatever it takes to protect people's lives!" Xi once said.

In 2020, China was among the first countries to bring Covid-19 under control, resume work and reopen schools and businesses.

The next five years will usher China into a new phase of development. They will be the first five years of the country's new journey toward fully building a modern socialist country.

The fifth plenary session of the 19th CPC Central Committee, scheduled for Oct. 26-29 in Beijing, will review proposals for a development blueprint and chart the course for the future. - Xinhua