By Kristin Huang and William Zheng The weapon is an upgrade to the Changjian missile series and has greater range and speed than the others, the sources said. That would enable it to more effectively penetrate missile defence systems, they said.

A video circulating on social network platforms since Saturday purportedly shows the new missile being carried by a Chinese H-6N bomber as it flies to an unidentified airbase. It resembles the shape of the DF-17, a hypersonic ballistic missile deployed under the People’s Liberation Army Rocket Force that is capable of carrying both conventional and nuclear warheads.

Yet despite the similarity, sources close to the military said the new missile was not part of the Dongfeng series, which includes short-, medium- and intermediate-range and intercontinental ballistic missiles.

A Beijing-based military source said the missile was an upgraded Changjian, designed with improved speed and efficiency to penetrate increasingly sophisticated defence systems around the world.

“The Changjian-20 has been around for more than a decade. As other countries are racing to develop more and more advanced defence systems and other hypersonic weapons, it was time for the Chinese air force to have an upgraded missile to boost its attack range,” the military source said.

“At present, the attack capability of the Chinese air force is constrained by its bombers. For H-6 bombers, only the H-6N variant is capable of being refuelled in the air, resulting in a clear range weakness. This pushed the air force to upgrade its missile to mitigate the range problem.”

The source said improving the air force’s strike capability was another outcome of the modernisation drive. 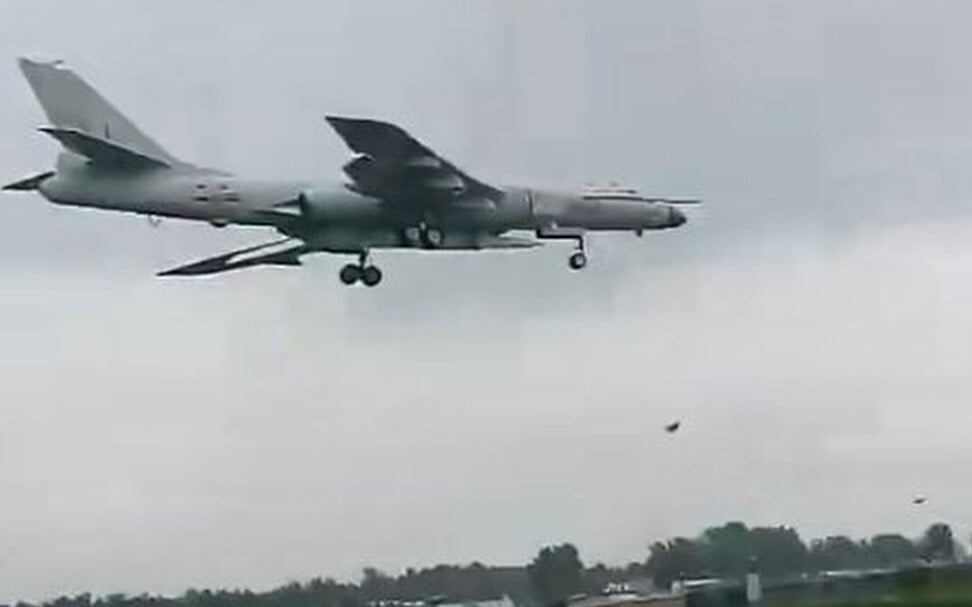 “It’s designed to make up for the shortcomings of other CJ [Changjian] missiles, which are relatively slow, have a shorter range and are less effective in penetrating defence shields,” the source said.

“This new missile can match other similar weapons being developed by Russia or the US. But we still need to improve our bombers to unleash its full potential.”

Chinese missile launch ‘could raise risk of military clash with US’

In the Changjian series, the CJ-10, a second-generation ground-based land-attack missile, has a range of 1,500km. The CJ-20 variant has a range of around 2,000km.

The CJ-100, which is a supersonic cruise missile, was reportedly carried by an H-6N bomber in China’s National Day parade last year. The H-6N is specifically designed to carry outsize loads, from high-speed drones to anti-ship ballistic missiles, as well as more traditional cruise missiles.

China has poured millions of dollars into research and development of advanced weaponry. According to a report by the US Congressional Research Service in August, China is the United States’ strongest competitor in cutting-edge military technologies such as artificial intelligence and quantum computing.