The Covax programme has set a Sept 18 deadline for contributions. - Reuters

TOKYO (Reuters): Japan said on Tuesday (Sept 16) it has committed 17.2 billion yen (US$164 million) in funds for its participation in the World Health Organization's Covid-19 vaccine programme.

The programme, known as Covax, is aimed at helping to buy and fairly distribute vaccination shots against the novel coronavirus around the world. But some countries which have secured their own supplies through bilateral deals, including the United States, have said they will not join.

The funds are part of a 1.64 trillion yen reserve intended to bolster the government's response to the virus, a government document showed.

Japan has also pursued independent arrangements with global pharmaceutical companies to secure vaccines, with the government pledging to have enough supply for the whole population by the first half of 2021.

The Covax programme has set a Sept 18 deadline for contributions. - Reuters 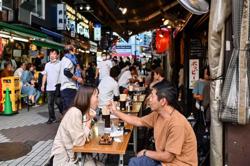 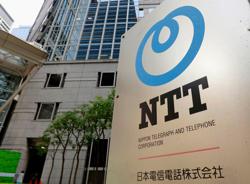