Asean intends to remain the master of its own destiny, says Hishammuddin

Asean intends to remain the master of its own destiny in ensuring that the South China Sea is a sea of peace, stability and trade, Malaysian Foreign Minister Datuk Seri Hishammuddin Tun Hussein said at the 27th Asean Regional Forum on Saturday. - The Star/ANN

KUALA LUMPUR, Sept 12 (Bernama): Asean intends to remain the master of its own destiny in ensuring that the South China Sea is a sea of peace, stability and trade, Malaysian Foreign Minister Datuk Seri Hishammuddin Tun Hussein said at the 27th Asean Regional Forum on Saturday.

Speaking via a video conference from Putrajaya, he underscored the importance that the sea should never become an arena for contention where Asean Member States are caught in a conflict that they are not party to.

"As I have said previously, the challenge here is leadership - do we lead; or do we follow? Make no mistake - South-East Asia intends to remain the master of its own destiny with the sole aim and purpose of ensuring peace and stability in our region.

"I implore parties involved to take this into serious consideration as we move forward as regional stability is ever more important in these exceptional times,” he said when delivering his intervention at the meeting.

The foreign minister also reiterated that the territorial and maritime dispute at the sea must be resolved by relevant parties through peaceful means, in accordance with the universally-recognised principles of international law, including UNCLOS 1982.

He said Malaysia also look forward to the resumption of the negotiations on the Code of Conduct of Parties in the South China Sea (COC).

"All parties should ensure the freedom of navigation in and overflight above the South China Sea, and despite the differences in our individual approaches, we must avoid actions deemed provocative, especially at a time when our governments are focused on combatting the global pandemic.

"Nevertheless, we must focus on avoiding unintended, miscalculated accidents in the sea. As we have heard from our deliberations over the past three days - the presence of warships and vessels in the South China Sea has the potential to escalate tensions in our region and this is severely not needed,” he added.

With regard to the Rakhine State issue, Hishammuddin said Malaysia reaffirmed the need for proportionate burden and responsibility sharing, and calls for the signatory countries of the 1951 Convention to uphold and stand committed to their international legal obligations to receive more refugees for resettlement or relocation. 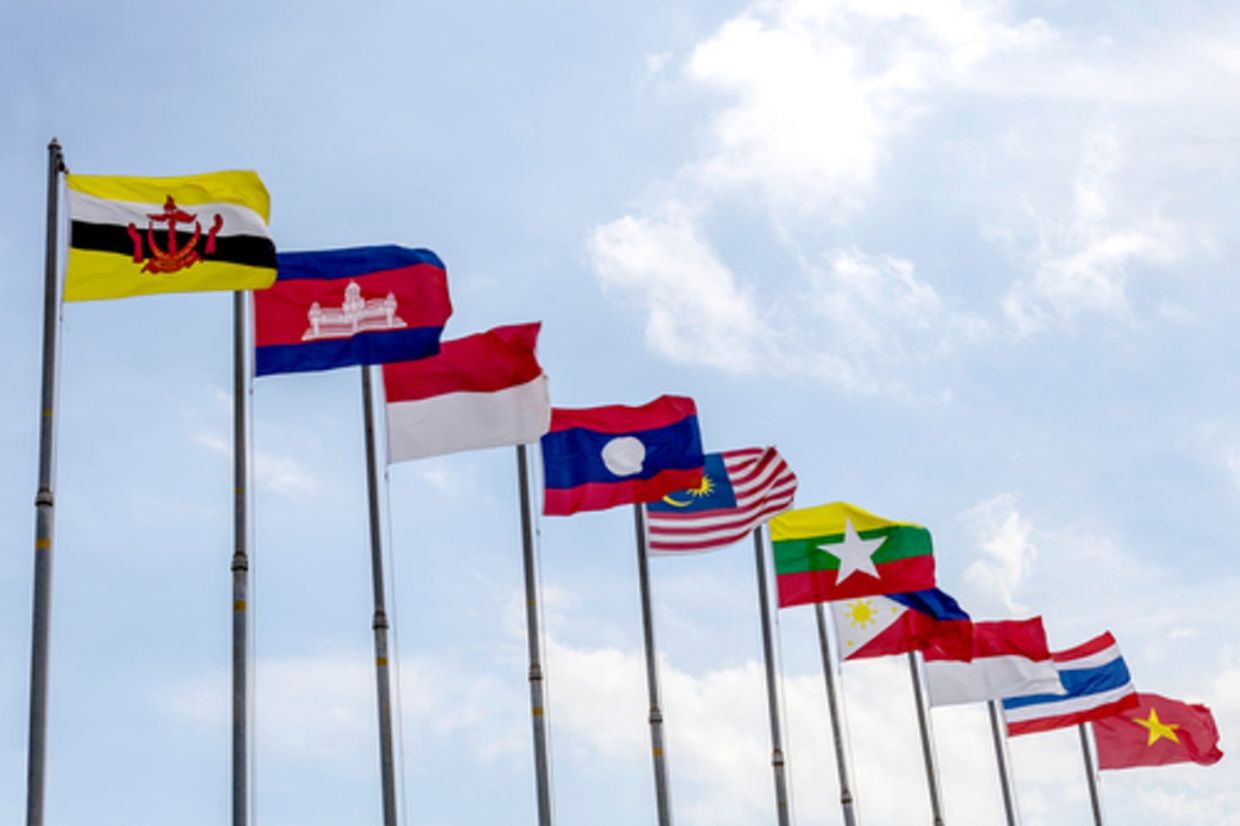 He said Malaysia can no longer take more Rohingya displaced persons as "our resources and capacity are already stretched, compounded by the Covid-19 pandemic, yet it is unfairly expected to do more to accommodate incoming refugees, with added pressure from the humanitarian groups.

"Malaysia strongly supports a repatriation process, which is voluntary, safe and dignified, of displaced persons from the Rakhine State, and appeal to Myanmar and Bangladesh to find an expeditious and sustainable solution to this matter.

"If this is not being addressed immediately, the vulnerable Rohingya people will continue to be susceptible to exploitation and victimised by unscrupulous human traffickers and terrorist forces,” he said.

Addressing his counterparts at the meeting, Hishammuddin also highlighted the importance of transparent communication, good networking, and greater intelligence cooperation at the national and international levels as imperative to counter terrorism.

He said effective communication strategies at all available channels must be prioritised to ensure that misinformation and disinformation is countered, without infringing respective domestic laws.

In reaffirming the significance of the Southeast Asia Nuclear Weapon-Free Zone (SEANWFZ) Treaty as the disarmament and non-proliferation instrument in the ASEAN region, he said Malaysia also welcomed the readiness of the Nuclear Weapon States to resume consultations on the SEANWFZ Protocol.

"We remain committed to discussing the way forward to bridge this gap,” Hishammuddin said.