A pro-democracy protester waves a British colonial flag during a rally in Hong Kong on June 1, 2020 - AFP

China's foreign ministry spokesman said that Britain had no jurisdiction or supervision over the city, and that any threat to the city's stability and prosperity comes from foreign forces.

British Foreign Secretary Dominic Raab said on Tuesday (June 2) that China is destroying the "jewel" of Hong Kong with its crackdown.

China's Parliament last week approved a decision to create laws for Hong Kong to curb sedition, secession, terrorism and foreign interference. Mainland security and intelligence agents may be stationed in the city for the first time.

"There is time for China to reconsider, there is a moment for China to step back from the brink and respect Hong Kong's autonomy and respect China's own international obligations," Raab told the British Parliament on Tuesday.

"The sad reality is that if China continues down this track, it will be strangling what has long been the jewel in the economic crown," he said, when asked about the future of the Hong Kong dollar peg. - Reuters 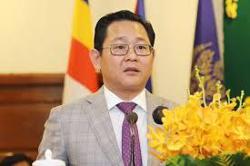 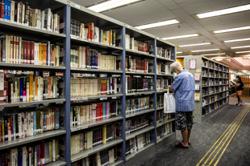