HELPING HAND: Under the programme, computer use and classes will be offered to entrepreneurs in the poorer slum district of Heliopolis to help them reach more consumers.

Under the programme, computer use and classes will be offered to entrepreneurs in the poorer slum district of Heliopolis to help them reach more consumers.

The training programme, dubbed “Facebook in the community,” puts the company inside a largely uncharted social media market.

“This is a pioneering project, an innovation lab with 15 computers to deliver knowledge and training to the community and demonstrate how a page can be useful for a small firm,” said Patrick Hruby from Facebook in Latin America. 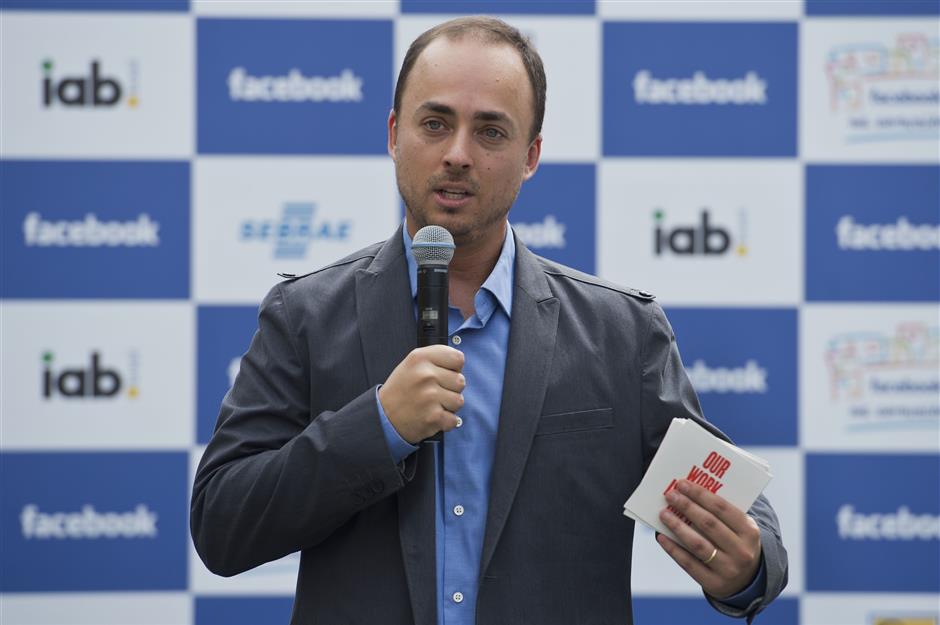 GETTING IN ON THE GROUND FLOOR: Patrick Hruby speaking at the launching of the "Facebook in the Community" project in Sao Paulo, Brazil. — AFP

The initiative, intended as a pilot for other deprived communities on the outskirts of Brazil’s business hub, also offers training in management skills, computing and marketing.

Brazil, with a population of around 200 million, boasts one of the world’s biggest and most media savvy online communities.

According to official figures, the country is already one of the world’s top six information technology and communications markets.

The room for growth is vast.

Brazil’s 12.3 million favela residents are gradually gaining economic clout, with businesses in the country’s slums generating some US$20bil (RM73.79bil) a year, according to research from consulting firm Data Popular.

Hruby explained the idea for the training emerged after he spoke at a business forum in Rio to the owner of a hotdog stall in that city’s sprawling slum of Rocinha.

“He told us that 70% of his sales came via Facebook. That is, he was doing business through his customers via his profile.”

That conversation set in motion the search for tools to help other small businesses tap into the same source of revenue.

With some 200,000 inhabitants, Heliopolis is home to around 5,000 assorted small businesses ranging from hairdressers and clothes stores to restaurants and fruit and vegetable stands.

According to Facebook, only a small number of the business owners use the Internet to engage consumers and boost sales even though most have a personal Facebook profile. 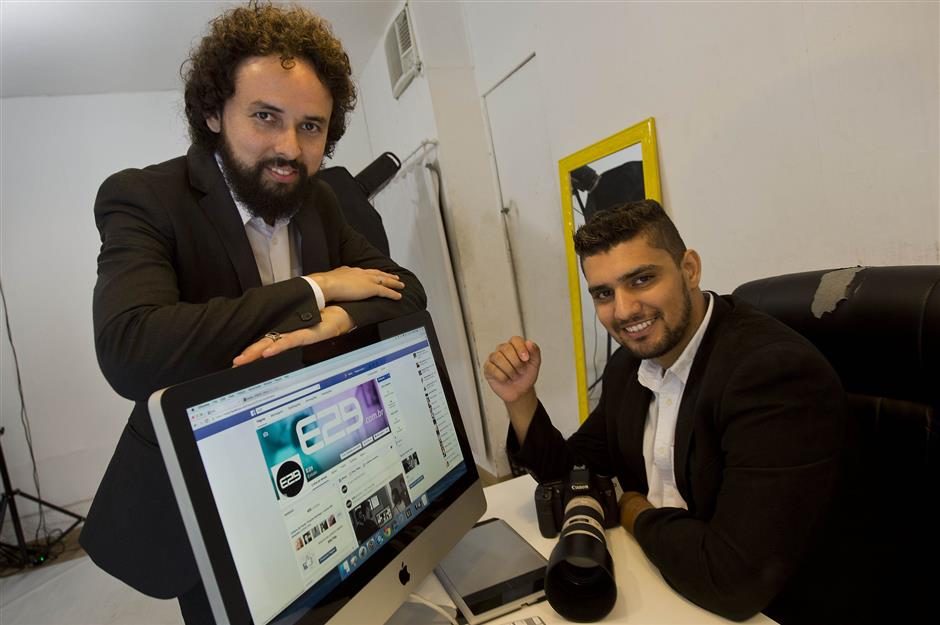 ENTHUSIASTIC: Altiery Monteiro (left) and Victor Hugo de Souza, owners of a photographic studio, will participate in the "Facebook in the Community" project. — AFP

“Were it not for the Internet and social media networks we couldn’t have done this,” Victor de Souza, a 26-year-old photographer who along with a friend created a photo and video studio.

The pair work primarily on events within the favela but have been gradually branching out to win clients beyond the slum thanks to their Internet presence.

“If we are on the net, then we’re out there in the world,” De Souza told AFP.

“Most of my customers book their visits over Facebook. It’s a great work tool.”

Camargo adds the new program will allow him to get up to speed with the accounting side of business.

Facebook will benefit from the advertising generated by the program inside the slums, while small businesses can learn new tools to tap into the web.

The program came about due to a partnership that included community organiser Unas.

“Our people are earning more, consuming more and this is a good business opportunity,” said Cleide Alves, head of the Unas community association.