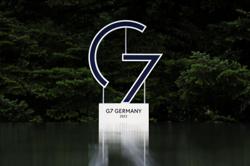 INSURED AGAINST HACKING: Sony Pictures Entertainment's Michael Lynton said the costs from the cyber attack will not lead to further cost-cutting.

LOS ANGELES: Sony Pictures Entertainment chief executive Michael Lynton said the costs from the devastating cyber attack on the Hollywood studio will be completely covered by insurance and will not lead to further cost-cutting.

"I would say the cost is far less than anything anybody is imagining and certainly shouldn't be anything that is disruptive to our budget," Lynton told Reuters in an interview, seven weeks after the hacking attack that the US government has blamed on North Korea.— Reuters