PETALING JAYA: Flights in and out of Sultan Abdul Aziz airport in Subang were suspended from about 5pm to 7.45pm Saturday due to poor visibility caused by the haze.

Firefly chief executive officer Ignatius Ong, when contacted, said that the airport was closed to flight operations at about 5pm. 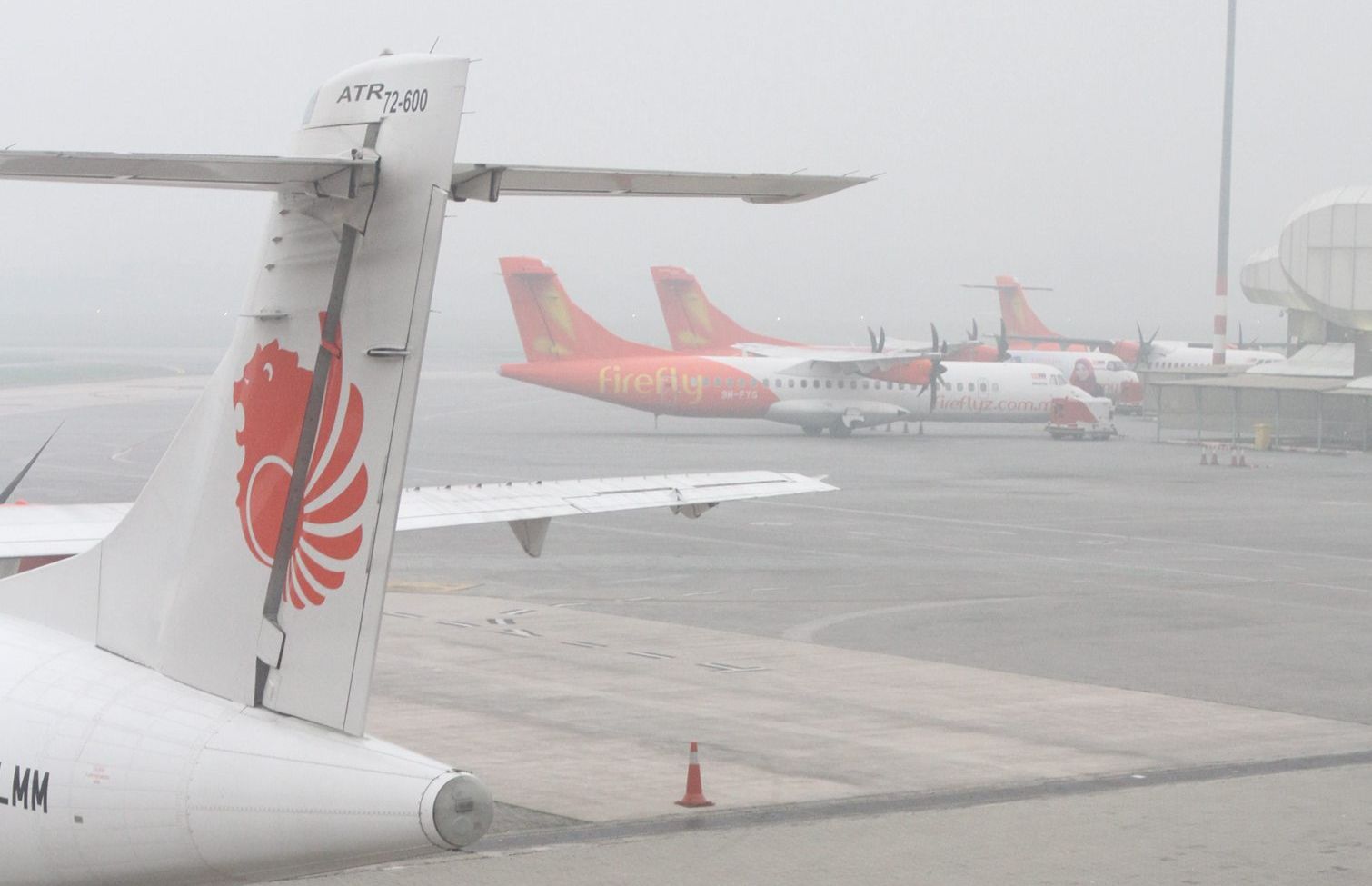 He said that Firefly has flights operating out of Subang until 10pm and all of its flights had been affected.

Malindo Air CEO Chandran Rama Muthy said they had yet to decide whether to cancel their flights departing the airport, as they were waiting for guidance from authorities.

A Malaysia Airports Holdings Bhd (MAHB) spokesperson said visibility at the airport was down to 350m, which prevented aircraft from taking off or landing.

He said both KLIA and KLIA2 were operating as normal.

In a tweet, MAHB said the runway was re-opened at 7.45pm.

"All passengers are advised to check with the respective airlines for their flight schedule," it said.