EXCLUSIVE: PUTRAJAYA: Online news portals may have to be registered in the future under proposed amendments to the cyber laws, expected to be tabled in October.

“We are also looking at the structural aspects of MCMC and at amendments to tackle issues such as pornography, online gambling and Islamic State (IS) threats, among others.

“This is being done in the national interest,” said Dr Salleh in an exclusive interview with The Star yesterday.

Dr Salleh said the changes would include the MCMC having the power to block sites deemed as “threats to national security and stability”. 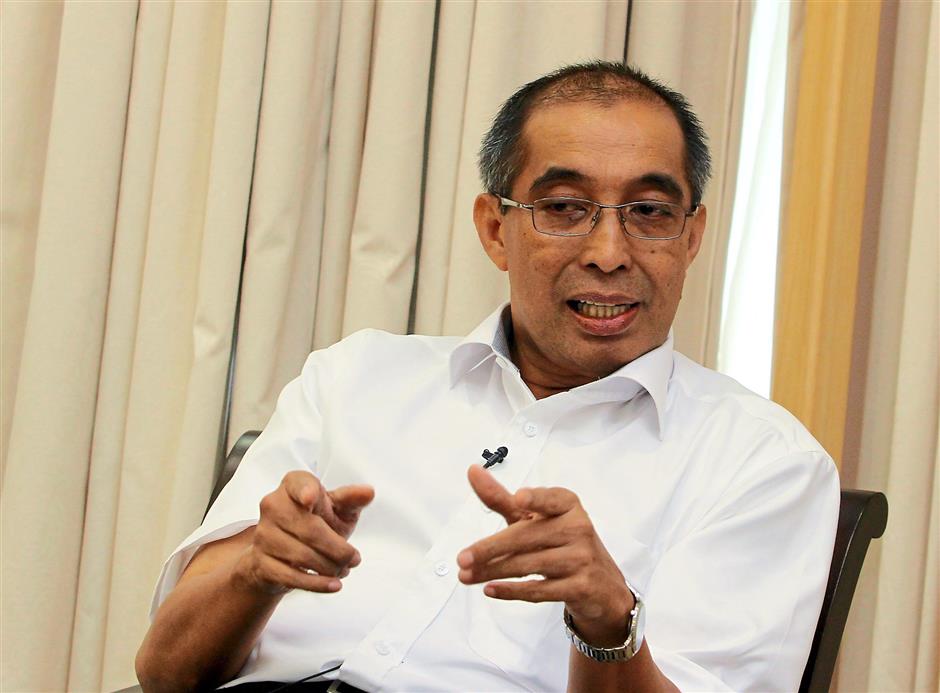 Q&A time: Dr Salleh fielding questions during the exclusive interview at his office in Putrajaya.

However, he gave the assurance that the Government had no plans to restrict the usage of social media.

“We cannot be monitoring every social media user. If there is a complaint and there is basis to it, we will look into it.”

Stressing that the proposed amend­­ments to the cyber laws were not due to the 1Malaysia Development Bhd (1MDB) issues, he said: “It has nothing to do with that. We want comprehensive amendments. The laws were introduced in 1998, and since then, there has been a lot of developments.

“We must take into account these developments. Many countries also amend their cyber laws to ensure that social media does not cause problems,” he added.

“What we want to do is to improve whatever amendments in the next Parliament meeting to strengthen our social media but at the same time, be able to control the situation,” he said.

On the barred Sarawak Report website, Dr Salleh said there was no decision to lift the ban.

He said although there were ways to gain access to the website despite the block, the Government’s stand on the matter was very clear.