WANG KELIAN (Perlis): A decomposing corpse is on the ground, just bones and tattered skin. It used to be a human being, someone’s son or daughter, brother or sister, until about two weeks ago.

Now it’s part of the horrors unearthed at the 28 camps near this border town that were used by people smugglers who likely abandoned them after Thai police found similar graves and started a hunt for the traffickers.

In their rush to get away, the syndicate members appear to have left everything that could slow them down, including sick or dying migrants.

Their cruelty has been reported by migrants who witnessed how some were thrown into the sea from their boats if they got too sick or too troublesome. 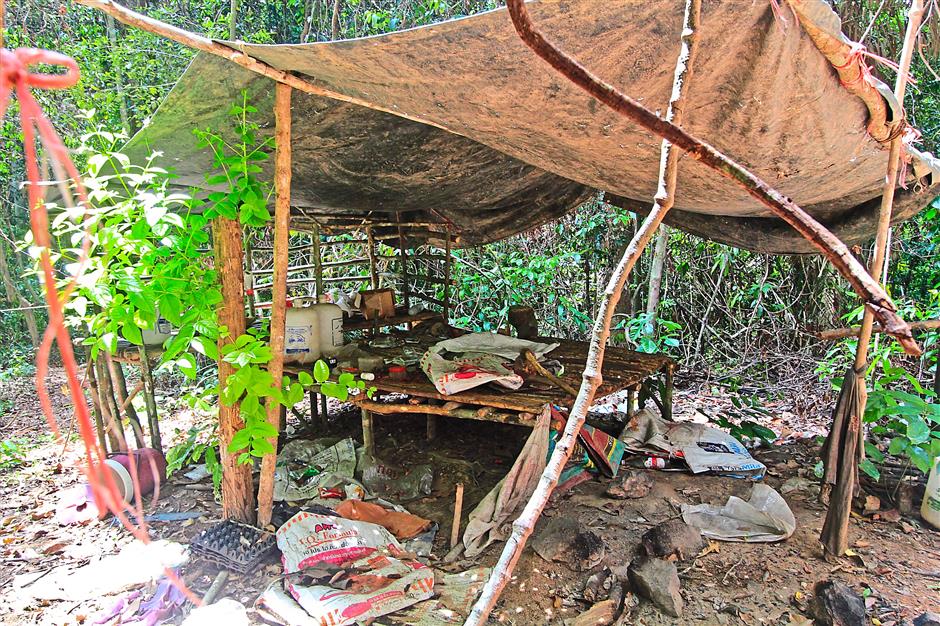 The camp sites (above and below pics) discovered by the Royal Malaysian Police where migrants were housed and forced to survive in the grimmest of circumstance by people smugglers in a jungle near the Malaysia-Thailand border in Genting Perah. —AFP

At the camps, police personnel have counted 139 graves holding the remains of more than 150 people, believed to be Rohingya and Bangladeshi migrants.

Located within three kilometres of each other, the camps are in hilly jungle terrain.

Inspector-General of Police Tan Sri Khalid Abu Bakar, who visited the sites, said they were found during the Ops Wawasan Khas operation that took place from May 11 to 23.

The hunt came in the wake of similar camps being discovered by Thai authorities on their side of the border and reports of there being such camps on Malaysian soil.

The Star had reported earlier that a former president of the Rohingya club in Thailand, Abdul Kalam, said that 80% of these camps were in Malaysia.

Yuttana Sarasit, a committee member of the Muslims for Peace Foundation in Thailand, had also told The Star that several of its helpers had seen such camps and graves on the Malaysian side.

The authorities here had initially denied any existence of the camps. 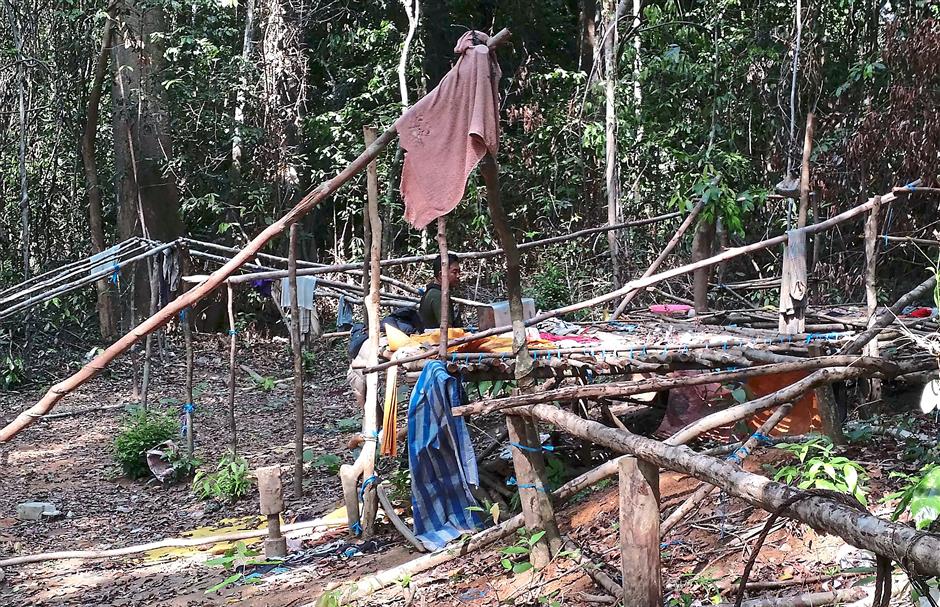 Khalid said he was shocked and saddened by what he saw at the camps here – the cages, the squalor and the extent of the people smuggling operation.

“The migrants were brought to the camps by syndicates where they were caged and guarded,” he said, adding that one of the camps could easily hold about 300 people.

The camps were extensively set up, equipped with water pipes, a generator, huge wok, water containers, and stores of cooking oil, fresh chillies even, and medication.

“Two or three camps were recently built and abandoned. We found rice and vegetables there, and the cooking utensils looked new,” said Khalid.

He said the exhumation was going to be a long and tedious process.

“It is about a three-hour hike to some of these camps and then the remains must be brought down through the difficult terrain.

“We are handling this respectfully and humanely while working so as to not destroy any evidence,” he said. Khalid was speaking at a press conference at the Wang Kelian General Operations Force tactical base yesterday.

Police believe that they have found all the camps.

They were acting on information and intelligence gathered following the arrest this year of 37 people suspected of being involved in human trafficking.

Two of the suspects were low-ranking policemen. 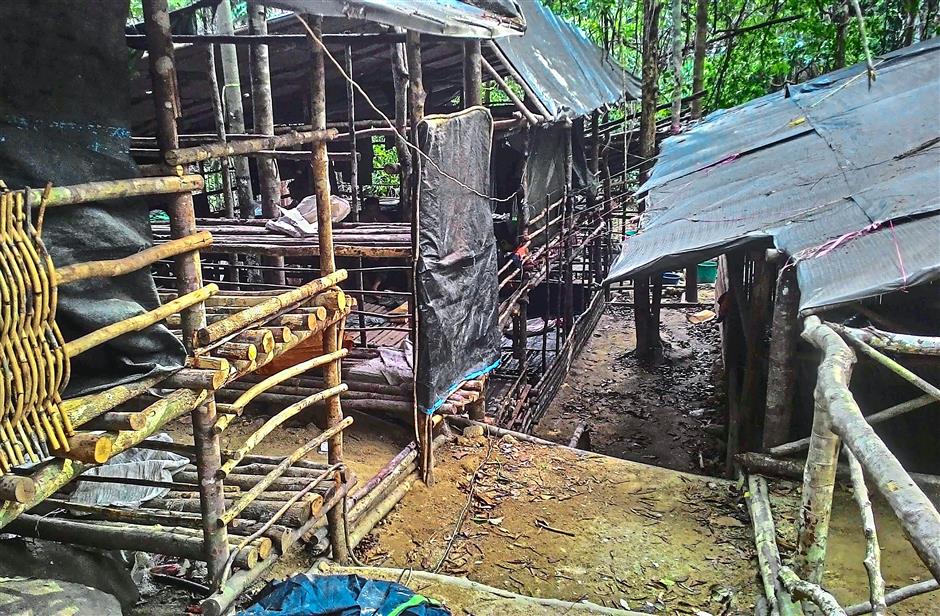 Twenty people have been charged under the Anti-Trafficking in Persons and Anti-Smuggling of Migrants Act this year, according to Khalid.

“We will find those who ran these camps,” he said, adding that police were also looking for the migrants who were kept at the sites, to find out more about what went on there.

The discovery of the camps and graves in Thailand also led to thousands of Rohingya and Bangladesh migrates getting set afloat in rickety boats and left to fend for themselves.

Overflowing with weak and malnourished migrants, the vessels have been making landfall at various parts of Malaysia, Indonesia and Thailand.