Crafting the law on unity

THEY say bad publicity is good publicity. The Law and Policy Committee of the National Unity Consultative Council (NUCC) must be hoping there is some truth in this. Since they drafted and presented the “Harmony Bills” to replace the Sedition Act 1948, the NUCC working committee has been slapped by a barrage of highly-publicised criticisms.

The detractors, ranging from former Prime Minister Tun Dr Mahathir Mohamad to former Chief Justice Tun Abdul Hamid Mohamad and Malay/Muslim pressure groups like Perkasa, have been loud in their censure of the Bills which they say are against Islam and challenge the position of Malay Muslims in the country.

Tun Dr Mahathir, for one, had said that repealing the Sedition Act and enforcing the proposed Bills would cause chaos.

Taking the criticisms in his stride, Datuk Dr Mujahid Yusuf Rawa, the Law and Policy Committee chair, welcomes the feedback.

“There is some room for improvement and the cause is open for debate. Criticisms are normal but I think they are mainly due to fear, because some groups are worried about how the Bills would look for them and how they will affect everything that is the basis or the raison d’etre of the country, like the Rulers, Malay position and status of Islam,” he says. 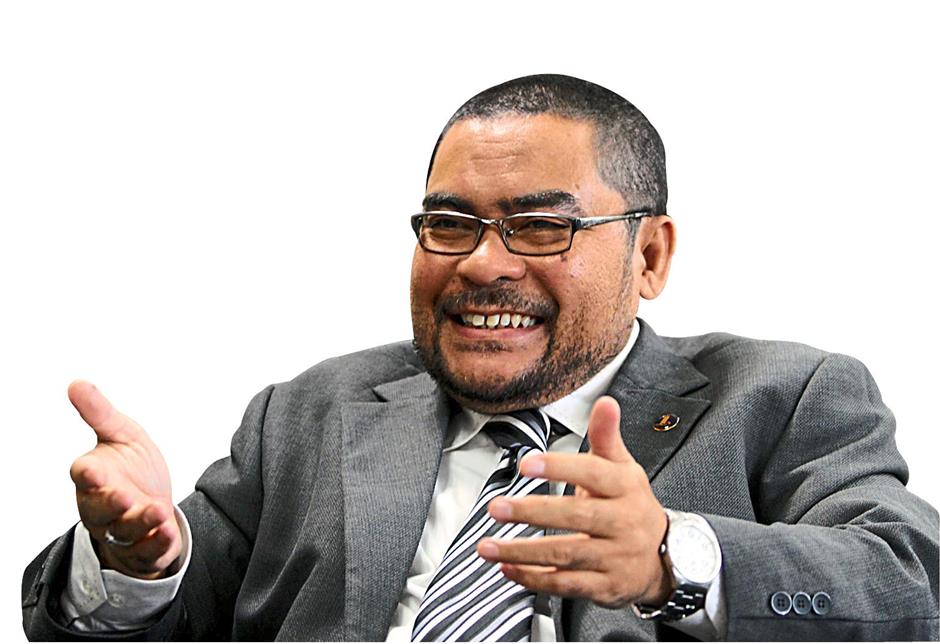 “We want to stress that these laws will not derogate the fundamental provisions enshrined in the constitution.”

The NUCC will meet soon to deliberate on the public feedback received on the Bills before finalising the draft and submitting it to the Cabinet for consideration.

At a meeting with the NUCC last week, Attorney-General Tan Sri Abdul Gani Patail expressed interest to work with the council to draft the final Bills if the Cabinet accepts the submission.

NUCC chairman Tan Sri Samsuddin Osman believes public consultation is a crucial aspect in the formulation of laws and policies “to build a better Malaysia for all Malaysians.”

As NUCC panel member Datuk Saifuddin Abdullah puts it, this is a new and more transparent way of drafting laws as it allows stakeholders to have their say on the law. 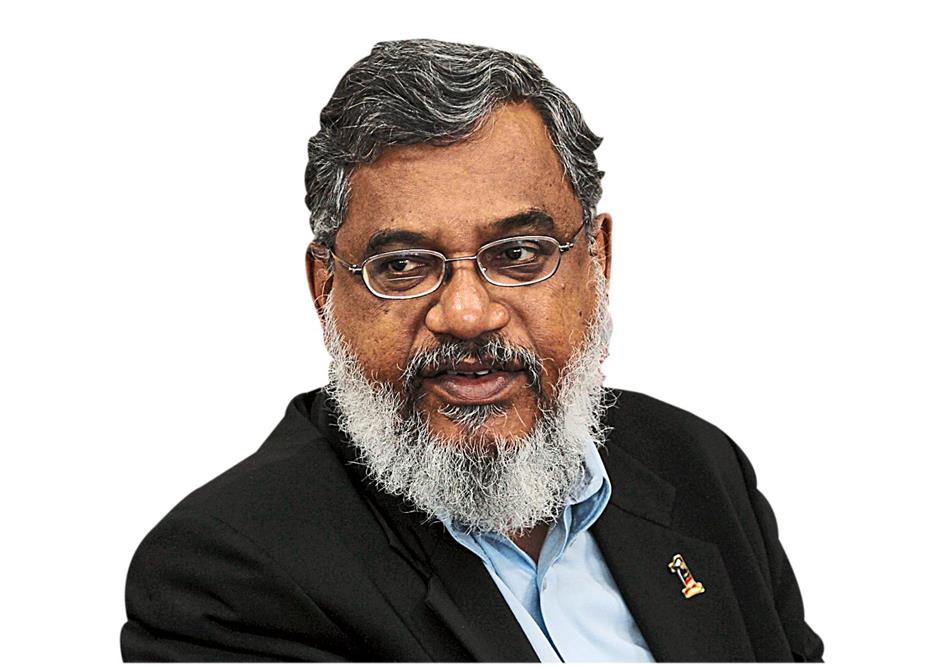 Dr Mujahid agrees, saying they want the people to know that these laws are about them and for them.

“The harmony Bills are important for Malaysia and we need them urgently. If the public and Cabinet reject them outright, it will be a loss of opportunity.”

Lim: The Sedition Act 1948 is a draconian law used by the colonials to battle insurgency and was enacted around the Commonwealth after the Second World War to battle Independence fighters. Even Gandhi was convicted under this law. Worse, it has been abused and misused over the years to silence dissenting voices.

> Can the Bills prevent the incitement of racial or religious hatred and help Malaysia avert national chaos?

Lim: The Racial and Religious Hate Crimes Bill criminalises hate speech and hate crimes. The present laws, the Sedition Act and the Penal Code, are limited – the present Penal Code, for one, does not have sufficient offences dealing with hate crime, in particular, race. Crucially, this new Bill strikes a fair balance between robust freedom of speech and criminal speech that is harmful. 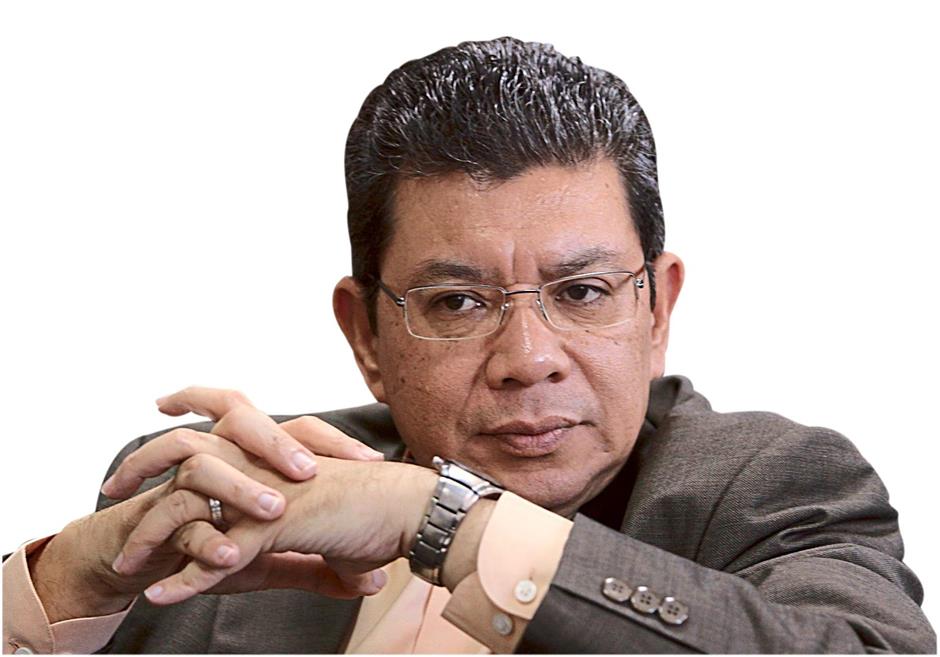 > What are the main differences between the Sedition Act and the new Bills?

Lim: The Racial and Religious Hate Crimes Bill creates four new offences in place of the six offences under the Sedition Act. All four offences require the element of intention. The Bill seeks to limit the offences to Ruler, race and religion. For three offences of race, religion and aggravated offence, there is requirement of harm. For offence of Ruler, there is defence of mistake on the part of Ruler.

For all four offences, there is defence of freedom of speech.

The previous Sedition Act’s six offences are too easy to establish as criminal offences because there was no need to prove intention to bring into contempt race or religion, or intention to cause physical harm or public disorder.

At this moment, all you need to do to charge someone under sedition is to show that what was done can create discontent and hatred. It doesn’t matter what your intention is.

When you have too low a threshold, anybody can be found guilty of sedition.

The new law sets a higher threshold for an offence to be committed – intention needs to be determined objectively by a judge or jury.

This way, it will not be open to abuse as the power that be cannot pick and choose who to prosecute and who not to prosecute.

Saifuddin: Another important aspect of the Harmony Bills is that it will provide an avenue for those who face discrimination at work or an educational institution to seek legal redress.

For example, if you are a Muslim worker at a fashion store and your boss threatens to sack you unless you remove your headscarf because it does not fit the image of the store, then these new laws will provide you with a civil remedy.

Lim: In Malaysia, people are focussing on racial and religious discrimination. They forget discriminations based on gender, descent, place of birth and disability. The harmony laws provide a private law remedy on the grounds of six discriminations. 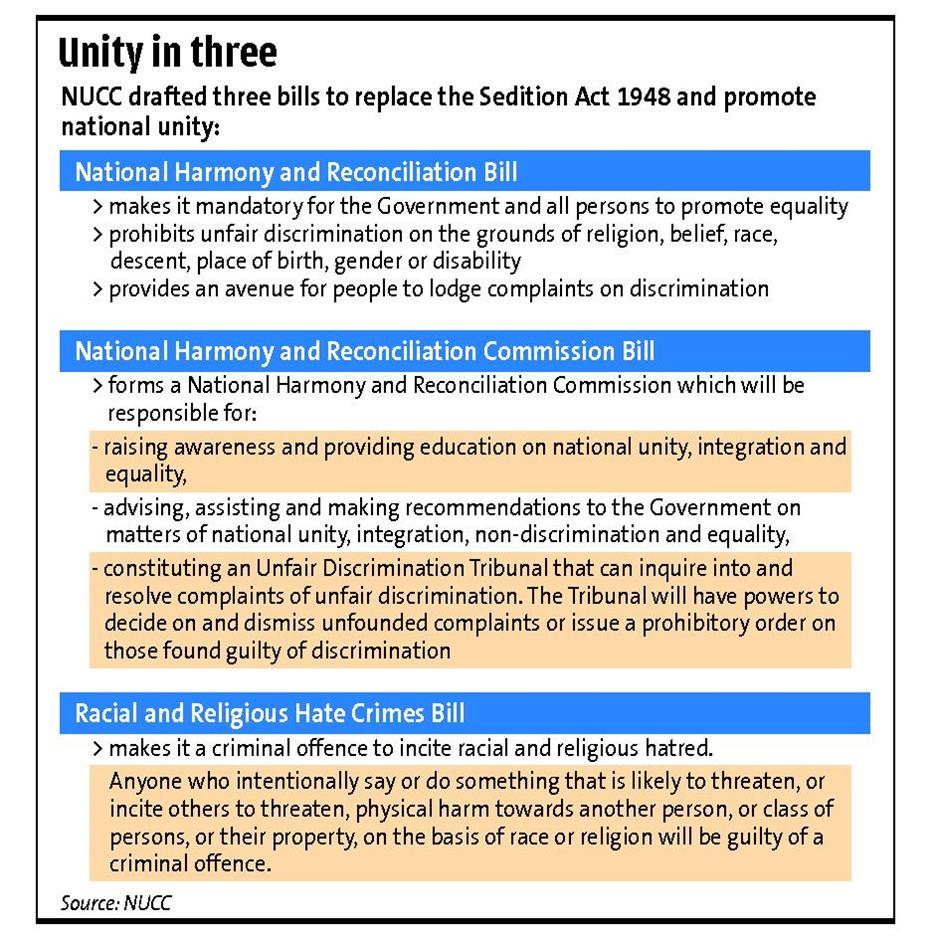 > Do we need laws to foster unity?

The current situation shows we are in dire need of an Act that can curb hate speech and hate crime without restricting freedom of expression while fostering unity.

This law will replace the Sedition Act, which is archaic and no longer viable in the fast-paced world of today. It’s clear that there is protection (in the proposed Bills) and there is balance.

Dr Denison: There is also a public urge for law and policy to be addressed. The NUCC’s grassroot dialogue sessions nationwide showed that Malaysians are concerned about the state of harmony in the country and want to see some substantive legislation (to address the problems). The initial findings showed that law and policy is the main concern of the people – mentioned 344 times and in over 1,350 questions.

> Why is it important to have the element of “freedom of expression” in the Racial and Religious Crimes Bill?

Lim: It is necessary if we are to move forward as a mature society – to allow people to debate “sensitive issues” like race, religion and even government policies freely, without the fear of prosecution.

And to be truly democratic, this freedom has to go both ways. The “voices” of extremism such as Ibrahim Ali’s also have a right of expression as long as it does not incite violence or public order and harm.

What we can do here is to engage the public on the issue and leave it to them to decide for themselves whether the extreme voices make sense.

While we want to prosecute hate speech, we don’t want to criminalise all forms of speech – criminalise all statements and opinions. There is a lot of speech out there which should give rise to debate and should be allowed. How you deal with the extremists like Ibrahim Ali is to have debates with them.

Dr Denison: That voice also has a right for expression as long as it does not incite violence. Anyway, Ibrahim says he is defending the Federal Constitution and protecting Malay rights.

> But are we ready for this openness?

Saifuddin: There are already many who are making remarks and doing things that are inciting racial hatred and violence – we are hearing, reading and talking about them every day. The question is, how do we deal with them?

> Will the unity Bills affect the Malay position? Will they impact the fundamental provision of Article 153, for one?

Dr Mujahid: We are still working on how to state this clearly in the Act–whether to have it in the preamble or as a specific clause – that it will not affect the special position of Malays in the laws.

Fundamentally, though, what is clear is that these laws will not derogate the provisions enshrined in the constitution.

In fact, we believe that it will strengthen the provision, as the laws will be consistent with it.

The special position of Malay Malaysians and the natives of Sabah and Sarawak, as well as the legitimate interests of other communities will still be protected.

The constitution, which is the supreme law of the land, will prevail if the Bills conflict with any part of it.

The Hate Crimes Bill also continues to protect the Malay Rulers from any conduct that causes hatred or contempt against them.

> Some say the Bills are anti-Islam. Can you explain how they are not anti-Islam?

Dr Mujahid: The Bills do not challenge Islam’s place as the religion of the federation, as set out in Article 3 of the Constitution. Although the commission has powers to review cases of discrimination, this only applies to unfair discrimination.

The Bills are Syariah compliant – Islam’s place in ceremonial and official affairs as befitting the religion of the federation, and the application of syariah as set out in the constitution, would not constitute unfair discrimination under the new Bills.

As an Islamic scholar, I assure you that the Bills are very Islamic and all stipulations in them are based on the teachings of the Quran.

For example, you have the verses of the Quran which state that God prohibits a Muslim from condemning or cursing other Gods than what you believe in. So what is not Islamic about that (anti-discrimination)?

The Quran also tells Muslims not to undermine other nations or other tribes, or look down upon them as those whom you look down upon could be better than you.

o read the drafts of the law, go to www.nucc.my