A filepic of Ultraman characters.

KUALA LUMPUR: The Home Ministry on Thursday issued a ban on the publication of Ultraman The Ultra Power, which was said to contain elements that threatened public order.

The Malay-edition comic book was published by Resign Publications and printed by Network Printers.

A photo circulated on Facebook allegedly shows an extract of the publication, which contains a reference to Ultraman compared to “Allah or all the Elders of Ultra heroes.”

According to the statement by the Ministry, the prohibition gazette was effective from Feb 18 following Section 7(1) of the Printing Presses and Publications Act 1984.

"It is an offence under subsection 2 of Section 8 of the Printing Presses and Publications Act 1984 for any person to print, import, produce, reproduce, publish, sell, distribute or possess the prohibited publication for any purpose."

The statement said that those convicted of such an offence shall be liable to imprisonment not exceeding three years or a fine not exceeding RM20,000 or both. - Bernama 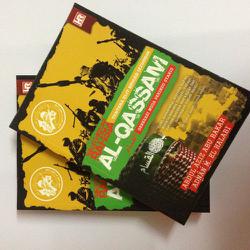 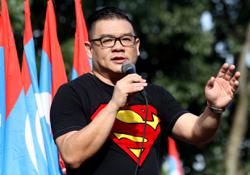