US magazine: Malaysia's healthcare is No. 3 worldwide

PETALING JAYA:  A study by the American publication International Living rates Malaysia's healthcare system as the third best out of 24 countries in its 2014 Global Retirement Index - beating out Spain, Italy, Ireland and New Zealand, among other countries.

The index, which was recently released by the Baltimore-based magazine, praised Malaysia's healthcare, which scored 95 out of a possible 100 points, as the medical expertise of Malaysian healthcare practitioners is "equal to or better than what it is in most Western countries", according to InternationalLiving.com's Asia correspondent Keith Hockton. 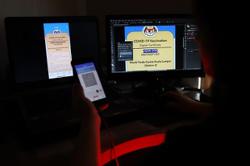 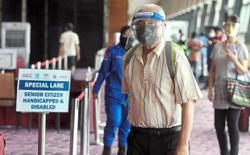