PETALING JAYA: Currently, none of the hills in Perak have been gazetted for protection although conservation of the state’s limestone hills has been incorporated into the Ipoh Local Draft Plan 2020 and the Perak Structure Plan 2020. 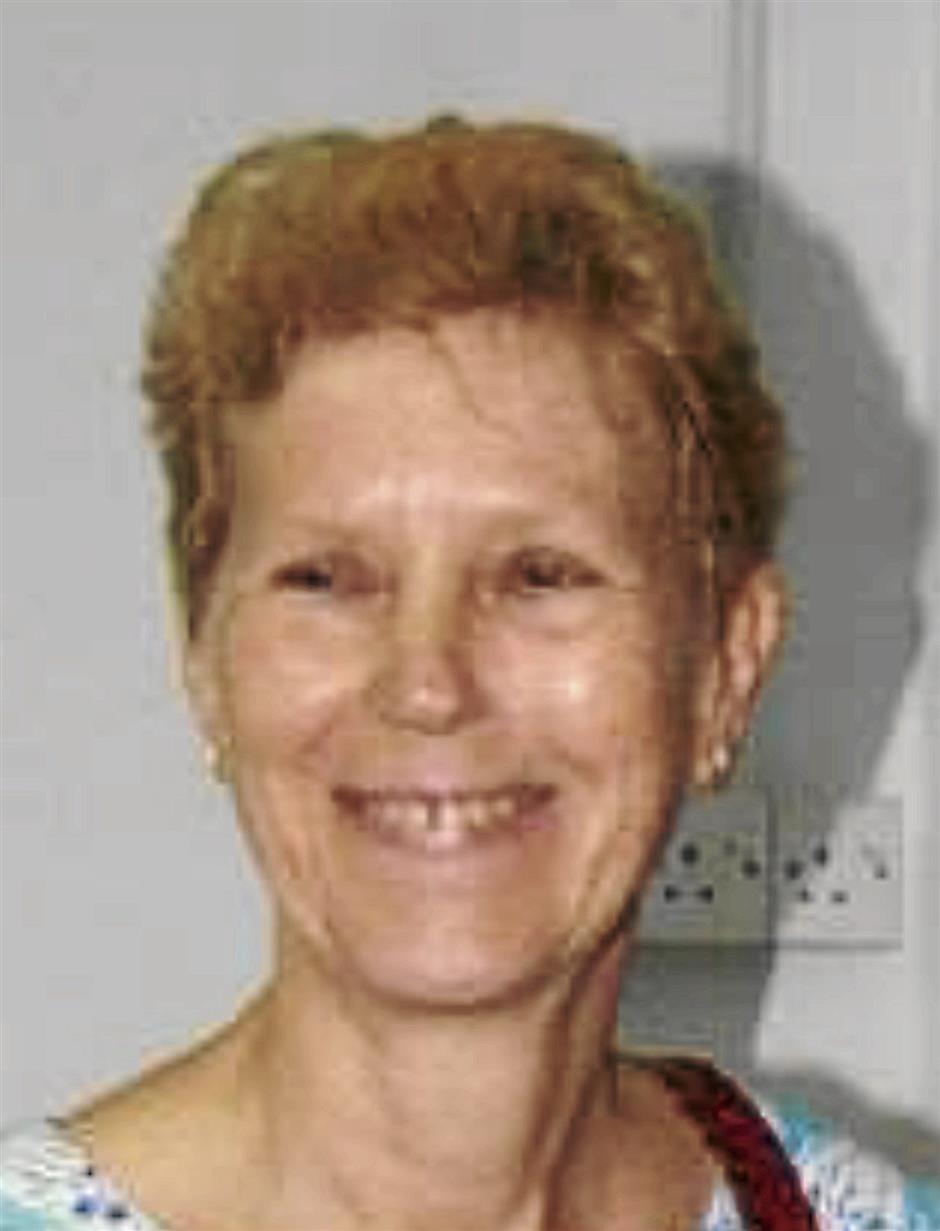 Dr Lee Grismer, renowned in the scientific fraternity for his discovery of several species of frogs, lizards and snakes in Malaysia, said the hills should not be quarried so as to protect the newly-discovered species.

“These findings add to our other work in limestone areas throughout Malaysia; that these regions, overlooked by terrestrial biologists, are areas of high biodiversity,” said the biologist from La Sierra University in California.

“As with plants and invertebrates, limestone forests are proving to be significant areas of high herpetological endemism and should be afforded special conservation status rather than turned into cement.

“We have only explored approximately 2% of these formations and their associated forests, and anticipate that tens of additional new species will eventually be discovered as exploration continues,” wrote the scientists when publishing their gecko finding in the journal Zootaxa, where Grismer also jointly described a new species of rock gecko that is found only on Pulau Bidong, Terengganu, named Cnemaspis bidongensis.

Lafarge Malaysia Bhd, which is currently extracting limestone from Zones A and B for cement production, is conducting its own studies in the area, with its Kanthan plant manager Sekar Kaliannan saying last year that initial studies of Zone C indicated it “does not contain sensitive biodiversity”.

The Lafarge-commissioned a biodiversity study of Zones C and D, which was done by a team from Universiti Malaya’s Institute of Biological Sciences led by Prof Dr Rosli Hashim, together with Lafarge’s International Bio-diversity Panel (IBP).

Sekar said the results of the study were expected to be made known to the public by March.

“The findings will be presented to our top management in France and to Lafarge’s IBP, before it is shared with the Perak state government, media and other stakeholders,” he said.