Lonely Planet picks Penang as top spot for foodies in 2014

The Pearl of Orient beat other top culinary spots like Victoria in Australia, North West Spain, the deep south in United States, Lake District in United Kingdom, Puglia in Italy, Georgia and Oaxaca in Mexico to bag the number one spot.

Lonely Planet's commissioning editor Robin Barton said Penang was known for its hawker fare and the "must tries" were char kway teow, Hokkien mee, and asam laksa, according to the report.

"Malaysian hawker food has spread worldwide via food trucks and pop-ups but nothing compares to hitting Penang. 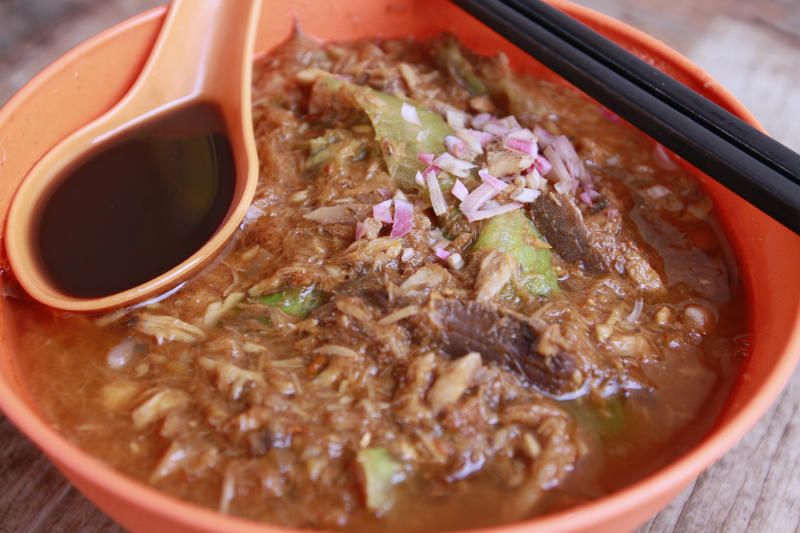 "Its food reflects the intermingling of the many cultures that arrived after it was set up as a trading port in 1786, from Malays to Indians, Acehnese to Chinese, Burmese to Thais. The state capital Georgetown is its culinary epicentre," said Barton.

"A pasar malam is an open-air night market and in Penang, you can go to Jelutong on a Friday and Macallum Street market on a Monday. "The highlight is always the food. At 2am, a different world of stalls serves peppery pork-rib soups, skewered fish balls and sweets such as cendol," said Barton.

He ended his review by asking readers to use these words Sudah makan? (Have you eaten yet?) when going to culinary spots.