Inventions for a better world

Some had successfully commercialised their inventions and hold various intellectual property rights to listing their companies in stock exchanges, while others became inspirations to future inventors.

Malaysian Invention and Design Society (Minds) president Tan Sri Emeritus Prof Dr Augustine Ong Soon Hock said with the Internet age, knowledge was easily accessible and users needed to build on the knowledge to come up with the next invention that could change the world.

At the age of 80, Ong is still working on explaining the phenomenon and going back to the fundamentals of organic chemistry, focusing on triglycerides, which consist of oil and fats and a few hypotheses. 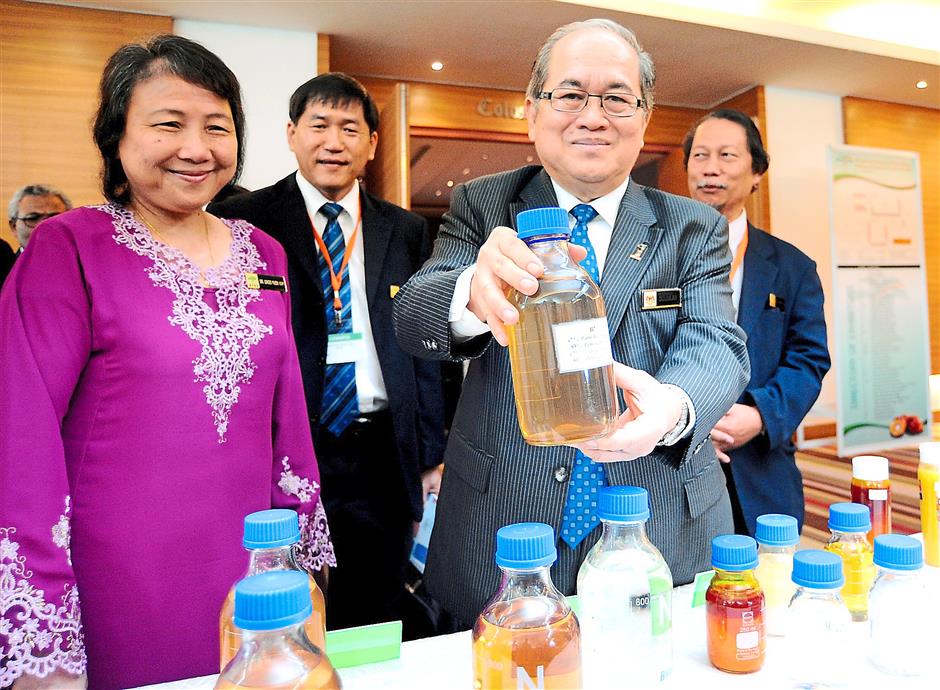 
“There are more details, from the metabolic rate of a consumer to the chain length and position of fatty acids in the molecule that play a role in affecting the cholesterol level of an individual,” he said.

He said one has to be curious in seeking answers to be an inventor.

As Ong aptly puts it, “I want to know how things work and see beyond what my eyes can see.”

Monetisation is not the main priority, according to Ong, who is also known for holding 16 patents in the field of palm oil chemistry-related technologies.

“A university creates an environment where the bright and creative can work on what they are interested in, to find a breakthrough on subjects that have no precedence and roadmaps,” said the former Palm Oil Research Institute (PORIM) director-general.

Porim is now known as Malaysian Palm Oil Board (MPOB).

He said when he established Malaysian Senior Scientists Association (MSSA) in 2010, the last thing on his mind was look at financial returns and “many simply wanted to build on their discoveries to create a better world”.

Sharing how he got carried away with his discoveries, he said the journey started after he published a book, The Chemistry of Free Radicals, in 1974 with his Universiti Sains Malaysia (USM) colleagues. He was a senior lecturer then.

“The vice-chancellor asked me to do something more useful and I looked into one of our largest economic contributor at that time — palm oil,” he said.

He began by asking fundamental questions — what is crude palm oil?

Dubbed as “basic work”, he said in this process, he looked for the composition of crude palm oil.

However, when he sought an answer to the question, the industry said there was nothing new to be found. Even Ong, as a researcher, did not know if what he found could be useful.

It was a heart-wrenching situation, he said.

The next step, dubbed as “applied work”, where inventors make use of what they find, is best done in mission-orientated research institutions such as MPOB. 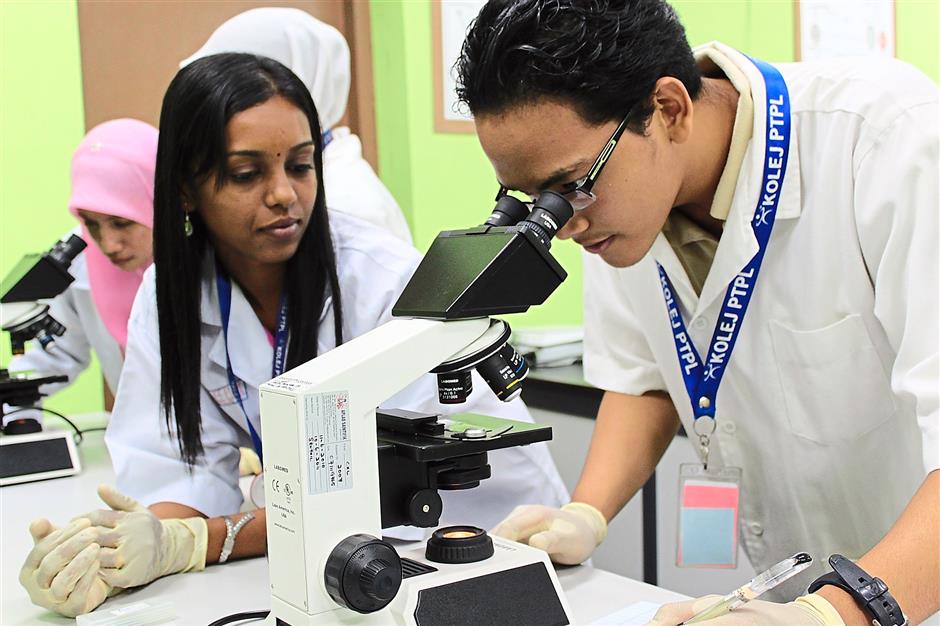 The Diploma in Medical Laboratory Technology is designed for students who want to venture into a career in medical research.


MPOB is known to achieve close to 30% of commercialisation of its inventions as it frequently holds seminars to allow entrepreneurs to explore the market potential of their inventions.

The entrepreneurs would then pay royalty for the Intellectual Property (IP) and consultancy work involved.

Adding this inventor-entrepreneur partnership is vital, he said as entrepreneurs make up the “deficit” in inventors, who traditionally are shy, aloof and quiet.

“Inventors need to ease their possessiveness and understand that entrepreneurs would need to invest in advertising and promotions to bring the invention to the market,” he said.

Elaborating on “basic work” development, Ong said from his curiosity in trying to understand the composition of crude palm oil, which he discovered in the 1970s, had a bigger potential than one could imagine.

Pioneering the alternative method to separate solid and liquid components in palm oil, led Ong to further deepen the studies into the whole life cycle analysis of palm oil production, including its waste.

Although such studies are vital to create processes that meet international standards, Ong also discovered that there were components that could be used as food, such as carotene and tocotrienol, which are either destroyed during the separation process or become waste.

One thing led to another and his team of researchers came out with a method that could preserve the pro-Vitamin A component. They subsequently filed an IP that was also commercialised by the food industry.

His team also looked at the possibility of converting palm oil to diesel.

Developing the conversion technology, they tried it on a Mercedes-Benz and it proved to work.

Since the establishment of Minds in 1987, he said they have come across innovations to show that Malaysians have the inventiveness needed to transform the nation’s economy.

Unlike companies that created “products” during the dot com bubble, which received high valuations with fancy names and creative accounting, Ong said it was important to stay true to the quest for knowledge.

At the same time, he said, science was akin to a sharp knife, depending on what it was used for.

“It can open a pandora’s box, just like how Albert Einstein’s theory of relativity led to J. Robert Oppenheimer’s invention of the atomic bomb,” he concluded.