SOUP kitchen operators are baffled with the recent statement by the Kuala Lumpur mayor that none of them have stepped forward to help run two newly built shelters for the homeless.

Pertiwi Soup Kitchen founder Munirah Abdul Hamid said they were surprised by the statement as they had been meeting regularly with Federal Territories Ministry and Kuala Lumpur City Hall (DBKL) since last year to discuss the matter.

“We have been ready to move to the Medan Tuanku Feeding Centre since July but they are still carrying out the final construction works.

“DBKL told us to wait until it is ready,” Munirah said.

She said they even submitted their names along with other soup kitchens to help with the operations of the centre.

It was reported on Sept 17 that DBKL was appealing to soup kitchen operators and non-governmental organisations (NGOs) in the city to help run the shelters. 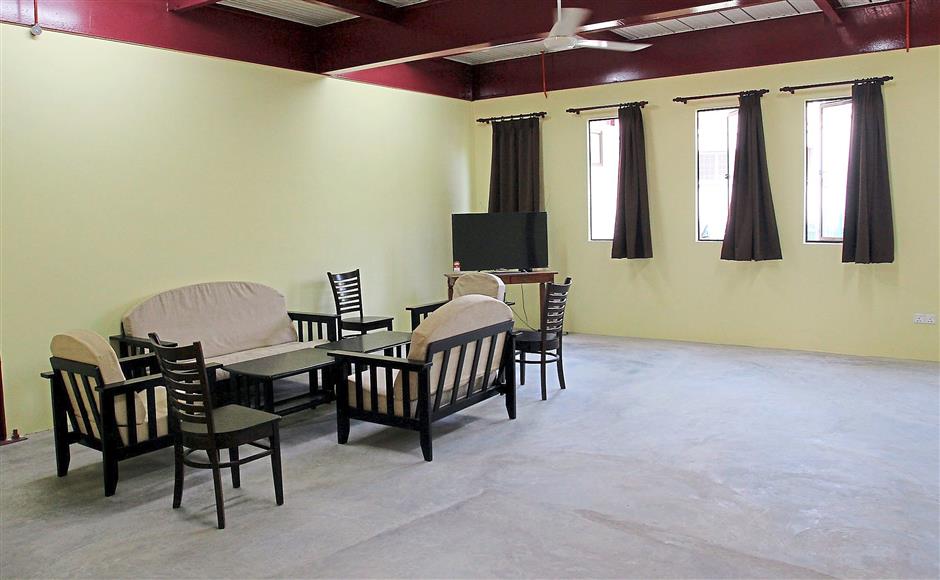 A living room at the shelter in Jalan Pahang.

Kuala Lumpur mayor Datuk Mohd Amin Nordin Abdul Aziz said the completed shelter in Medan Tuanku Abdul Rahman and another shelter under construction in Jalan Pahang should be handled by the Welfare Department.

However, he went on to add that the Welfare Department had said they did not have the manpower to run the facilities.

Amin Nordin added DBKL was hoping that soup kitchens would be willing to help run the centres but none had stepped forward.

Munirah said they had requested for a roof over the open space at the Medan Tuanku centre to protect people from rain.

“DBKL has to construct the roof and fix things that are not working.

“It is not open yet because it is still under construction. Some toilet fittings have come off. They were going to provide benches and bins as well,” she said. 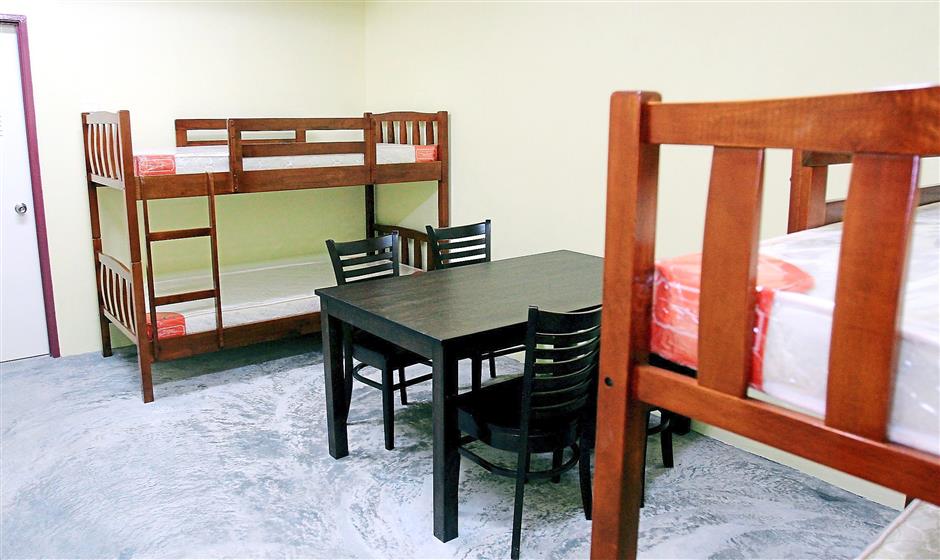 A family room at the shelter in Jalan Pahang. - Photos: SHAARI CHEMAT/The Star

As for the shelter in Jalan Pahang, she said welfare NGO, Pertiwi and other soup kitchens were prepared to help manage it.

“So I think we should look at a consortium of non-governmental organisations taking ownership on a shared initiative with properly assigned areas of responsibility,” Munirah says.

Kechara Soup Kitchen project director Justin Cheah said they were also keen to help with the two shelters and they too had also been going for meetings with the Federal Territories Ministry and DBKL.

“We submitted our names to help with the feeding at Medan Tuanku too.

“Last year we even provided feedback on what they should have in the buildings based on our experience serving the homeless,” Cheah said, adding that they were prepared to serve lunches on weekdays and dinners on Saturday nights once the Medan Tuanku shelter was functional.

“We’re still waiting for word for the centre in Jalan Pahang.

“If the mayor would like us to run the place, how would he like us to help?

“We are willing to help but we do not know in what capacity he would like us to come in,” he said.

Munirah and Cheah both said that they would like to meet with the mayor and the Federal Territories Ministry to iron out the details of the management of these shelters.

“A meeting with the mayor and the ministry will clarify things. We are interested in helping in any way we can but everyone should join hands in this matter,” Cheah added.

He said Kechara was willing to run the shelters but grants from the Government would be needed to help support the operations financially.

“Times are hard now and donations are also hard to get. So, we need the Government to pitch in,” he said.

StarMetro also visited the three-storey shelter on Jalan Pahang which had 260 bunk beds, family rooms, a kitchen with a dining area, a living room, medical room as well as shower areas and toilets.

There were also washing machines and dryers for the homeless to do their laundry.