AN initiative by a pharmacist in search of a green solution for his customers has gone a long way towards promoting urban farming in residential areas.

Jeff Kong said seeing his customers returning to obtain ever-increasing dosages of medicine for high-blood pressure and diabetes prompted him to explore the idea of growing vegetables in one’s backyard.

From observations of customers’ eating habits, he and his dieticians realised that eating fresh vegetables would help prevent many diseases.

“So I thought encouraging people to grow their own vegetables, as a community and especially in an urban setting, will be a good idea,” he said.

After researching on the Internet various methods for the purpose, Kong found that the idea of growing vegetables in plastic drums would be ideal.

He then introduced the idea to his neighbours in Bandar Sunway Semenyih and was surprised by their response. He said the residents grew the crops in their own compounds and shared the produce with their neighbours.

“They barter-trade the produce among themselves and it has created a lot of excitement in the neighbourhood.

“These urban residents are not only able to eat fresh vegetables from their own garden, but through this project they are interacting with and getting to know neighbours who were previously near-strangers to them,” he said at the launch of Selangor Urban Farming Association in Klang.

He expressed gratitude to Selangor Agriculture Department for lending its support that led to the success of the project.

He said the department provided seedlings, the know-how and technical support for the initiative. 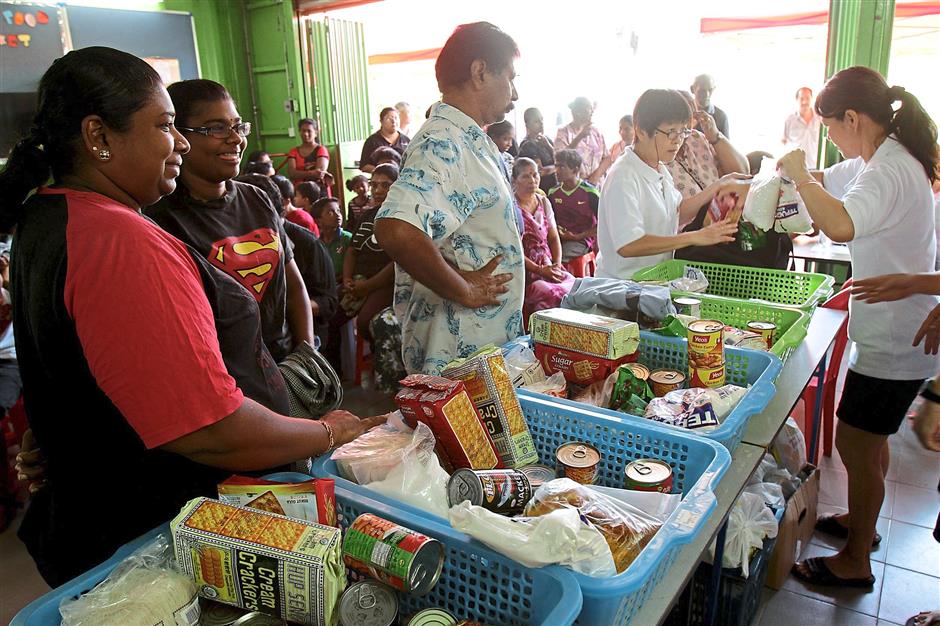 The society gives away sundries to the poor, including senior citizens single mothers, every first Sunday of the month.

“I knew nothing about farming but the department taught us the basics and monitored our progress,” he said.

Since then, Kong, who also works closely with the Associate Chinese Chambers of Commerce and Industry Malaysia (ACCIM) and Expertise Resources Association (ERA) on the initiative, had extended the urban farming concept to three other areas.

He shared the idea with the Taman Kajang Utama Rukun Tetangga and subsequently launched the project there involving 20 families.

He added that DF Pharmacy supported two projects by contributing towards the cost of the drums which were RM250 each.

The success of the two projects, Kong said, has attracted interest from the Damansara Jaya Residents and Owners Association (DJROA).

“DJROA is carrying out urban farming at its community centre and the committee managed to get 30 residents involved,” he said. 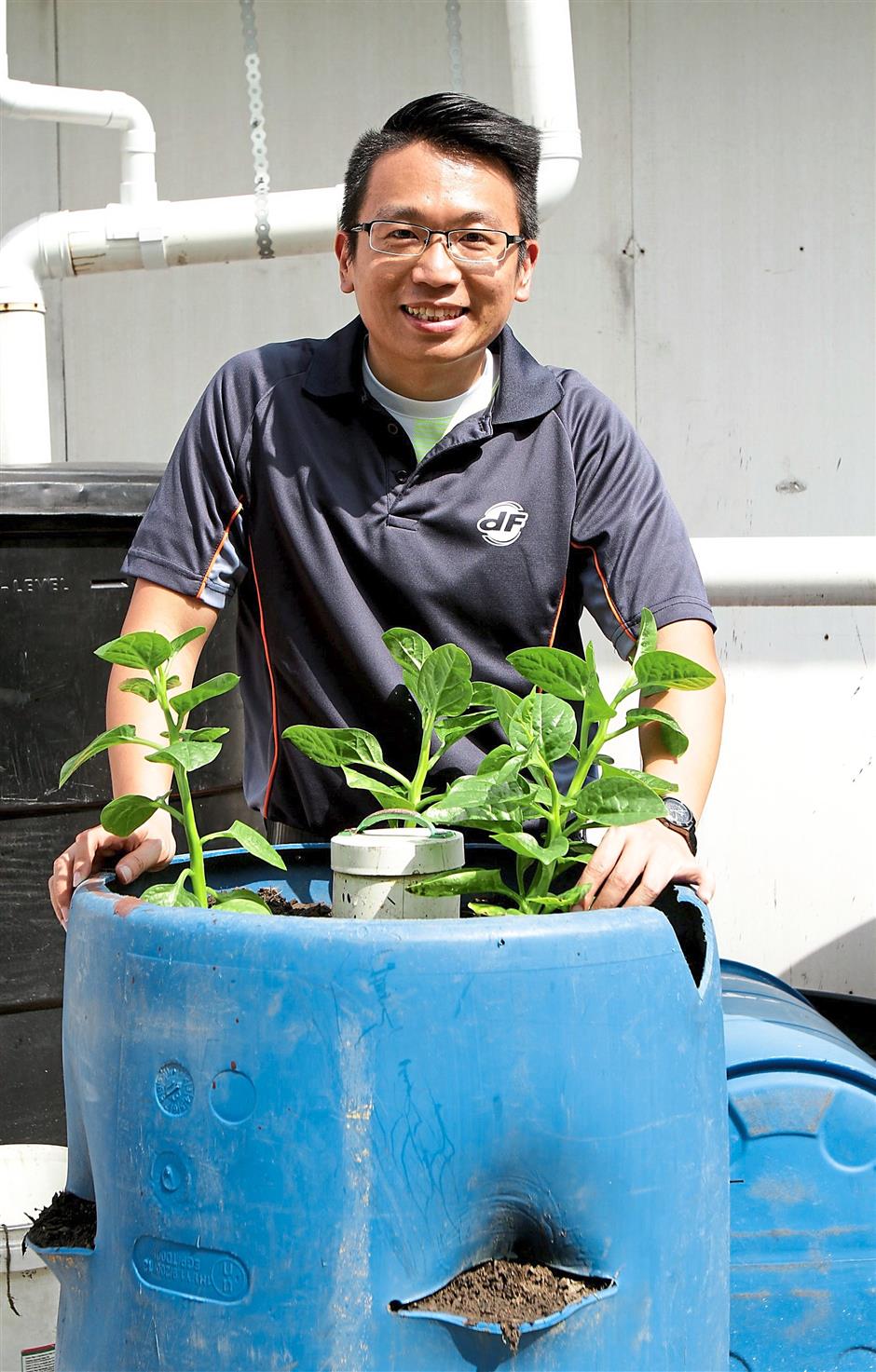 Kong showing a sample of the drum in which vegetables and other crops can be grown.

Two months ago, he introduced the idea to Charity Food Basket Society of Klang.

Chew said the society had been giving food to the poor on the first Sunday of every month for the past 13 years.

With the implementation of urban farming, he said the charitable organisation planned to sell the produce to partially fund its activities. The sundries given to the poor include rice, biscuits, instant noodles and canned goods. Photos: YA P CHEE HONG