Tenby Miri, the very first international school in Miri that caters to children of expatriates as well as local citizens, has been accepted as a full member of the CBIS, an association of British international schools worldwide with global quality reputation.

“The inspectorate inspects independent schools in Britain and overseas and soon it will come to inspect us in Miri.

“This strict standard of inspection ensures that our school here in Miri adheres to educational programmes and methods of teachings that are of the highest standards in the global arena.”

Choo said tudents and their parents coulld be sure that the education the children received in Tenby Miri would be accepted by the best schools throughout the world. 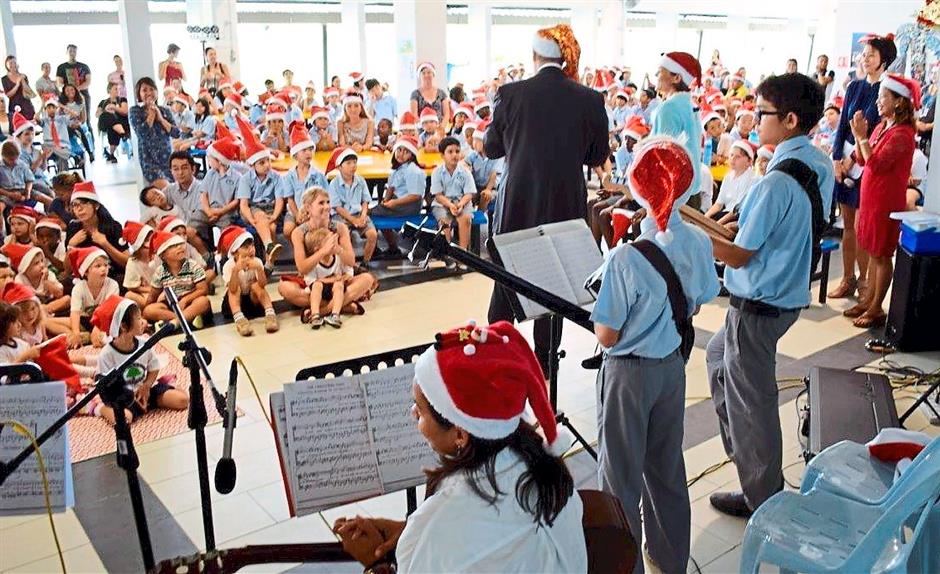 “Tenby Miri is only one of nine schools in Malaysia to have reached such a global standard of education so far and we are the very first and only one in Borneo to have achieved this,” she said.

With the latest accreditation, Tenby Miri can now be linked with the best schools in the world, she stressed.

Tenby Miri is located near the Curtin University Sarawak campus in the Kuala Baram district not far from the Sarawak-Brunei border.

Previously it catered to children of expatriate families working in the oil and gas industry here but it later opened its door to children of locals as well.