Before the Fukushima nuclear crisis forced them from their homes, residents of Futaba had praised the Daiichi power plant as a “godsend” that brought jobs and money to the Japanese coastal town.

Now, more than three years after the disaster, they remain stuck in cramped emergency housing facing the reality they will likely never go home, with Futaba set to become a storage site for contaminated soil, a new documentary film shows.

“I think this is almost a human rights violation,” says Atsushi Funahashi, director of Nuclear Nation 2, which opens in Japanese cinemas in November. “(They) are forced to live in this temporary housing without hope for the future.”

Funahashi’s Nuclear Nation films follow the residents of Futaba, who were evacuated after the March 2011 earthquake and tsunami triggered meltdowns at the nearby Fukushima Daiichi nuclear complex, dousing their town with radiation and turning it into a “no-go zone”. In the broader region, tens of thousands were forced to flee. 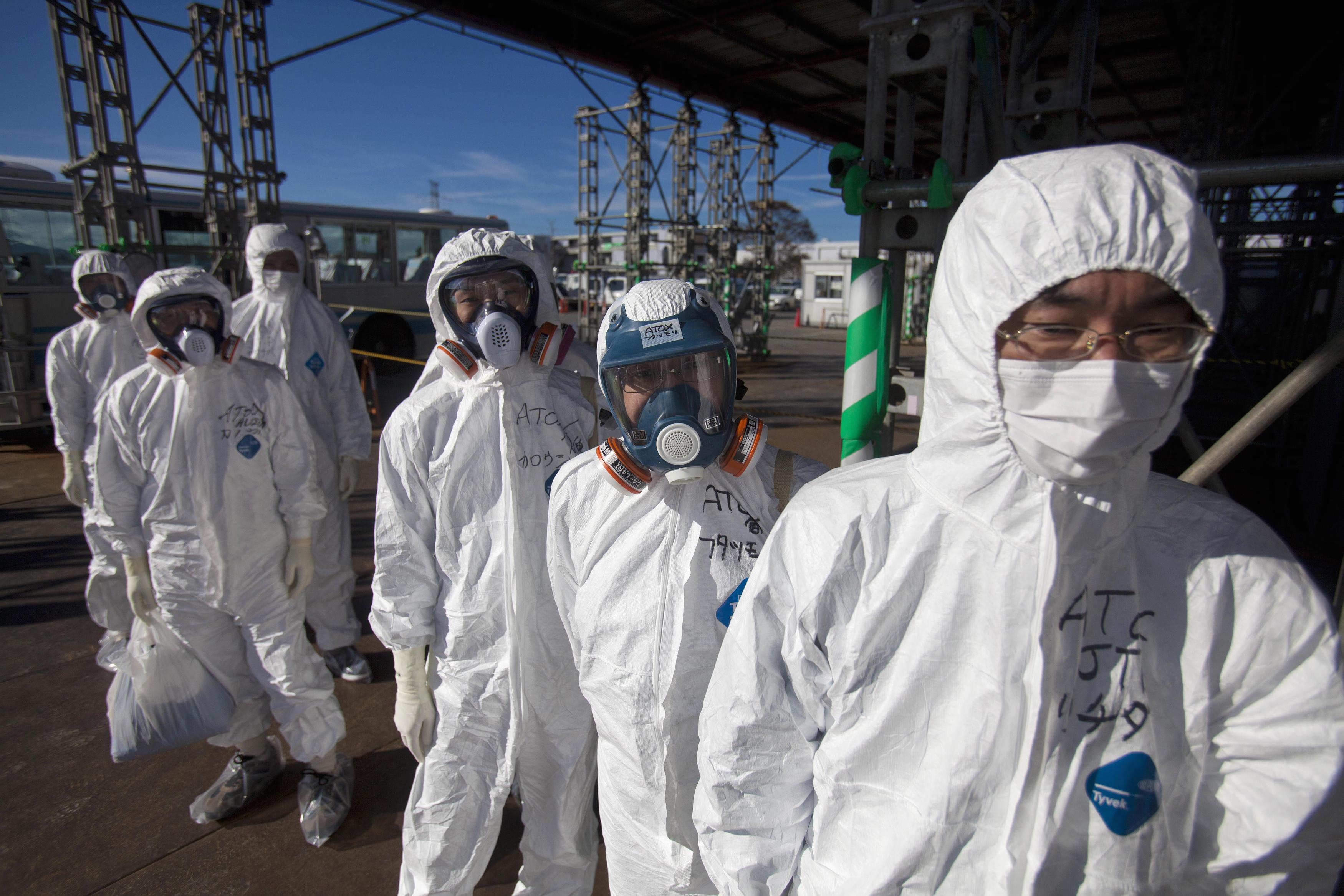 Funahashi filmed the first instalment, which premiered at the Berlin International Film Festival less than a year after the disaster, at an abandoned high school in a Tokyo suburb where 1,400 Futaba evacuees were living in classrooms.

Nuclear Nation 2, produced by Documentary Japan and Big River Films, picks up from New Year 2012 and covers a two-year period. Evacuees at the school wish each other well for the coming year, admire New Year cards and chat over bento, single-portion takeout meals, trying to maintain a semblance of normal life.

Funahashi’s lens deftly captures a TV news programme in the background reporting on the nuclear regulator and the problem of decontamination, underlining the issue at hand and foreshadowing discontent to come.

Indeed, evacuees lament their living conditions as tension grows. In one scene, a man launches a profanity-laced tirade at Futaba council members upset with their attempt to oust the mayor over his job performance. 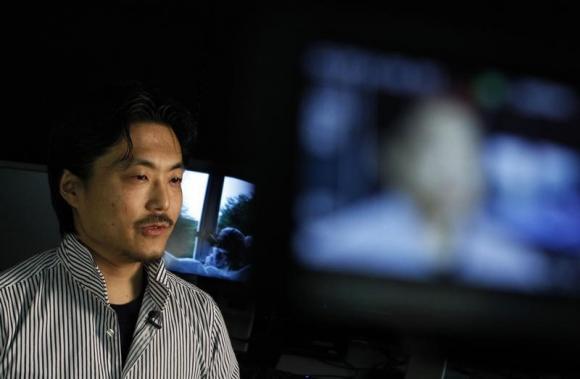 “That’s the profound problem that I’m feeling now, rather than just regaining the house or the land they have lost,” says Funahashi, referring to how the mental anguish of waiting in spartan conditions was fraying nerves.

As they bide their time, some evacuees speak nostalgically about better days when the nuclear plant brought money into the town, creating jobs and helping businesses prosper. “For 40 years it was a godsend,” an elderly woman says in the film.

But a visit back into the exclusion zone – set to the melancholy piano of Ryuichi Sakamoto’s score – reveals a ghost town with space being cleared for the storage of contaminated soil.

The government is keen to restart the country’s reactors once they pass tougher security checks imposed after the Fukushima disaster, to reduce reliance on expensive imported fuel. Last month, the nuclear regulator approved the restart of a nuclear plant in southwestern Japan.

Public mistrust of atomic power remains high, however, and Funahashi says he will keep making Nuclear Nation films to show the human side of the nuclear equation. “We are the ones who used the power from Fukushima Daiichi. I feel, as a filmmaker, responsible to keep making this film as long as the Futaba people’s refugee life continues,” he says. – Reuters