Veteran Hollywood stuntman Ju Kun, who has doubled for Beijing-born superstar Jet Li in movies like The Expendables, The Forbidden Kingdom and Fearless, has been confirmed as one of the 239 passengers on board the missing MAS flight MH370.

The 35-year-old was on his way back to Beijing to visit his five-year-old and one-year-old sons, and to collect work materials for his current project, Marco Polo, a Netflix series (in collaboration with The Weinstein Company) that will be filmed in Malaysia next month at the Pinewood Studios in Johor Baru.

Marco Polo stunt coordinator and fight choreographer, Brett Chan, told The Star Online in an exclusive email interview that Ju Kun had been living in Malaysia since February after he was hired as the co-fight choreographer on the series.

“It was an unfortunate circumstance that this happened,” said Chan, who had worked with Ju Kun on numerous other films and praised his professionalism.

“In 19 years of being in the business, I have not come across someone so excellent and diverse and adaptive in his craft. His martial art is comparable to none, his creativity is spectacular. I can go on about his skill and his eye for detail, but given his resume and history, it speaks for itself,” said Chan.

“He is dependable, trustworthy and a great friend. He raises the bar in every aspect – in martial arts and as a person. He keeps good people around him and good people are drawn to him for his incomparable work ethic. There is no one more I would have by my side in any aspect of my life,” Chan added. 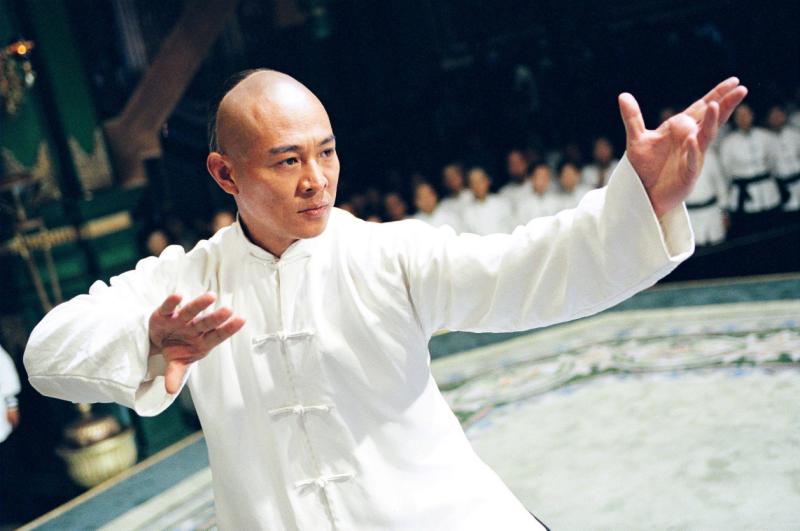 Marco Polo creator and producer John Fusco also told The Star Online that the production would persevere and carry on, as how he knows Ju Kun would want at this time.

“It is a tragic incident beyond our control, but our exceptional martial arts team will continue to work with the same creative energy and ethic that Ju Kun has brought to the group. Our stunt team’s courage and heart at this difficult time has brought all of us closer together,” he said.

“Ju Kun is not only a treasure of martial arts talent and knowledge, he is a treasure of a person loved by many. We are all missing him right now and keeping each other strong,” Fusco added.

Meanwhile, a joint statement from Netflix and The Weinstein Company stated: “We are deeply saddened by the news about Malaysia Airlines Flight 370. Ju Kun, who was on board, was an integral part of our production team and a tremendous talent. Our thoughts and prayers are with his family at this difficult time.” 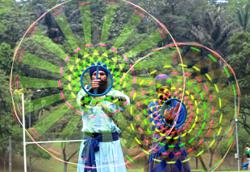 In New York, the pandemic pushes some Orthodox Jews to leave their community
This Thai coffin maker kickflips caskets into skateboards
Growing vegetables in the Arctic Circle, thanks to permaculture
Malaysian church furnishes the needy with unused appliances and furniture
American janitor singlehandedly cooks to feed thousands during the pandemic
How baking a loaf of bread for a neighbour during lockdown led to a successful bakery in London
American flight paramedic helps wipe off patient medical debts during the pandemic
Heart and Soul: Father was my hero, but Mother was my superhero
Malaysian stage 4 cancer patient produces 50 videos in 10 months for his wife’s cooking channel
Prince Harry joins coaching startup as chief impact officer