Five chefs team up to write a cookbook that reclaims the heritage recipes of Malaysia.

IT would seem like they dusted off the cobwebs from grandma’s handwritten notebook, spirited away the recipes, and reincarnated them in Lost Recipes Of Malaysia, one of the latest cookbooks in the MPH Masterclass Kitchen Series. 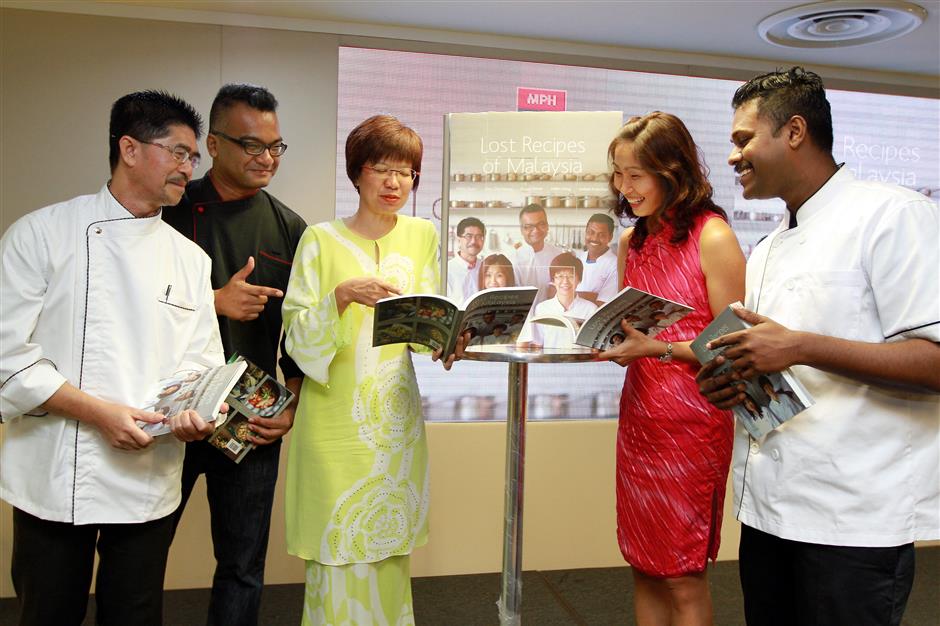 In the cookbook, the writers attempt to trace back some of Malaysia’s vintage recipes which have “lost their way through time”.

Fong explained why recipes like asam laksa and rice dumplings – still widely available today – were included in the book.

“ ‘Lost recipes’ do not mean these recipes are no longer being used or that no one remembers them,” she said, but the original recipes have become “lost” due to modifications by generations of cooks through the years. Ingredients could become hard to find, or too fiddly to process, and they were replaced with simpler ingredients that could be either easier to purchase or cook.

“That’s not all – recipes were often changed to cater to the modern palate or easier cooking methods to suit busy lifestyles,” she explained.

More reasons for us to retrace Malaysian cuisine: our recipes were altered due to external influences during the colonial and foreign occupation period. However, did you know that during the 19th century, laksa soup which is believed to be cooked by small traders near the Kuala Perlis jetty in the northern state wasn’t cooked the same way it is cooked today?

Instead of using mackerel fish, eel was used as it was easily caught in the paddy fields in the northern states of Malaysia.

Today, chefs use mackerel because its taste is very close to that of eels.

When the popularity of asam laksa spread to other parts of the country and the capital city, the main ingredient of asam laksa – eel – could be difficult to purchase and probably also cost more, and an acceptable substitution was found in the mackerel.

Much condiment had to be added to the soup to get a closer approximation of the taste of eel. 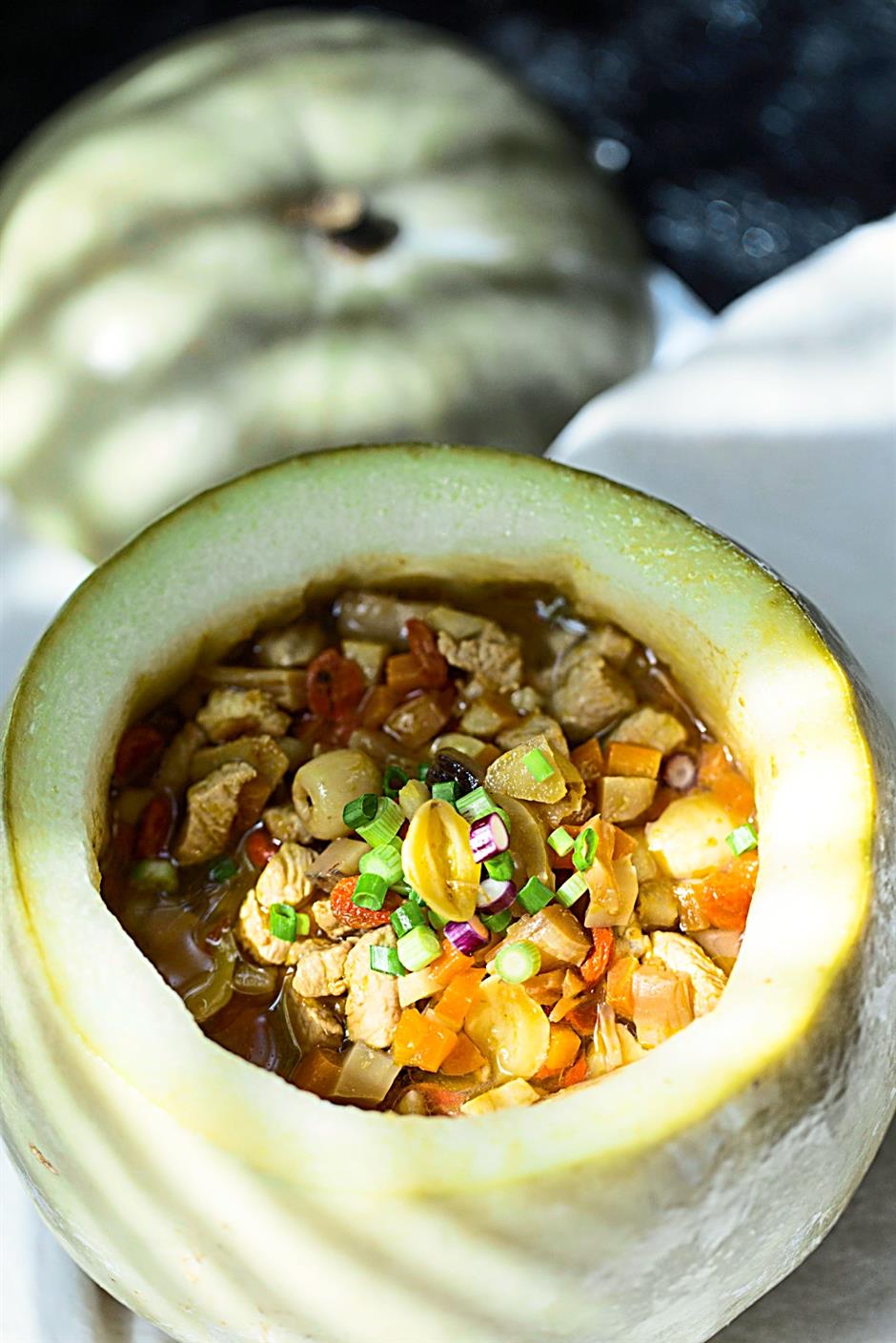 Fong, who holds a Masters in Finance, left her job in 2007 to pursue her culinary passion as a freelance chef.

A lot of research went into this book, which took a year to produce; most of the time was spent in the libraries of the University of Malaya, and the National and Kuala Lumpur libraries poring over books.

The writers found that although there were many books available about Malaysia’s history, few text mention the history of Malaysian food.

Although this was the case, they ensured that only authentic recipes are encapsulated into the book.

Fong’s recipes are part of her private collection of vintage recipes passed down from her aunties, mother and grandmother.

It was a challenge for her to convert the traditional measurements such as “two handfuls of salt” into more precise modern ones. She also retold and summarised their stories.

To make sure the recipes in the book are user-friendly, she personally tested each recipe.

In any major bookstore, one can find an array of cookbooks authored by award-winning chefs.

It is common for cookbooks to have a photo before the recipe. To make the cookbook different, before the usual photo and recipe, Fong made sure that each recipe has a story explaining its origins and how it has become “lost” along the way.

“Our cookbook does not have 300 recipes to make most people feel that it has value for money. In reality, at best, you will only try out 30 of those recipes. With only 35 recipes, we focus on quality, not quantity, for this cookbook,” Fong said.

It is no surprise that Fong ventured into the food industry. Growing up, her life revolved around food.

Being the eldest among three children, she shouldered the responsibility of helping her mother handle the family’s meals.

As a child, she and her mum did their weekly grocery shopping at the wet market – something she always looked forward to.

She never forgets her mother’s consistent “nagging” during each marketing trip on how to choose the freshest of produce.

“Check the fish gills; make sure they are red and slimy. Check the prawns’ legs; they must not have turned black. If the vendor does not allow you to choose, go to another stall,” Fong’s mother’s words still ring out whenever she’s at the wet market. During the Chinese New Year, her aunts would be baking at her home.

As a toddler, she was placed on her mother’s lap and taught how to bake.

She proudly mentioned that “Mum is the best cook. Nobody cooks the way my mum does. Only mum can cook it this way.”

According to Fong, this is a loaded phrase as most people would agree that their mum is the best cook.

Her mother never fails to cook using traditional recipes. She inherits her mum’s recipes and hopes that her children will continue cooking in the same way.

Before publishing this book, Fong was constantly receiving heart-warming emails, thanking her for the recipes she shared. Some even sent her the photo of the dish they had made.

To continue sharing more recipes with her friends, she decided to publish this book.

Fong makes it a point to advise everyone to keep their family recipes safe “from being lost” as not many people can cook dishes the traditional way.

“I derive a lot of satisfaction from cooking as I have fun doing it. Cooking is what I love,” she said firmly.

Lost Recipes Of Malaysia can be purchased at RM39.90 from www.mphonline.com and major bookstores in Malaysia.