Rare T.rex goes on a road trip in the US

The skeleton is on its way from Montana to the Smithsonian Institution in Washington D.C.

The rare and nearly intact skeleton of a Tyrannosaurus rex that roamed the earth 65 million years ago set off from Montana last Friday on a cross-country road trip, its first, bound for the Smithsonian Institution in Washington DC.

The fossil of the 38 foot-long carnivore, found on federal lands in Montana in 1988, has played a starring role in scientific research at the Museum of the Rockies, Montana since its excavation by paleontologists led by curator Jack Horner.

The seven-tonne skeleton of a dinosaur that may have been an opportunistic eater rather than a stone-cold killer is to be mounted at the Smithsonian Institution in an exhibit that will open in 2019 and is expected to attract eight million visitors a year, Horner said. The dinosaur is on loan to the Smithsonian for 50 years.

The so-called Wankel T.rex – named after Kathy Wankel who discovered it – was about 18 years old when it died and is considered second for extensiveness and preservation only to “Sue”, the famed T.rex at The Field Museum in Chicago, he said. Its gender is not known.

The loan of the T.rex to the Smithsonian National Museum of Natural History is on par with the museum’s 1929 acquisition of the priceless Hope diamond, said museum spokesman Randall Kremer. The Smithsonian until now has only displayed a cast of a T.rex but not the real thing, he said.

The T.rex set off to the nation’s capital with a police escort through downtown Bozeman as crowds cheered the truck carrying it, this following a two-hour sendoff celebration at the Museum of the Rockies, said Mark Robinson, the museum’s director of marketing. 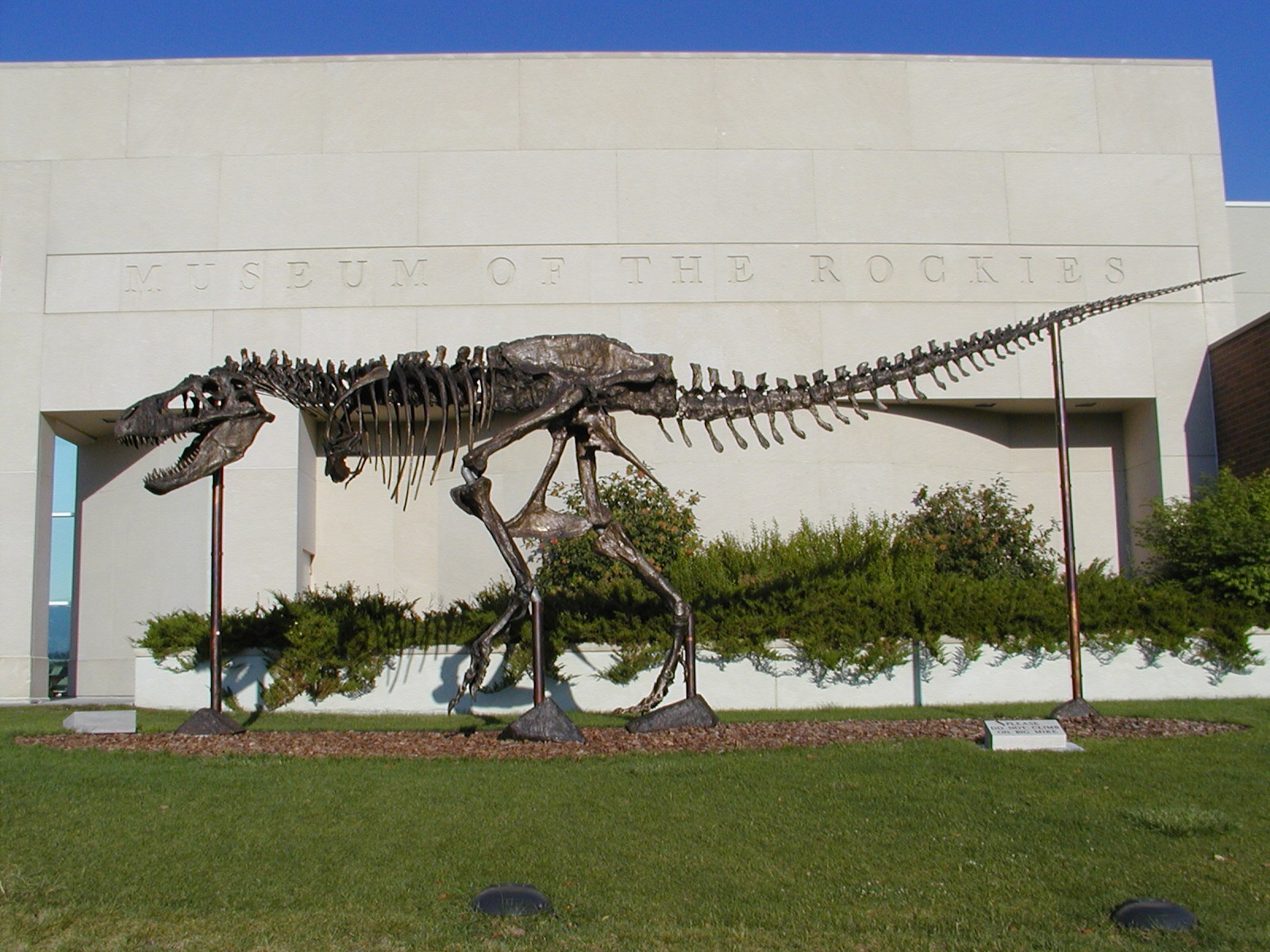 Technology will speed the four-day road trip of the largest carnivorous dinosaur in the United States. Its hundreds of bones are packed in 16 crates installed in a 53 foot-long semi that hauler FedEx emblazoned with T.rex images.

The truck can be constantly monitored for such factors as barometric pressure, said FedEx spokeswoman Parul Bajaj.

Horner, adviser for the trio of Jurassic Park films, said his research suggests T.rex was a scavenger tied to findings that it had bone-crushing teeth like animals that are not usually apex predators.

“But I’m glad they’re gone. Otherwise, it would be a dangerous world. The only charming dinosaurs were the ones that didn’t eat you,” he said. — Reuters