It's a life with superheroes for comic book artist Brent Anderson

Inside a two-storey house, in a deceptively quiet residential neighbourhood in Windsor, California, there’s a battle of heroic proportions raging between the forces of good and evil.

Fortunately, aside from a little eye strain for professional comic-book artist Brent Anderson, no one so far has gotten hurt.

Over the past 20 years, Anderson has drawn more than 60 issues of the comic-book series Astro City, named for the hometown of its heroes – Samaritan, The Confessor, Winged Victory and many others.

“Astro City has a unique point of view for a superhero series. It’s a human look at superheroes,” Anderson said.

The series imagines what it would be like for ordinary people to live in a city crowded with colourfully clad men and women who possess powers far beyond those of mortal humans.

“I want to make that seem as real as possible,” Anderson said. 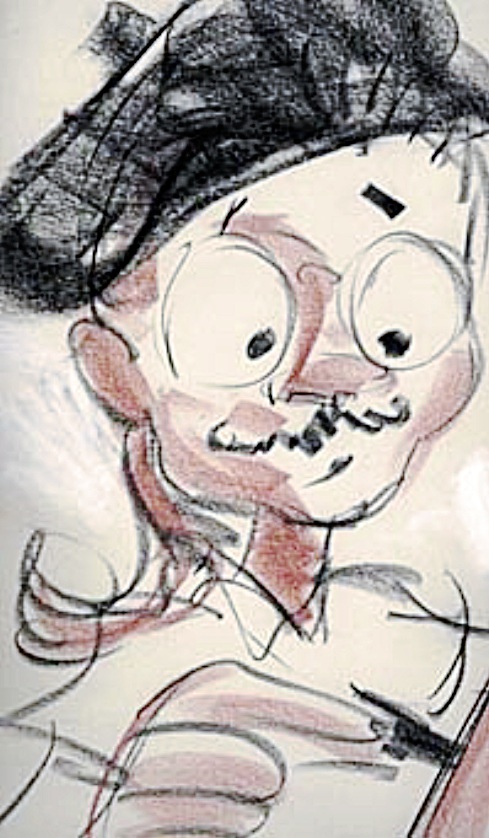 “When I first went to New York City, I kept looking up between the tall buildings to see if Spider-Man was swinging around, even though I knew he wasn’t there. That’s the feeling I want for Astro City.”

Born and raised in San Jose, Anderson, 58, made his first foray to New York to break into the comics business when he was 21, but soon returned to California to study art.

He made his breakthrough at Marvel a few years later, drawing the series Ka-zar and Strikeforce Morituri.

“Ka-Zar was a Tarzan knock-off with a sabre-toothed tiger as a pet,” Anderson said.

His best-remembered artwork for Marvel is for the graphic novel X-Men: God Loves, Man Kills, written by Chris Claremont and published in the early 1980s.

“It wound up being extremely popular among X-Men fans,” Anderson said. “It actually was one of the major inspirations for the second X-Men movie.”

His fascination with comic books dates back to middle school, when he started reading Marvel Comics’ Captain America, Silver Surfer, Amazing Spider-Man and other series.

Astro City, packaged as a string of miniseries and book collections of past issues, is written by Kurt Busiek of Camas, Washington, with painted covers by Alex Ross, an artist based just outside Chicago.

The computer era has changed how a comic-book artist works. Anderson can scan his pencil drawings into the computer. Or by using a tablet, drawing stylus and drawing software, he can create his pictures on the screen, then transmit them directly from the computer.

A stickler for detail, the artist loves being able to draw precise expressions on every single face in a crowd scene.

The artist’s own face is expressive, too, and looks youthful, in contrast with his grey ponytail.

Anderson works alone in a sunny front room that serves as his studio, on the first floor of the Windsor home where he has lived with his wife, Shirley Johnson, for the past 20 years. Their son Bryce, 18, is a freshman at UC Berkeley.

Astro City has had a series of publishers, and is currently part of the critically acclaimed Vertigo line from DC Comics, home of Superman and Batman.

In addition to offering an alternative way to draw, computers also simplify the process of long-distance collaboration, Anderson explained.

“In the old days of ink on paper, the original art was physically mailed to the publisher... Today, the original art is either scanned by the artist, or produced digitally and the files are sent via the Internet,” he said.

“Kurt and I started out faxing the images to each other for comment, but it is all done via e-mail now.”