DURING World War II, General Electric Company purchase engineer Lawrence D. Miles was assigned to deal with material shortages when production of turbochargers of B-24 bombers had to increase from 50 units per week to 1,000 units per week.

Miles, who is recognised as the “father of value analysis and value engineering”, developed a systematic methodology that reduced unnecessary costs by identifying and separating costs that had no impact on customers.

Value engineering (VE), as the methodology came to be known, is a powerful approach that can be applied in various industries and Perunding ZNA (Asia) Sdn Bhd uses it for civil, structural and geotechnical consultancy works.

The consultancy company, which began in a rented room in Old Klang Road, Kuala Lumpur in 1992, was set up to use VE so construction projects could be designed and built while reducing cost without compromising safety.

Founder and executive director Zulhkiple A. Bakar said his interest in the field began when he worked in the engineering design section of the Public Works Department (JKR). Bucking the conventional: Perunding ZNA (Asia ) Sdn Bhd founder and executive director Zulhkiple A. Bakar (seated) discussing a design plan with some of the members of his team.

“I noticed that most of the engineering designs were conservative, wasteful and sometimes unsafe. I started questioning the conventional wisdom but, working within the government hierarchy, it was not easy to introduce radical changes in the design approach,” Zulhkiple said.

This prompted him to carry out his own research and, with the guidance of his former lecturer from Liverpool Polytechnic (now known as John Moores University) in the UK, realised that even in the 1980s, most projects in Malaysia could be optimised while maintaining or even increasing safety levels.

With considerable savings at stake, it is no surprise that the Economic Planning Unit (EPU) of the Prime Minister’s Department has stipulated that all public service projects costing more than RM50mil will require value management analysis, which includes VE, to ensure value for money.

Benefit of the doubt

When Zulhkiple first started out, he used savings from his salary as a government engineer and also fees earned from his part-time design work. However, he was surrounded by people who were sceptical about his idea of helping housing developers reduce construction costs by optimising the foundation and structural design.

“I was only a junior JKR engineer when I left the government. I don’t blame detractors in those days because the public perception then was that anything cheaper was considered inferior,” he said. 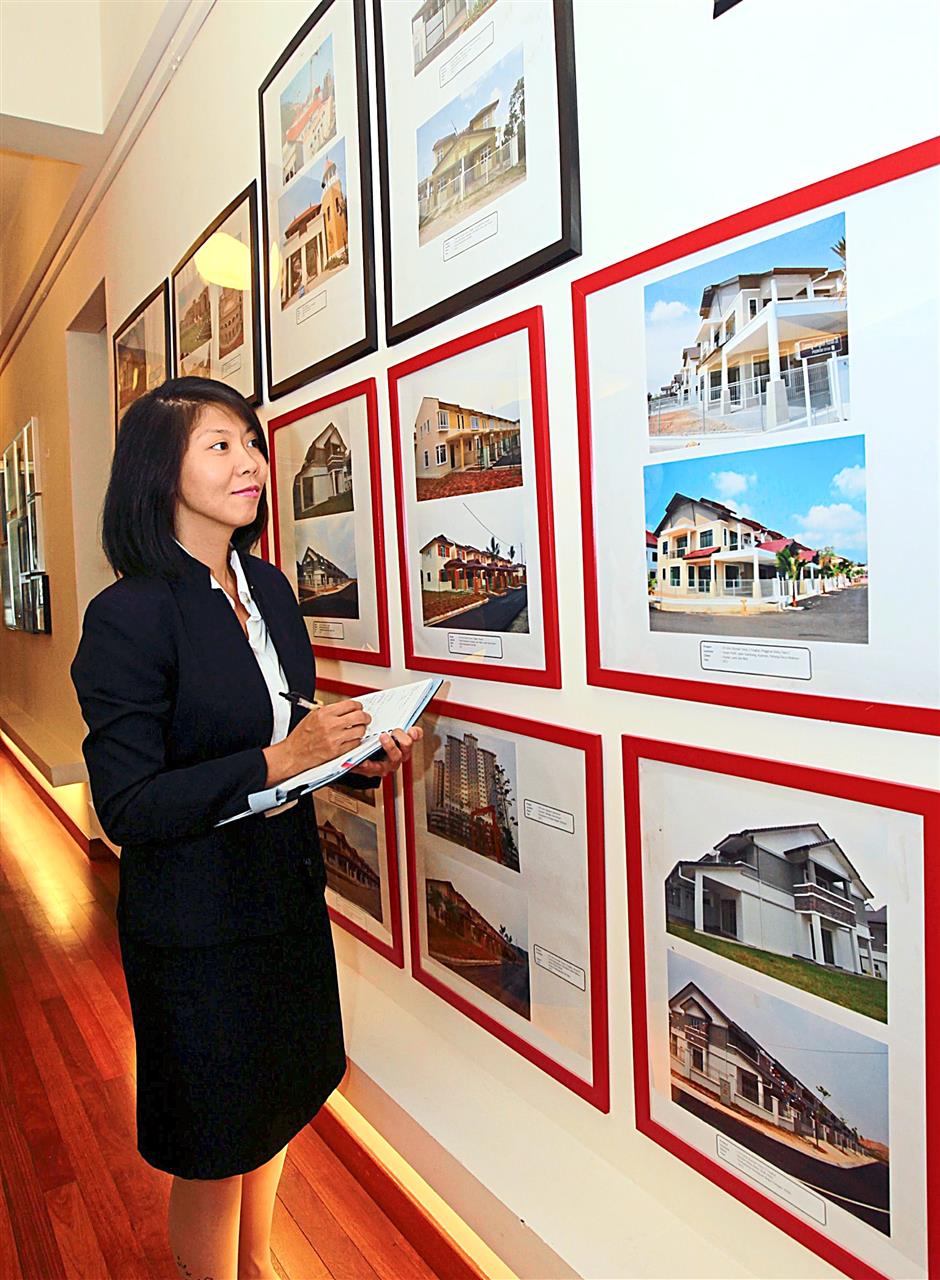 A ZNA employee looking at some of the company’s previous projects.

“We were able to build 620sq ft single-storey terrace houses in Negri Sembilan for RM14,600 per unit using building methods similar to those in the UK,” he said.

Even today almost all residential houses in the UK are built using load-bearing brick walls and the developers do not use the expensive reinforced concrete structures used in Malaysia.

“Today, we can still see some examples of load-bearing brick wall construction in the Sultan Abdul Samad Building and the Kuala Lumpur Railway Station built during British colonial rule in Malaya,” he said.

While the technique helps reduce foundation and structural construction costs, he explained that the steel and cement industries market themselves as more modern materials.

“Our local universities also taught engineers to design their projects with concrete and steel, which has led our construction industry to where it is now,” he said.

Apart from public perception, some of the early challenges that his company faced included the culture of secrecy where companies, including listed companies and government-linked companies, did not want to reveal construction details to an external party.

“They prefer to keep certain things like costing a private affair, which is understandable, because sometimes their strategic operations are not based on being cost efficient alone,” he said.

However, he said developers are slowly opening up to ideas and several large private and public-listed property developers are engaging the company’s services to help reduce construction costs. ZNA used VE and managed to save about 12% of the construction costs for The Haven, a residential condominium development in Ipoh.

The company long since left the rented room behind and now occupies a 4,000 sq ft office in Petaling Jaya, housing 40 employees.

Zulhkiple explained that clients can consult the team for an audit.

From there, his team works out how the client can optimise designs.

“If the client agrees, we sign a contract with the client where we share a percentage of the savings,” he said.

He cautioned that VE involves a lot of study and skills before using computerisation to calculate the materials needed for a project. He explained the situation using the example of the number of beams in a building.

“If the engineer over-engineers the design and uses too many beams, you would end up allocating more steel than needed,” he said.

Over the years, Zulhkiple has created a field manual of observations and construction wisdom thatcan be shared with the team.

He said it was a “live” document that continues to evolve and he has been invited to share his knowledge with various universities, the latest being the National Defence University of Malaysia.

“I was also invited to assist the university in introducing VE as part of its engineering curriculum. This is a very good move to train a new breed of cost-conscious engineers,” he said.