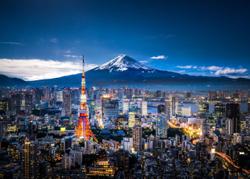 The influence of Islam on the arts in Malaysia is perhaps most evident in the Zapin, a dance form for which the southernmost state of Johor is popular.

It is believed to have been introduced here in the 14th century by Muslim missionaries from the Middle East around Yemen (then known as Hadramaut) as a means to spread the religion. 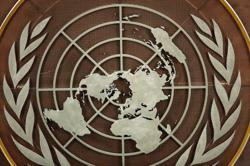