Zeng’s troubles began when she started sobbing while reporting on the assassination of former Japanese prime minister Shinzo Abe. The haranguing online quickly spilled over into the real world, affecting her family, friends and colleagues. — SCMP

She was branded a “traitor”, taunted with funeral items, and doxxed by cyberbullies.

As the pressure mounted last month, Chinese freelance journalist and influencer Zeng Ying tried to take her own life, friends and colleagues say.

During a live-stream for Shanghai-based news portal The Paper on the day Abe was assassinated, Zeng paused and sobbed while recounting Abe’s China policies.

The response was swift. She was immediately attacked on social media and a Weibo hashtag “Zeng Ying cries for Shinzo Abe while live-streaming” was read more than 800,000 times.

Friends and colleagues say what began as cyberbullying quickly crossed over from the Internet to the real world.

A Tokyo-based friend, Peter Yang, told the South China Morning Post that people pretending to be close to Zeng began spreading false information about her life.

Others threatened Zeng’s colleagues, called her company and sent funeral wreaths to her parents as a threat, Yang said.

“There’s a Japanese front desk worker at Zeng’s company, who received many anonymous phone calls swearing at her,” Yang said. “She recently resigned, because she thought it was too overwhelming and frightening.” 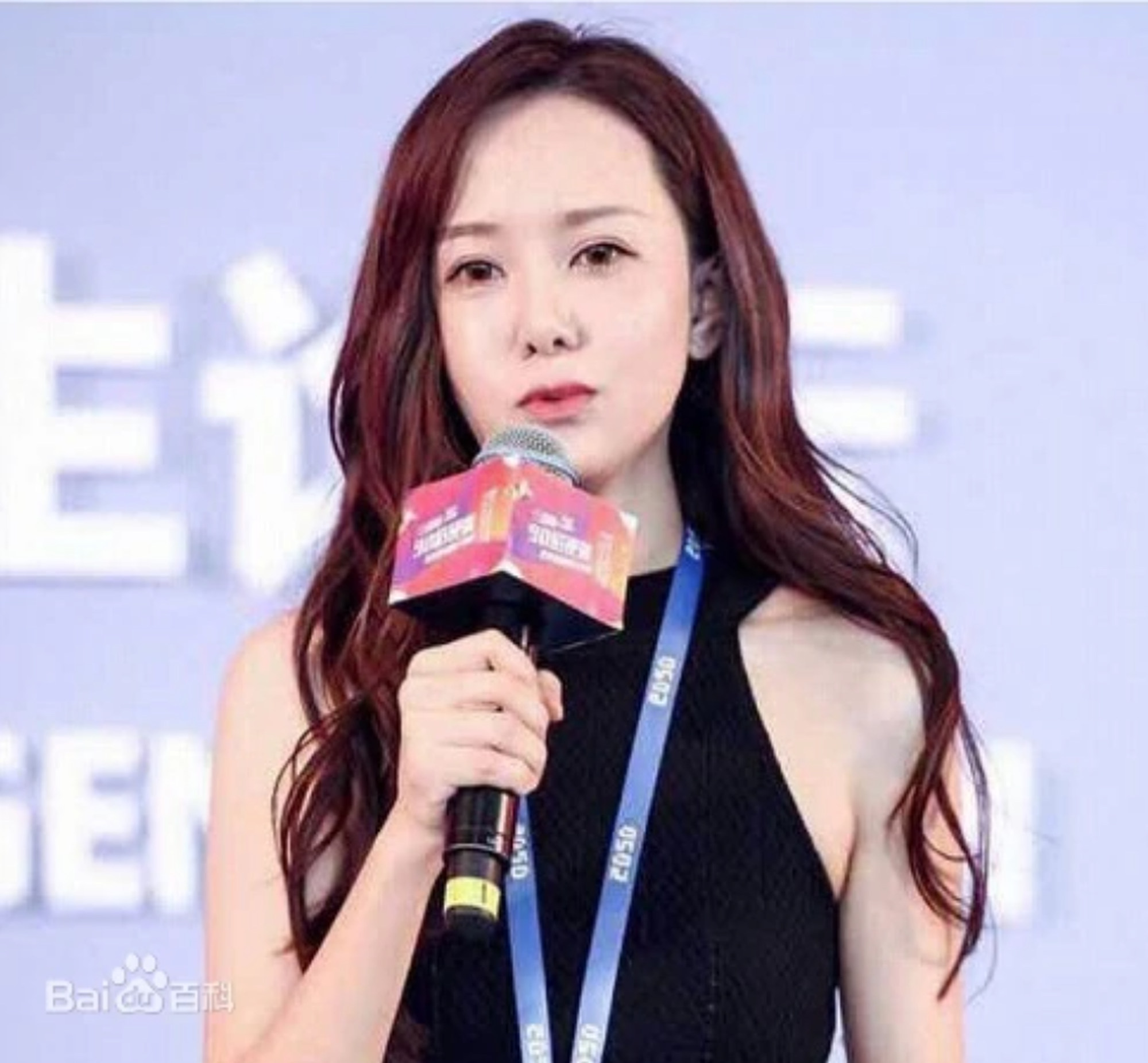 In a public statement, Zeng’s personal assistant said Zeng was threatened in a phone call by someone purporting to be an Internet service worker and wanting to know where she lived. “You traitor, I’ll hit you whenever I see you,” the caller said at the end of the conversation.

Zeng’s parents, afraid of retribution, had to move, the assistant said. Her company’s website was hacked, and some colleagues were afraid to go to the office.

Zeng understood that her sobbing would lead to attacks, the assistant said, but could not accept the danger to her colleagues and families.

On July 19, Zeng left a suicide note on her social media accounts.

Friends, including writer Chen Lan, said Zeng had been admitted to hospital for treatment. Others have not been able to get in touch with her since. Zeng’s colleagues say her condition is unknown.

One of Zeng’s clients, US-based advertiser Lin Li, told the Post she was sitting close to Zeng during her Abe live-stream in early July.

“I was partly to blame for her losing control,” she said. “I was nervous and shocked by the incident and may have affected her mood.”

Lin had spent a considerable amount of time in Japan and married a Japanese man. The family travels between the US and Japan for business.

The news of the assassination had been shocking to those living in Japan, Lin said, because a shooting had not happened in years. At the time, she even thought it was a terrorist attack, she said.

Yang said he found Zeng to be open, humorous and kind, but also sensitive. She often speaks out against violence, such as an attack on groups of women at a restaurant in Tangshan, Hebei province in June, or when she saw a man beating his dog to death on Douyin, the Chinese version of TikTok.

Besides running her various clothing and advertising companies, Zeng does volunteer work, helping village schools in China, according to Yang.

Today, her friends are waiting for her to recover, while trying to deal with the aftermath of the cyberbullying incident.

Lin said she still could not understand how it escalated and she felt angry.

“I don’t want to point fingers, but isn’t it ridiculous that these things can ruin someone’s life?” she said.