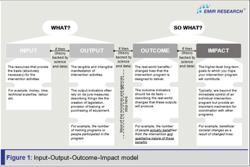 Researchers in Tianjin say they inserted a device in a goat’s brain via a vein on the weekend. The less-invasive technique is a new way of capturing electrical neural signals, lead scientist says. — SCMP

Chinese researchers say they have implanted a sensor in an animal’s brain without piercing the skull, with potential implications for treatment of conditions such as Parkinson’s and paralysis.

Researchers from Nankai University in the northern port city of Tianjin said the sensor was inserted in a goat through a vein and received strong and clear electrical signals from the animal’s brain.

“The biggest advantage of this technique is that it doesn’t require invasive open-brain surgery to obtain electrical signals and the entire operation can be completed in less than two hours,” said lead researcher Duan Feng, a professor at the university’s college of artificial intelligence.

“This approach is completely a new way of capturing brain electrical signals ... It may be a disruptive [technology],” he said, adding that the experiment on the weekend was a first for China.

Scientists have been researching brain implants for decades in hopes of restoring function in people with damaged neural pathways from the brain to the muscles.

In recent years, companies such as Elon Musk’s Neuralink have developed and inserted wireless artificial intelligence microchips in the brains of a macaque monkey and a pig.

The company is expected to start human trials using the technology later this year.

However, such surgery is invasive, requiring the skull to be opened to expose the surface of the brain and enable the devices to be implanted.

These kinds of operations raise the risk of infection and tissue damage.

In February, Neuralink said eight monkeys had to be euthanised during the research. 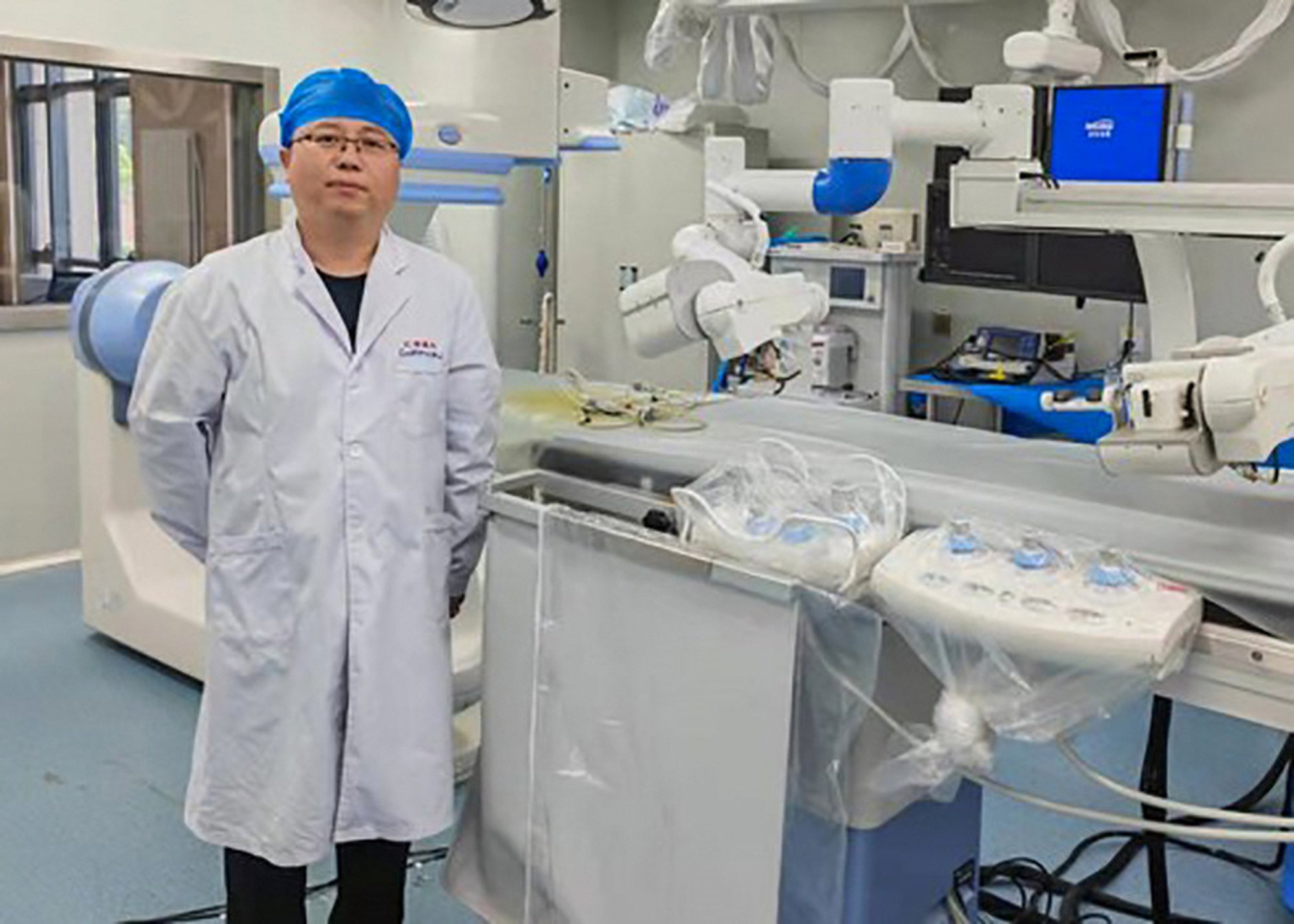 Duan and his colleagues used a different approach – an endovascular brain-computer interface device.

Using a robot, they inserted a stent through a vein to the motor cortex area in the goat’s brain. The stent then splayed out to embed electrodes into the blood vessel’s walls from which neural signals could be recorded.

“[Brain implants] are too damaging and they are far from practical application,” Duan said.

“Instead, the endovascular brain-computer interface device has minimal damage. As it is inserted into the blood vessel, it will not hurt the brain. The effects will be better than the invasive surgeries.”

Synchron, a New York-based company developing brain-computer interfaces, said in March that it had used similar technology on four volunteers.

The participants had amyotrophic lateral sclerosis, a progressive neurodegenerative disease, and lived with an implant device called a Stentrode, for one year with no serious side effects, Synchron said.

The company said that the device did not block the blood flow because it could work as a scaffold and increased the size of the vein.

The technology allowed participants to “use a computer to communicate by text and perform daily tasks such as online shopping and banking”, the company said. – South China Morning Post