The ‘CEO’ is a man: how Chinese artificial intelligence perpetuates gender biases

The study found searching for words like ‘CEO’ or ‘scientist’ often returns images of mostly men. Algorithms have been scrutinised across the world for their ability to reinforce cultural stereotypes. — SCMP

As artificial intelligence becomes increasingly integrated into modern society, evidence suggests that the algorithms meant to help eliminate cultural biases have problems of their own, and Chinese companies are no different.

A report published on Monday by the Mana Data Foundation, a Shanghai-based public welfare foundation, and UN Women, found systematic prejudices against women in many programmes.

For example, on major Chinese search engines like Baidu, Sogou and 360, words like “engineer”, “CEO” or “scientist” returned mostly images of men.

Furthermore, searching keywords like “women” or “feminine” often resulted in derogatory videos and photos, or links to content such as “a women’s sexual techniques” and information about vaginas. 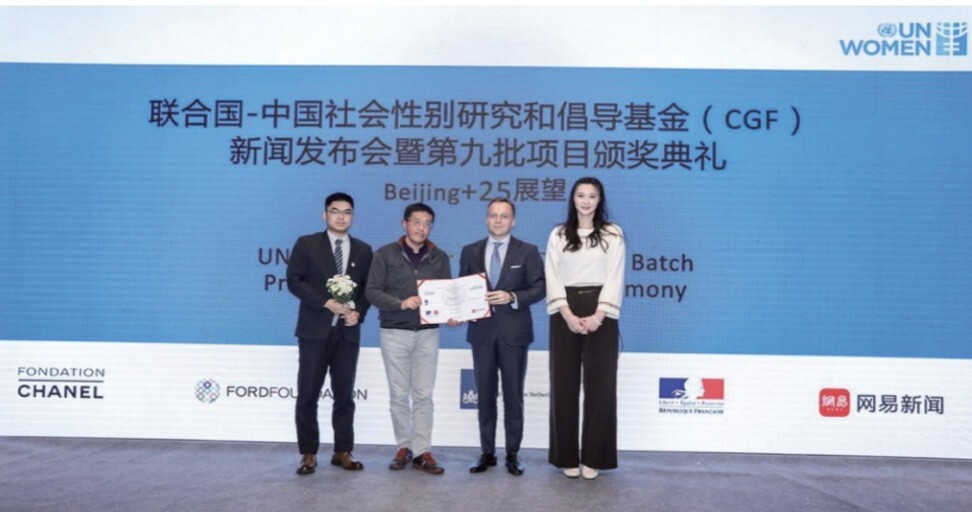 The report’s purpose was to provide concrete evidence for gender discrimination in AI algorithms so that companies learn about the problem and fix it.

When Pro Publica analysed a product called Compas, it found that black people were twice as likely to be labelled “high risk” as white people with the same criminal background.

The Chinese report found that deep learning algorithms often missed offensive content directed towards women, such as phrases like “besides giving birth, women are useless”, but were good at catching pornography and violent imagery.

Online advertisers also use algorithms to try and target their campaigns to boost sales, but they can easily objectify women. On an unnamed e-commerce platform, searching for beer products led to an advertisement from a beer company that featured a semi-pornographic picture of a woman, the report said.

Kuang Kun, an expert on the project, said: “Gender discrimination exists in algorithms because the data collected to train AI reflects the discrimination that exists in the human world, and because algorithm engineers lack awareness, they do not include solutions.”

A survey in the report found that 58% of respondents working in AI-related fields did not know gender discrimination existed in algorithms, and 80% did not know how to solve the problem. 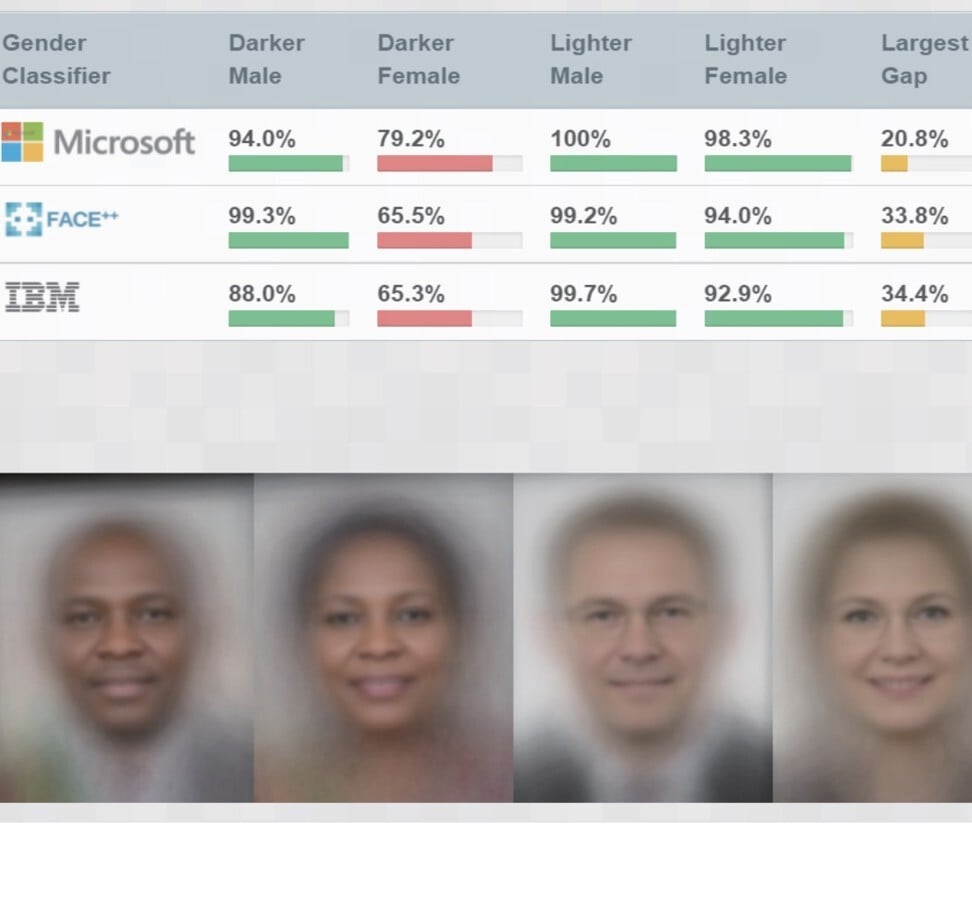 However, change is possible. In one case, Baidu, the largest search engine in China, was able to link information to fight domestic violence to 11 keywords and phrases typically searched amid an abusive relationship.

In 2019, 89.4% of all computer programmers were men, compared to 10.4% for women, according to the China Internet Information Centre.

As for the algorithms themselves, the report said companies need to reduce developer biases and be transparent about what the algorithm does and how it uses the data.

Companies can also create mechanisms like feedback channels, and they can use a human instead of an algorithm when making an important decision.

In 2018, a paper from MIT and Stanford University also examined race and gender in facial recognition technology.

The team examined three commercially released facial-analysis programmes and found an error rate of 0.8% for light-skinned men versus 34.7% for dark-skinned women.

In April 2020, Google announced that it was dedicating energy towards fixing gender biases in its translation tool.

For example, the tool had incorrectly identified Marie Curie as a man during the translation process. Google is building a data set to help improve Translate’s machine learning regarding gender biases. – South China Morning Post

US police jailed a man for murder, algorithm was key evidence