Can blockchain work in climate policy? China may use immutable records in green power trading pilot plan as transactions kick off

By Eric Ng and Yujie Xue 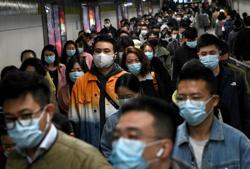 The scheme will be led by the National Development and Reform Commission (NDRC), and the power distributors State Grid and China Southern Power Grid. A trading centre in Beijing and another one in Guangzhou will be established under the plan. — SCMP

China has launched a pilot trading scheme for renewable electricity to allow carbon dioxide emitters to partly offset their footprint through direct purchases of green power from generators, with blockchain technology likely to be deployed.

The initiative, which will provide financial support to generators, is part of Beijing’s plan to mobilise the major emitters of greenhouse gases to help achieve the nation’s twin climate goals, for carbon emissions to peak before 2030 and to achieve net zero emission by 2060.

The scheme will be led by the National Development and Reform Commission (NDRC), besides the dominant power distributors State Grid Corporation of China and China Southern Power Grid. A trading centre in Beijing and another one in Guangzhou will be established under the plan following the start of a national trading scheme for carbon emission permits in Shanghai.

“Solar and wind power output’s intermittency means absorbing more of the green power will result in higher operating costs for the power distribution system,” the commission said on Tuesday. “Through the direct trading, consumers willing to shoulder more social responsibility will be able to use the market-based method to better reflect the environmental value of green power, and financially support its producers.” 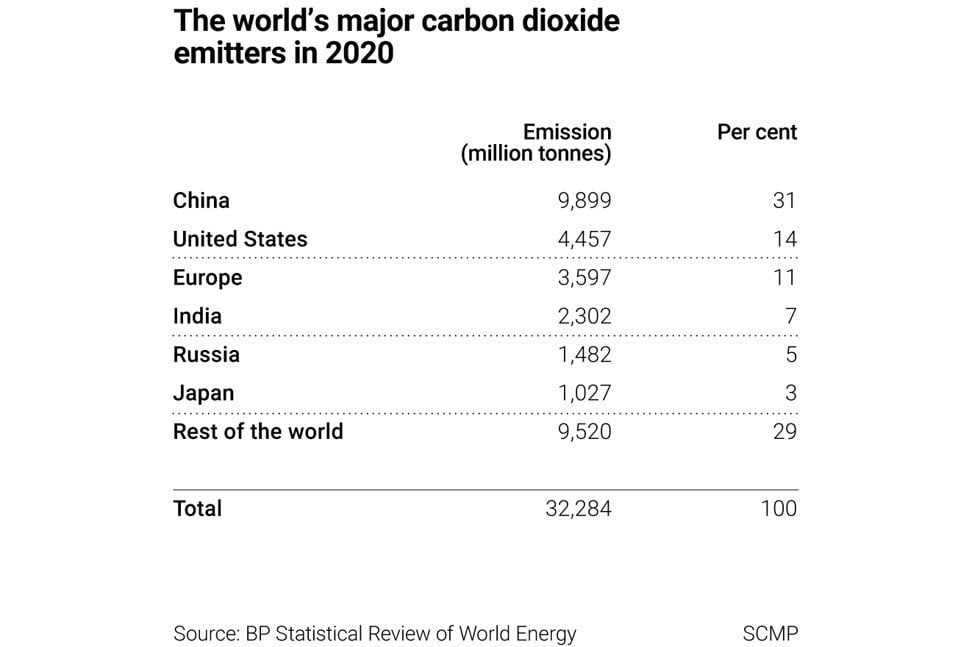 Policymakers are confident that such a scheme will be welcomed because research show many companies have already expressed the interest to pay extra for their electricity as part of their social responsibility, while some local governments have already prepared to enable such trading, the NDRC said.

On the technical front, blockchain technology – immutable files of electronically stored data – can be deployed to trace the production, trading and consumption of renewable power, NDRC said, adding that State Grid has filed for patents on a blockchain-enabled trading system. 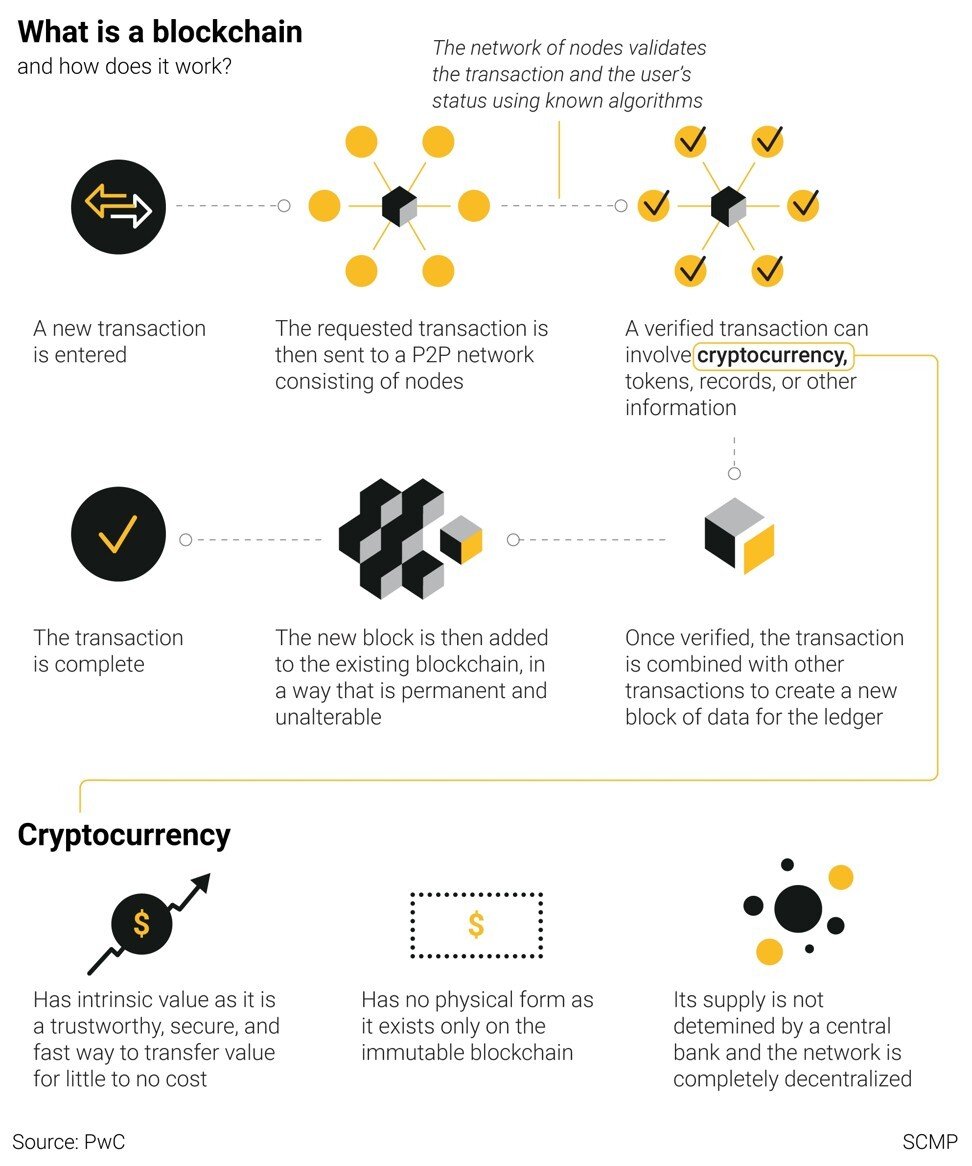 As the scheme is spearheaded by the government, it will be favoured by multinational manufacturers in China because a process will be established to verify the “green” attribute of the power and ensure that it is only sold once, said Lucas Zhang Liutong, director of consultancy WaterRock Energy Economics.

If implemented well, it will clear a key barrier – the lack of multi-year power contracts – for even faster growth in solar and wind power consumption, he added.

The trading scheme may reach 20 billion to 30 billion kilowatt-hours (kWh) in scale next year, rising to 100 billion kWh if the European Union goes ahead with a proposal to slap a carbon tax on imports and prompts more carbon-intensive Chinese firms to buy more green power, Sinolink Securities analyst Niu Bo estimated. 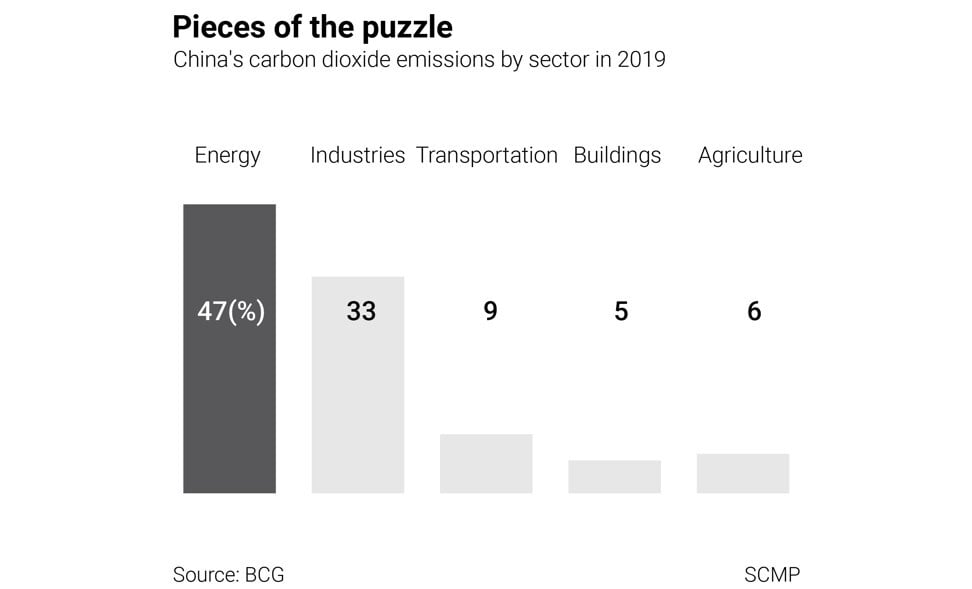 The trading of mid and long-term electricity supply has already existed for years in China, part of the reforms in the nation’s power market, which includes interregional transactions between grid operators and direct purchases by energy-intensive manufacturers from generators.

The new scheme will add a separate category for renewable power trading, which will be given preferential treatment on contracts execution and settlement. Starting with wind and solar power, the scheme will gradually be broaden to include hydro and other types of renewable energy, the NDRC said.

The scheme will prioritise power trading for unsubsidised wind and solar farms that are not protected by guaranteed offtake from the grid companies, said Refinitiv’s lead carbon analyst Qin Yan.

On Tuesday, some 30 power users and 32 solar and wind farm operators in Zhejiang province struck 50 deals during the trading debut, Xinhua reported. Buyers are willing to pay an extra 1 fen, or 0.01 yuan, per kilowatt-hour for certified green power. The province’s average power price is 55.5 fen, or 0.55 yuan (9 US cents).

A solar power producer in the Ningxia Hui autonomous region in north China will supply the equivalent of 30% of the power demand of three BASF sites in Shanghai through to the end of next year.

It will be China’s first commercial interprovincial renewable electricity trade, said BASF, which has a goal to achieve net zero emission by 2050.

Rival Covestro’s Shanghai chemicals manufacturing site has also signed a contract to buy 100 million kWh of solar power in Ningxia next year, around a tenth of its annual electricity needs.

The French energy management and automation technology firm, Schneider Electric, has agreed to buy 17 million kWh, making up 88% of the electricity demand of its five plants in Shanghai, also from solar farms in Ningxia.

The scheme allowed emitters to offset up to 5% of their annual obligations to buy carbon emission permits, if they have invested in green projects such as renewable energy. – South China Morning Post

Why a big solar storm today can stop your Internet; Indian scientist reveals where fault lies