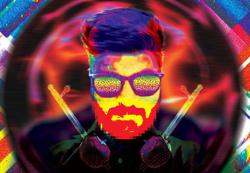 The San Francisco building that file hosting service Dropbox leases as its headquarters is being sold for a whopping US$1.08bil (RM4.44bil), its owners said on Monday.

The price per square-foot (square-meter) for the building sale was a new high in the San Francisco commercial real estate market, according to its owner, Kilroy Realty Corporation.

"This is a resounding sign that people are still excited to be a part of San Francisco and its future," San Francisco mayor London Breed said in a release.

Dropbox, which provides data storage and other services hosted in the internet cloud, signed a 15-year lease for all the office space in the building in 2017, according to its owner, Kilroy Realty Corporation.

It was unclear how much of the 750,000 square-foot (60,000 square-meter) office property is still being used by Dropbox given a shift to tech workers tending to their jobs remotely due to the pandemic.

Dropbox announced late last year it was becoming a "Virtual First" company, with working from outside the office becoming the "primary experience " for its employees.

Dropbox said in its latest quarterly earnings report that it planned to sublease a portion of its office space while keeping some for team collaboration.

The tech firm reported US$398mil (RM1.63bil) in "impairment charges" in the final quarter of last year related to its leased space.

Silicon Valley has seen departures of some of its high-profile stars as a pandemic-linked shift to remote work and political polarization have dulled the allure of the key tech industry hub. – AFP 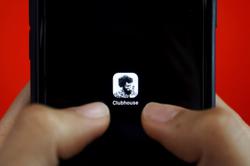 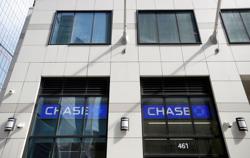