Director general and principal among four staff sentenced over holding young people in guarded rooms for days at a time. — SCMP

A local court in southern China has sentenced four teachers and school administrators of a controversial detox centre to prison terms ranging from 11 months to more than two years for illegally detaining students who enrolled to kick the habit of Internet addiction, court documents said.

The Yuzhang Shuyuan Institute was founded in 2013 and advertised that it used Confucian philosophy, classic Chinese literature and calligraphy to “transform” students who were addicted to Internet and gaming.

In November, five members of the institute were arrested and they were indicted two months later. In June, three former students filed civil lawsuits against the school, demanding a public apology and financial compensation. 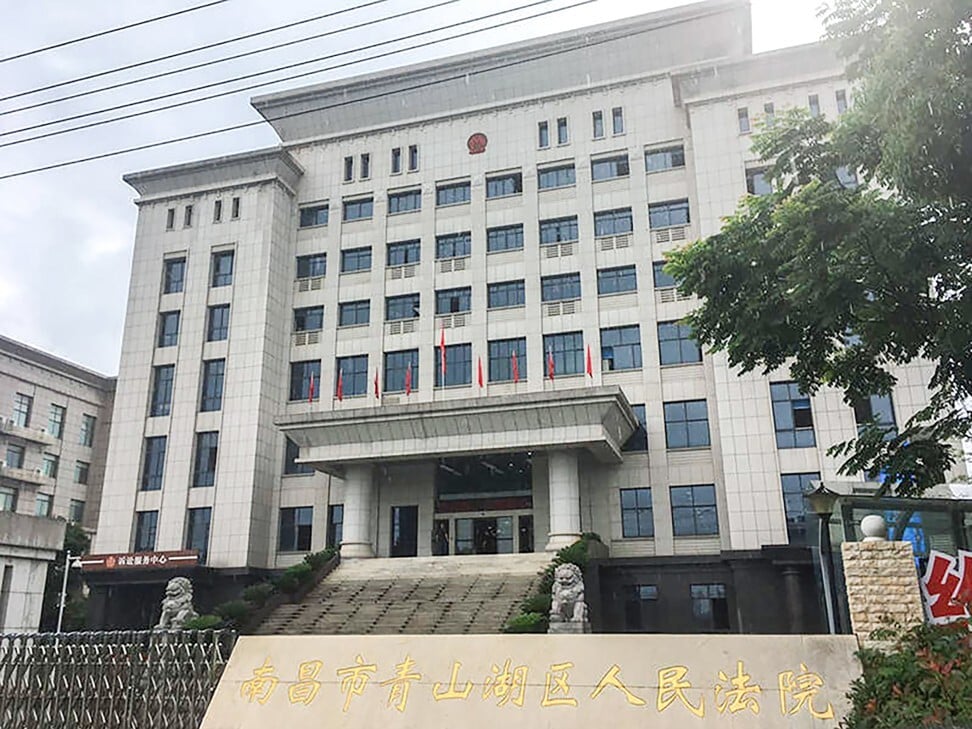 On Tuesday, the Qingshanhu District People’s Court in Nanchang city in eastern China’s Jiangxi province, handed down verdicts on the teachers as well as the students’ petition.

“From 2013 to 2017, the institute’s director general Wu Junbao and principal Ren Weiqiang set up rooms and put students in forced incarceration, and that constituted illegal detention,” said a document issued on Tuesday by the Qingshanhu court.

The document said rooms at the institute had been guarded by staff assigned by Ren and they detained 12 students – 11 were minors at that time – for three to 10 days at a time. The institute had the parents’ consent in enrolling the students, the court said.

Wu was sentenced 34 months in prison while Ren received a 31-month jail term. Two teachers, with the surnames Zhang and Qu, were sentenced to 19 months and 11 months in prison respectively. Another teacher, surnamed Chen, was acquitted and released.

However, the court rejected the application by the three students for a public apology and compensation, according to an official court broadcast of the trial on Tuesday.

CCTV quoted the four defendants as saying they would think about appealing against the verdict. Similarly, two of the three students said on the TV programme they would appeal. The third indicated he would consult legal opinions before deciding whether to appeal.

The scandal broke in October 2017 when a former student at the institute revealed in a series of social media posts that teachers beat “troublesome” students with iron rulers and cables, and locked them in windowless rooms with nothing but a dirty towel, a bucket of water and a rice bowl.

Follow-up media reports found ill-treatment was common practice at the institute. Luo Wei, one of the students, told The Beijing News he was sent to the institute in 2013, when he was 20 years old. In three months, he lost 10kg because of abuse by the teachers. After “graduation”, he was diagnosed with anxiety and depression.

The centre charged 30,000 yuan (RM18,278) for a half-year term and attracted families who wanted to correct their children’s Internet and gaming obsession.

China became the first country to list “Internet addiction” as a clinical disorder in 2008. The country’s top lawmaking body, the National People’s Congress, estimated that 10% of Chinese children were “addicted” to the Internet, most of them male.

Internet detox “boot camps” and treatment centres have begun to flourish in recent years as a solution for parents with “difficult” teens. Most of these institutions were unregulated, illegal and run military style where corporal punishment was common.

Similar high-profile cases have emerged in the past. Yang Yongxin, a controversial clinical psychiatrist, was accused by former patients for allegedly using electroshock treatment at an Internet addiction treatment centre between 2009 and 2016. – South China Morning Post