Post contrasting China’s handling of the 1987 Daxinganling wildfire with the current situation in Australia prompts vigorous debate. Comments that blame fires on ‘human rights and democracy’ face criticism for turning a Chinese disaster into patriotic ‘song of triumph’ to gain clicks online. — SCMP

A viral blog that attacked Australia’s failure to stop the months-long bushfires and implied Chinese firefighters were braver and more patriotic has stirred a vigorous online debate.

The WeChat post contrasted the situation in Australia with China’s largest-ever wildfire, which lasted just under a month in 1987, and quickly racked up more than 23 million views after it was published.

The piece attracted more than 100,000 likes and multiple patriotic comments praising the country’s firefighters, but was criticised by high-profile media commentators for insensitivity and using nationalism to generate cheap viral clicks.

Friday’s article, titled “If it weren’t for the Australian bush fires, I would’ve never known that China was so powerful 33 years ago”, also suggested that Australian firefighters were lazy and unpatriotic for taking rest days, and claimed that “human rights and democracy” were responsible for the continuing fires. “That’s right, Australia has the world’s best firefighting technology. But putting out fires depends not only on technology, but also on how much you love the people who live on this land,” wrote Yong Bo on the little-known WeChat blog Youth Courtyard.

“In Australia, everyone thinks that these bush fires have nothing to do with themselves.

“Because of so-called ‘human rights and democracy’, the Australian government and firefighters are taking holidays and celebrating Christmas while their country burns to a crisp and the fires kill everything in their path.”

Thousands of Australians have protested against what they see as the government’s inadequate response to the country’s worst ever fires, which have so far killed 27 people, an estimated one billion animals and destroyed more than 10 million hectares of land in the past four months.

In contrast, Yong praised how Chinese firefighters handled the 1987 Daxinganling wildfire in the northeastern province of Heilongjiang, which lasted just under a month.

At the time, the Chinese government sent nearly 60,000 under-equipped firefighters to tackle the blaze, which is commemorated as a national tragedy that killed 211 people and displaced more than 50,000 victims.

A groundbreaking China Youth Daily investigation that same year concluded that the fire was “principally a man-made disaster”, while top officials in Beijing blamed it on the failure of government bureaucracy.

But systemic failings in China’s firefighting services, such as a nationwide lack of full-time career firefighters and dozens of firefighter deaths each year, continue.

However, high-profile media commentators criticised the article as an attempt to stir up patriotism for cheap viral hits, as well as for its insensitivity to two countries’ natural disasters. 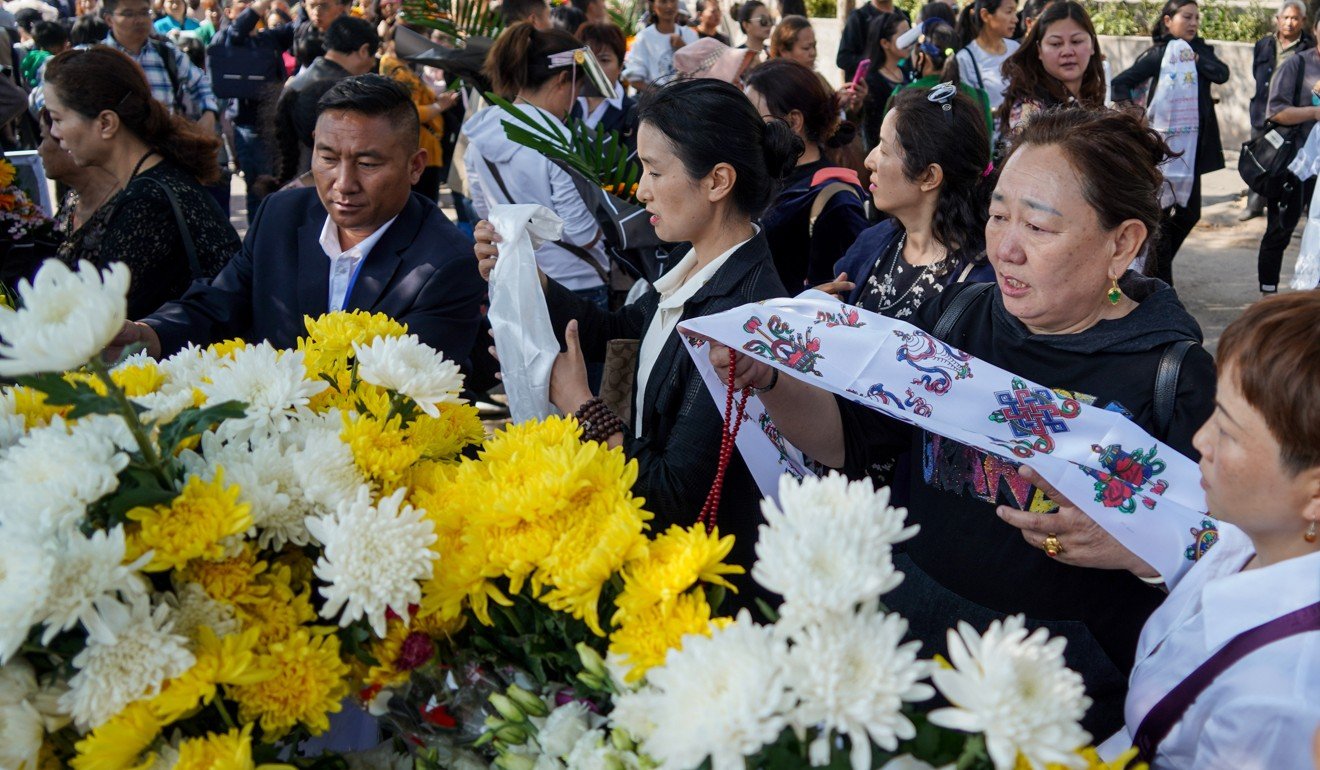 Fang Kecheng, a communications professor at the Chinese University of Hong Kong, wrote a WeChat blog post on Sunday that complained: “The article, which has not an ounce of respect for history, simplified the painful lessons of the Daxing wildfire into a heroic narrative about the firefighters’ great sacrifice, and turned a huge natural disaster that prompted nationwide reflection into evidence of ‘how great China was 33 years ago’.”

Fang also pointed out that the outlet that published the article had previously been censored by WeChat last May for publishing an inaccurate report.

Similar “self-media” WeChat blogs have been criticised for their clickbait content and rampant misinformation.

“I never could’ve imagined that 33 years later, this national tragedy would be dug out by a millennial ‘self-media’ writer who wrote some thousand-word thinkpiece claiming that this is some great victory for China,” wrote another Weibo blogger with nearly a million followers.

One Weibo user quoted Yang Lang, the editor responsible for the China Youth Daily investigation, who said at the time: “Everyone very clearly recognises that a calamity is a calamity. To turn a it into a song of triumph is to further heap calamity upon calamity.” – South China Morning Post