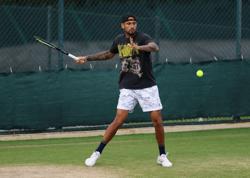 PARIS (Reuters) - Norway's Casper Ruud and Denmark's Holger Rune led a Viking charge into the last 16 of the French Open with impressive wins at Roland Garros on Saturday.

Eighth seed Ruud battled back to beat Italy's Lorenzo Sonego to take his place in the fourth round in Paris for the first time. A little later, Danish 19-year-old Rune continued his sensational progress as he trounced France's Hugo Gaston. 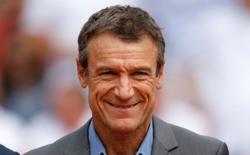 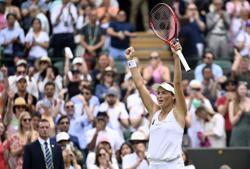