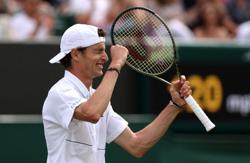 PARIS (Reuters) - Highlights of the seventh day at the French Open, the second Grand Slam of the year, on Saturday (times GMT):

1140 SWIATEK TOO STRONG FOR KOVINIC

World number one Iga Swiatek navigated a shaky second set to hold off Danka Kovinic 6-3 7-5 and advance to the last 16 in Paris, extending her winning run to 31 matches.

Swiatek, 20, will face either home favourite Alize Cornet or Chinese teenager Zheng Qinwen for a place in the quarter-finals.

No conflict over 'Uncle Toni' as Auger-Aliassime faces Nadal

I hold no grudges and want to play in Australia again, says Djokovic

Nadal is no fan of night sessions at Roland Garros

(Compiled by Dhruv Munjal and Hritika Sharma in Bengaluru; Editing by Christian Radnedge) 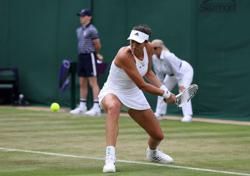 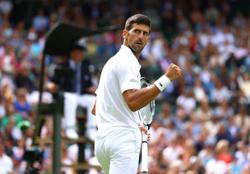