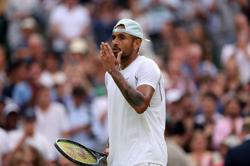 SYDNEY (Reuters) - While the rest of the world's top tennis players battle for Grand Slam glory in Paris, Australians Nick Kyrgios and Bernard Tomic have been slugging it out on social media.

One-time prodigy Tomic appears to have triggered the row by giving his thoughts on why world number 76 Kyrgios tended to get rankled by comparisons between the two. 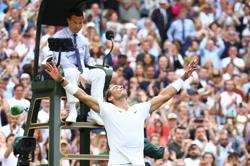 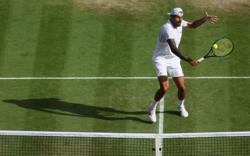