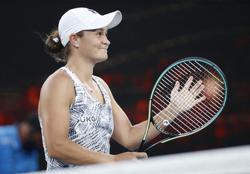 SYDNEY (Reuters) - Tennis Australia sustained a net loss of more than A$100 million ($71 million) in the 15 months around this year's delayed and COVID-19 affected Australian Open, the body's 2020-21 annual report showed.

The cost of flying players from around the world to Melbourne and quarantining them for two weeks in hotels put a huge financial burden on the organisers of the Grand Slam tournament.

Restricted crowds as well as a snap lockdown which kept fans out of the Melbourne Park precinct altogether for five days limited the opportunities to mitigate the losses through ticket sales and other on-site revenue generators.

Tennis Australia's cash reserves of A$80 million were exhausted and the governing body took out a loan of A$40 million to help get them through to next year's tournament.

Despite concern over the Omicron coronavirus variant, Australia's external and internal border controls are being slowly relaxed as vaccination rates in the country rise. Organisers are hoping for a more normal Australian Open in 2022.

The tournament will return to its usual January slot after being put back to February last year, while all the stadium courts will be able to hold their full capacity.

Players and officials who have been vaccinated will be allowed to fly into Australia and compete without any quarantine requirement. 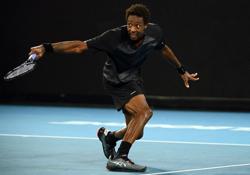 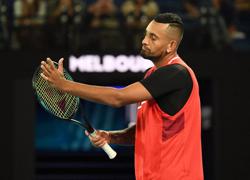