Keys was trailing 7-6(4) 3-2 when she shook her head and told the Frenchwoman and the umpire she could not continue.

The 25-year-old American, a 2017 finalist at Flushing Meadows, had a medical timeout between sets and called for assistance again during the second, where the trainer massaged her neck and shoulder.

Keys struggled to raise her arms above her shoulder during the second set and grimaced every time she hit the ball, calling it quits after Cornet held serve to take a 3-2 lead.

(Reporting by Greg Stutchbury in Wellington; Editing by Peter Rutherford) 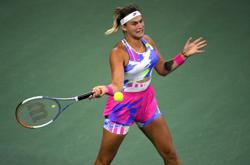 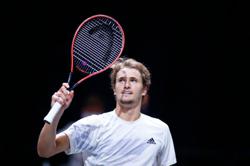