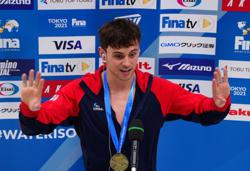 (Reuters) - Melbourne will host the short-course world swimming championships in December after Kazan was stripped of the event over Russia's invasion of Ukraine, governing body FINA said on Friday.

It will be the first time that the Australian city will stage the event, which is expected to draw more than 1,000 athletes from 180 countries.

FINA President Husain Al-Musallam said Australia has a "great swimming tradition" and that he expected the event to be a success.

"I am sure this will be another highly successful FINA event ... we are incredibly grateful to our hosts for stepping forward to host this prestigious meet."

The championships at the Melbourne Sports and Aquatic Centre will run from Dec. 13-18. 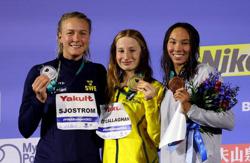 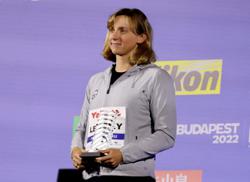