New Zealand-born Lealiifano was capped 26 times for the Wallabies and featured at the 2019 World Cup in Japan after taking time out from the game to battle cancer.

"As someone who was raised a proud Samoan, there is massive appeal in playing for a team that celebrates my heritage, and my culture," the 34-year-old former ACT Brumbies stalwart said in a team release.

"I have been blessed with so many amazing opportunities over the course of my rugby career, that I feel I can give back to a special community that has always supported me regardless of what colour jersey I was wearing."

Lealiifano, who has been playing in Japan in recent seasons, will move to Auckland where Aaron Mauger's team will be based. 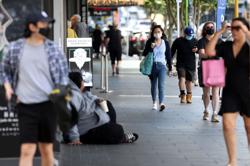 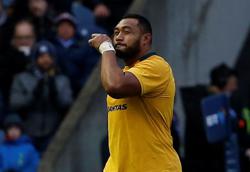