Dangerous: In one of the hostel rooms, what’s left of a mirror hangs on the wall.

The Games is scheduled from Sept 11-22 and the athletes have been arriving in batches.

Kedah, Penang and several other state badminton teams packed their bags, moved out of the hostels and checked into hotels yesterday. They claimed that the living environment at the hostels was not conducive for their players.

The boys were given accommodation at Sekolah Izzudin Shah while the girls were placed at Sekolah Raja Perempuan Taayah. One of the team officials from Kedah said they were left with no choice but to leave. 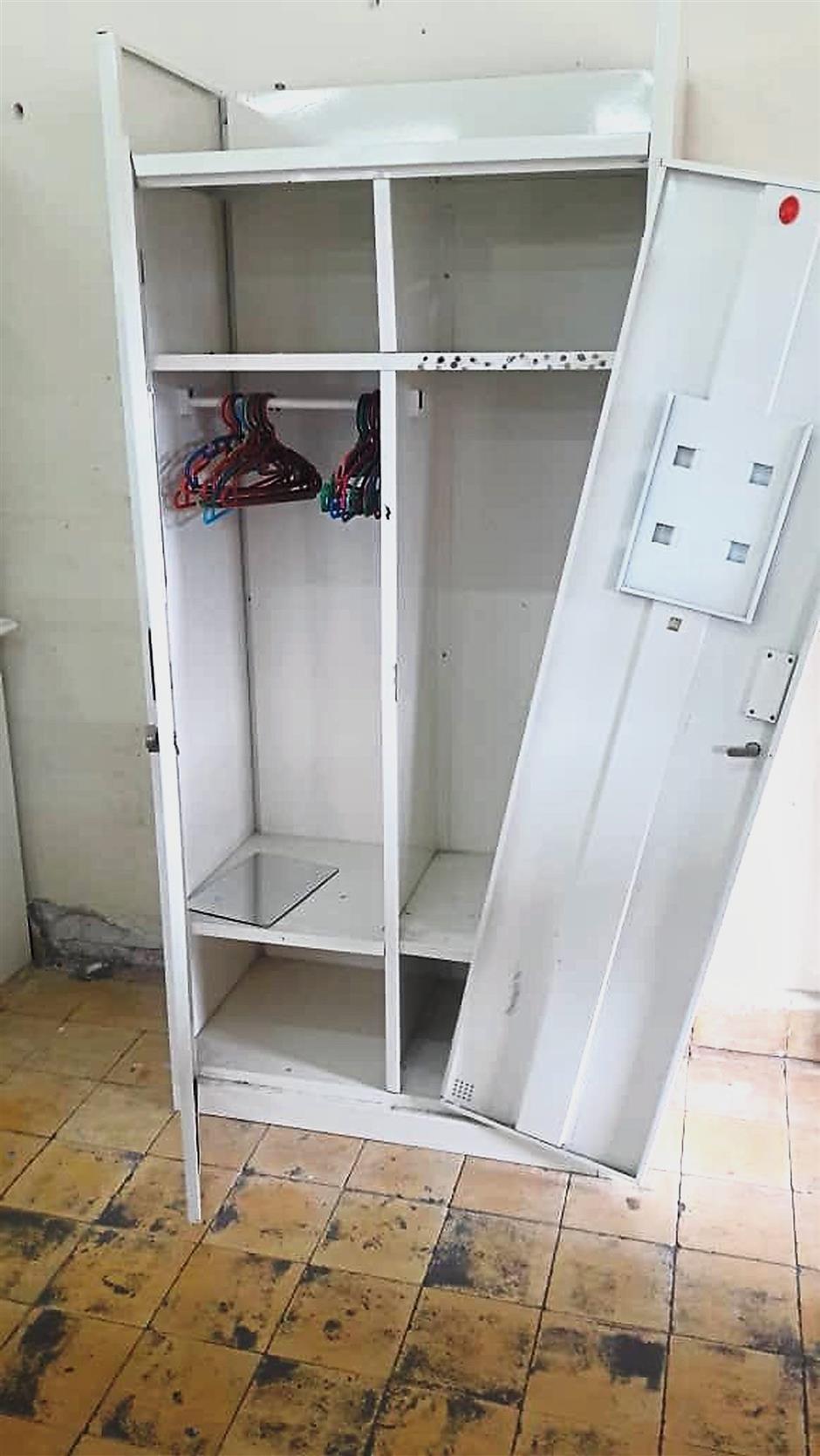 Sorry state: The cupboard’s door is broken and the ceiling fan is not functioning.

“The conditions are not good. There are no windows in some rooms, the fans are not working. We can’t lock the doors,” he said.

“However, the accommodation for the girls was slightly better.

“I spoke to our state badminton president and also our state sports council. We were given the permission to check into a hotel, and we took both our boys and girls team out,” he added.

A Penang coach said they did not want to disrupt the team’s focus ahead of the badminton competition starting tomorrow.

“Our boys’ team are medal prospects and we did not want them to be affected by uncomfortable living conditions,” he said.

“I think this is one of the worst conditions I’ve experienced. We had a pleasant stay in a hotel at the previous Games in Sarawak (two years ago).

“We stayed at the UiTM hostel in Arau and it was good too.

“Here, we have to share the lodging with other teams. There are no lockers or curtains. Our state have agreed to fork out about RM10,000 so that we can stay at a better place,” he added.

The opening ceremony is on Sept 11 but several sports such as football will begin their preliminary rounds today.