Chinwoo too good for champs SM Land in semis

High-riding Chinwoo, who are undefeated in the tournament with five wins, led 49-22 at half-time.

The match, however, was marred when a free-for-all nearly broke out late in the match when the lanky John Ng Yeo Seng shoved SM Land’s pint-sized Lau Er Kheng to the floor, causing the latter to bleed from the nose.

The incident, which happened with Chinwoo leading 93-51 and with less than four minutes left on the clock, forced the match to be stopped before resuming after a 15-minute break. 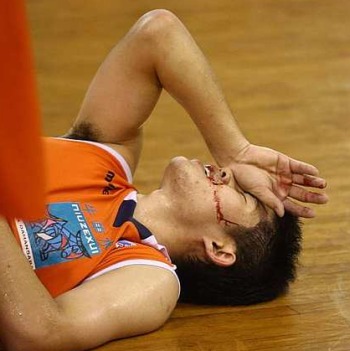 The Perak side downed Segamat Rimba Timor 81-63 in another semi-final.

“To be fair to Chinwoo, they were obviously the better team and deserved to win,” said the 44-year-old Advincula.

Tickets for today’s final, scheduled to begin at 7.30pm, are priced at RM15.