Open season at the Sepang circuit from September

KUALA LUMPUR: International motor racing could be back at the Sepang International Circuit (SIC) as early as September, pending approvals from the relevant stakeholders and the improving Covid-19 situation. 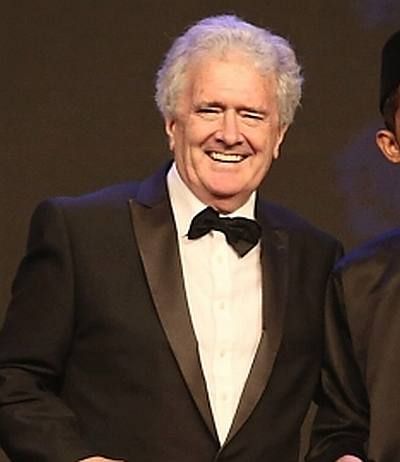 SIC reopened its door on Tuesday, only for personal training sessions with safety measures in place, including a limit of 10 people per session.

Formula 4 Southeast Asia (F4SEA) promoter, Peter Thompson (pic) believes races could be back at the track in four months, but it would all depend on the government’s decision to reopen borders.

“After a meeting with SIC chief executive officer, Azhan Shafriman Hanif yesterday, we are looking forward to organising races from September. For F4SEA, we have to get approval from FIA (International Automobile Federation) after revising the season’s calendar while hoping for the Malaysian government to reopen its borders.

“We need foreign experts, trainers and engineers, as well as drivers from Europe to work with local drivers, technicians and crews. There are many people in motorsports, not just in Malaysia but globally, who are struggling without income, ” he said.

F4SEA, a platform to develop young drivers into future F1 racers, has proposed to FIA to host only four events instead of the usual 16-race season and have all the races in SIC.

Last year, races were held in Thailand and India besides SIC.

Due to the pandemic, Thompson said the 2020 season would commence with only 16 racers, unlike the 37 last year.

“We are getting calls from European racers, especially England, to race here. This is because F4SEA here is very cost-effective, half the cost in England.

Asked about the risk of motorsports losing sponsorship from petroleum and lubricant brands, as the oil and gas industry is facing a downturn, Thompson said teams could sustain with broadcasting rights and sponsorship from other industries.

F4 champions receive 12 of the 40 points required for an F1 Super Licence and automatic promotion to an International C Licence, where the remaining points can be accumulated from F2 and F3.

At the 2017 Petronas F1 Malaysian Grand Prix, local ace Nazim Azman won the F4 event before going on to win a race in the British F3 Championship. Some of the F4SEA graduates have signed with Sauber and Renault F1 junior teams. — Bernama