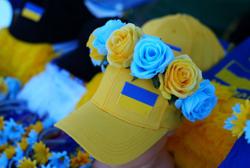 In order to that, Marhan wants them to win in the Asia Cup starting today, which is a qualifier for the world event which will be held in Bhubaneswar from Jan 13-29.

Malaysia must finish among the top three in Jakarta in order to clinch a place in the World Cup.

Malaysia will open their campaign against Oman in Jakarta today and a big win is expected.

Malaysia are in Group B with South Korea, Oman and Bangladesh while Group A consists of India, Pakistan, Japan and Indonesia.

The job will be easier if India, who have already qualified for the World Cup as hosts, make it to the super four of the Asia Cup but Marhan has warned his teammates not to hope for favours to complete the mission themselves.

Players are hoping to show the same kind of commitment portrayed by their skipper.

“The team are playing as a unit and if we keep doing that, we can do well here. We have made our final preparation and are ready to face the Asian Cup. What we learnt in Australia will be very useful for us here,” said Marhan.

“We don’t wan to take easy against Oman and will go all out for a win to have a positive start.”

Malaysia’s true strength will be tested when they play South Korea in the second match tomorrow while they conclude their group fixture against Bangladesh on Thursday.

The group stage looks more of a formality and it is the super four they need to raise their performance. The top two teams from both groups will do battle in the super four in a round robin format.

Aiming for the title may mean added pressure but captain Marhan believes that is the best way to achieve the big picture, the World Cup spot, is for the players to believe they can achieve the same. 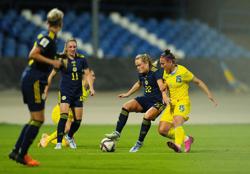