Nuraini and Fatin to play in English league

The players will depart this week and will play for the league’s runner-up team until Oct 18.

This is Nuraini’s third appearance for East Grinstead.

Her first was from September to December in 2019 and her second stint was last year from February to April.

Nuraini said she was grateful for the opportunity and hoped to give the same performance from two seasons ago.

She also hoped to play her part and help the team finish in the top two.

“The league over there is definitely different because England are the third best team at the Tokyo Olympic Games and three East Grinstead players saw action in the Olympics. I believe I have much to learn from them,” said Nuraini.

Meanwhile, Fatin is excited with the prospect of playing in England for the first time.

“I am happy and excited to see action in England’s Hockey League. I will definitely take advantage of this opportunity.

“I also want to show them that Malaysia too have quality players,” she said. — Bernama 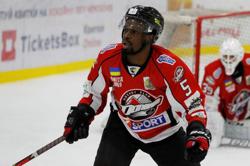 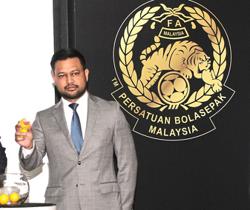