Fitri shocked but not broken

PETALING JAYA: Shocked and confused Fitri Saari (pic) has promised to get his act together after he was surprisingly dropped.

The 27-year-old midfielder with 170 caps to his name, was not in hockey coach A. Arulselvaraj’s plans when he was one of seven players left out from the 30-player squad. 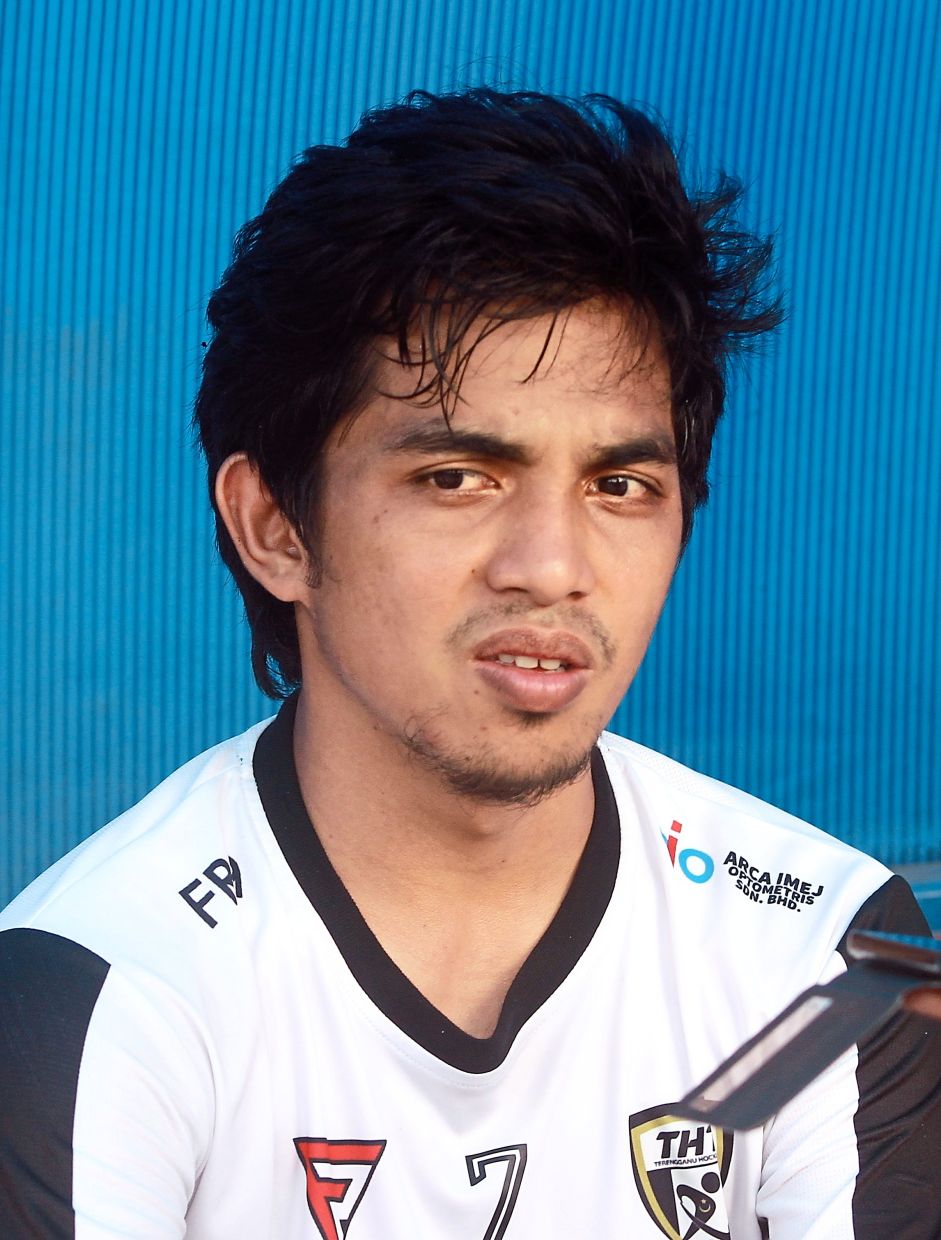 Fitri said he had a long chat with the coach and has come to terms with the rejection.

“For me, I’m a little shocked. The coach said he doesn’t see much of my hard work and feels that my attitude is not a good example for the younger players, ” said Fitri.

When pressed on what he meant by his attitude, he said: “I guess it is my body language. I’m a quiet person and not imposing. So I guess I have to change my demeanour.

“I guess, I have to be more imposing and allow my hockey to do the talking. I will learn to communicate more with the players.

“I’ll be back. I will give my all in next year’s Malaysia Hockey League (MHL) and prove that I still deserve a spot.

“It’s not that I am not hardworking, but it is my appearance that gives that outlook. I will change that for sure because I want to play for the nation again.”

Meanwhile, Arul said at the moment, Fitri has failed to convince him.

“For now, he is not in my plan. If he shows his capability in the MHL, for sure I will consider him, ” he said.