The Pintar Hockey Programme is one of the age-group tournaments sponsored by Tenaga Nasional to unearth new talents in the schools.

From the era of grass to Astroturf, Tenaga have played their part in the growth of the sport in the country – encompassing all levels, from the grassroots to the elite.

The birth of Tenaga, who began as Kilat Club, dates back to the 1950s when they started playing in Division Two of the then Selangor Hockey Association League.

Throughout the 1960s, they were a regular feature in local competitions and Tenaga also provided employment to players involved in the sport.

It was Tenaga’s commitment in hiring hockey players that provided the impetus for players to take up the game seriously. 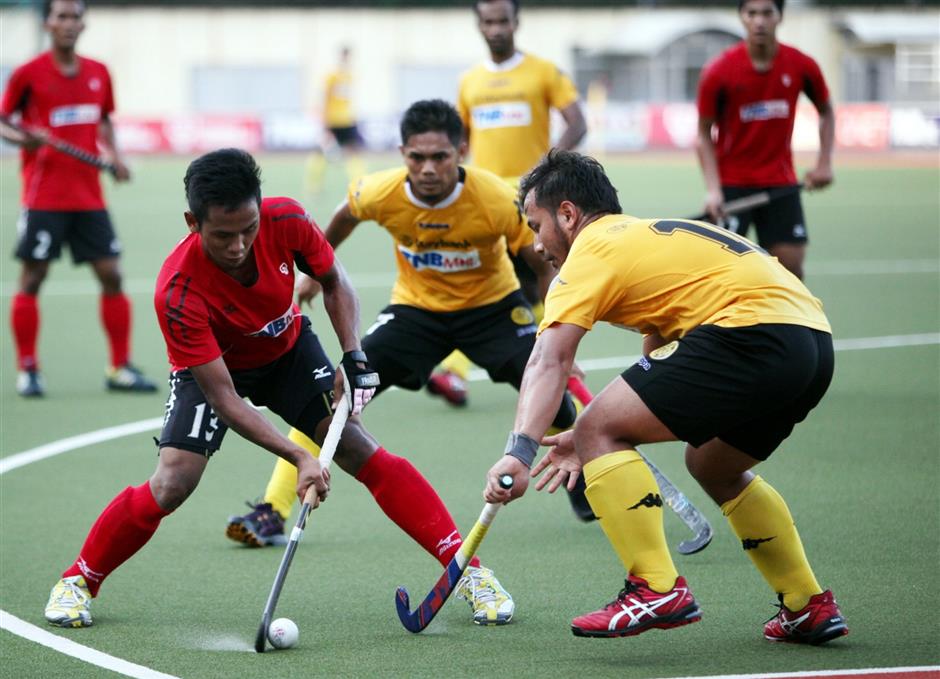 The Tenaga teams soon became a feeder to the national sides and also a platform for juniors to develop their talents. Many began to see joining Tenaga as a positive move to enhance their sporting and working careers.

There are also many top players whose names are synonymous with TNB.

Looking back, they had the Shepherdson brothers Mike and Christie in the early 1950s.

The talents and exploits of the likes of Kuldeep Singh, Jack Johnson and Harnahal Singh will never be forgotten either.

And it’s not just the players. 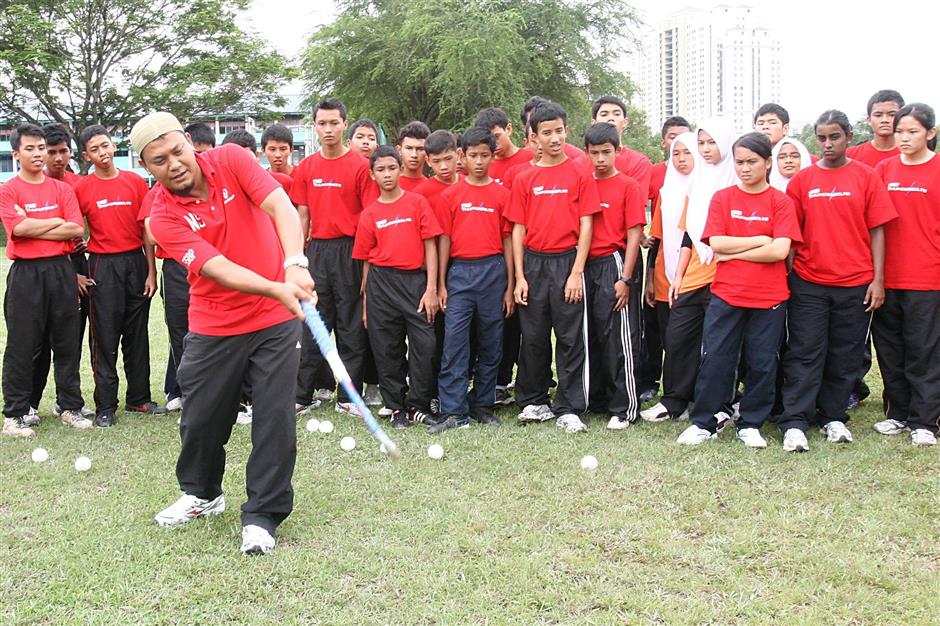 TNB can also lay claim to having one of the best coaches in their ranks. Sidek Othaman took over as coach of the national team from Bakri Mohd Noor in 1974 and led the team to a bronze medal in the Asian Games in Teheran that year.

Nor Saiful, who is now the TNB Sports Unit head, reckons that TNB’s policy of hiring and developing players has paid dividends over the years.

“The Kilat Padang in Bangsar is where some of the best talents in the country were unearthed and groomed. This Padang is also historic ... and one that we are proud of,” said Nor Saiful.

He is right because it was at the Kilat Padang that Malaysian hockey made history in 1975.

That was the year Malaysia hosted the Hockey World Cup. And it was at the Padang that Malaysia sensationally defeated Holland 2-1 to qualify for the semi-finals.

The fourth-place finish in the World Cup still ranks until today as the best-ever achievement by the national team.

And Nor Saiful is glad that TNB’s policy in hiring and developing players has continued unabated. 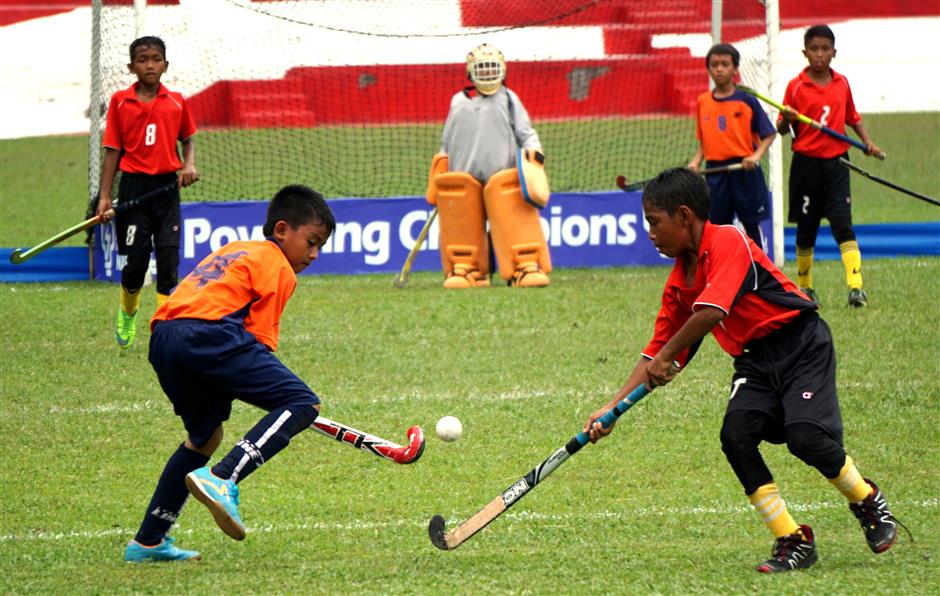 “That policy continues till today. Many top players have gone through the TNB ranks and most are household names. We don’t believe in just hiring top players to boost our team because we also have a well-structured development plan,” he said.

“We believe that as a corporate entity, we must do our part to help develop sports, which in our case is hockey. But we’ve also hired badminton players and athletes.”

One player who is grateful that he joined TNB is national goalkeeper Kumar (pic, below), who is considered one of the best in Asia.

“I don’t think my career would have blossomed had I not join TNB. They gave me a job and stability to train and improve my game,” said Kumar.

Nor Saiful said that many credited TNB for their hockey development.

”Everyone of us who joined TNB and kept playing the game benefited from their sponsorship. It gave us the freedom to play the game because we knew our livelihood is being taken care of.

“It made us better players. Many also have ventured into other areas of expertise in the game,” said Nor Saiful, who today also coaches the TNB team and at the national level. 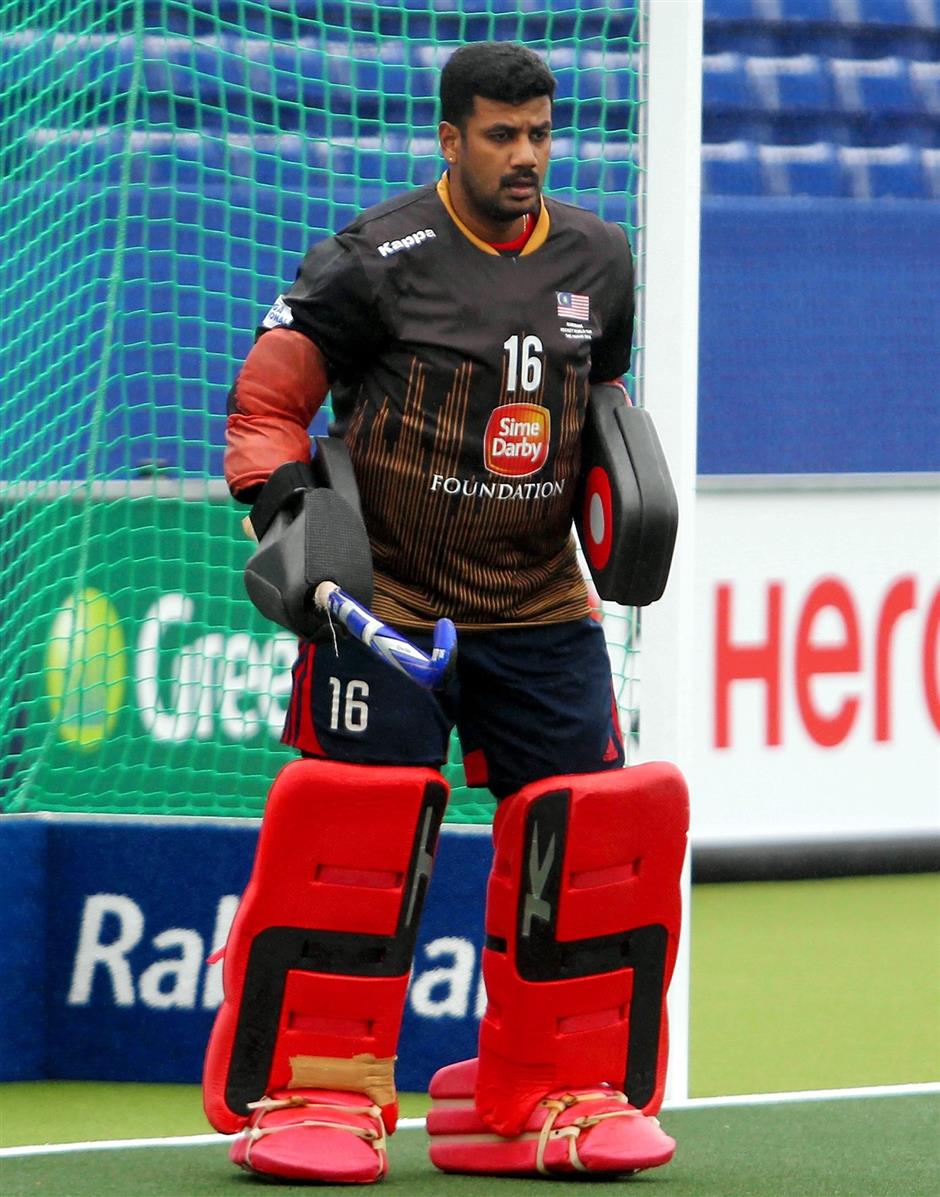 Nor Saiful has played in the World Cup, Olympics, Asian Games, SEA Games and Champions Trophy and, in his heyday, was a prolific penalty corner goal scorer.

TNB, the title sponsors of the Malaysia Hockey League (MHL), are just one of the two teams to have played in the league since its inception in 1987.

Their biggest contribution today is the Thunderbolt programme, which with its tag line “Powering Champions”, clearly states its intention.

The programme is all about producing talented youngsters for the national teams and many schools have benefited from their involvement in the programme.

Another former national player and Thun­derbolt programme coordinator Lailin Abu Hassan said that TNB believe in looking ahead and providing a platform for youngsters to grow.

“This programme is about long-term benefits and to give hockey players a career path as well as help improve their game with a structured programme.”